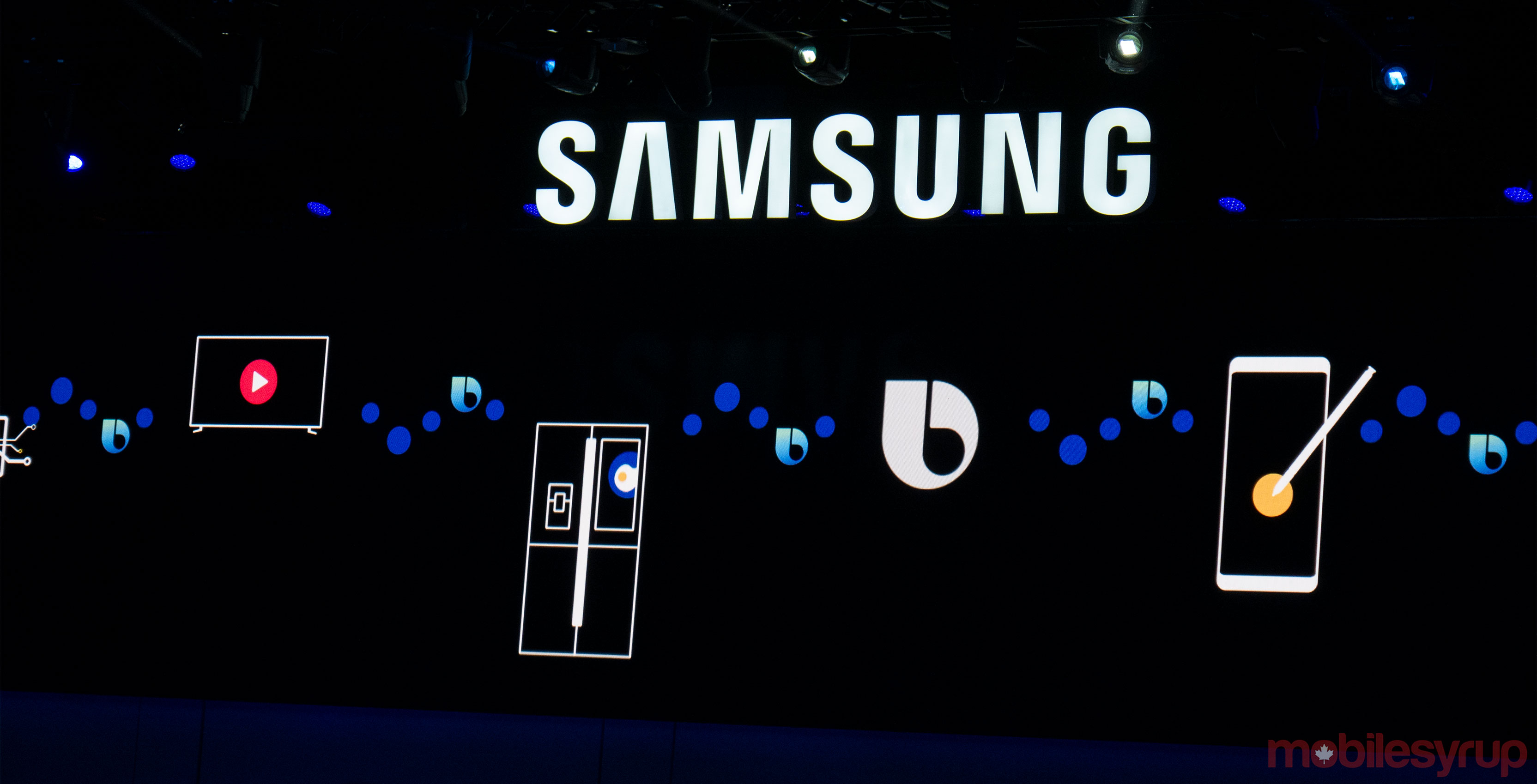 According to a January 8th, 2019 tweet, the renders are for a smartwatch codenamed ‘Pulse,’ that might be launched as the Samsung Galaxy Sport.

And here comes your very first look at the upcoming new #Samsung Watch (renders based upon factory data), codenamed "Pulse" and rumored to be launched as the #GalaxySport… Coming in Black, Silver, Green and Pink Gold color options. pic.twitter.com/PAm2847EsA

OnLeaks said that the watch will come in black, silver, green and pink gold.

These latest leaks seem to confirm rumours from December 2018 alleging that Samsung was working on a smartwatch that would serve as a successor to the company’s 2017 Gear Sport device.

According to previous rumours, the Galaxy Sport watch will feature 4GB of internal storage and will sport Samsung’s Tizen operating system.