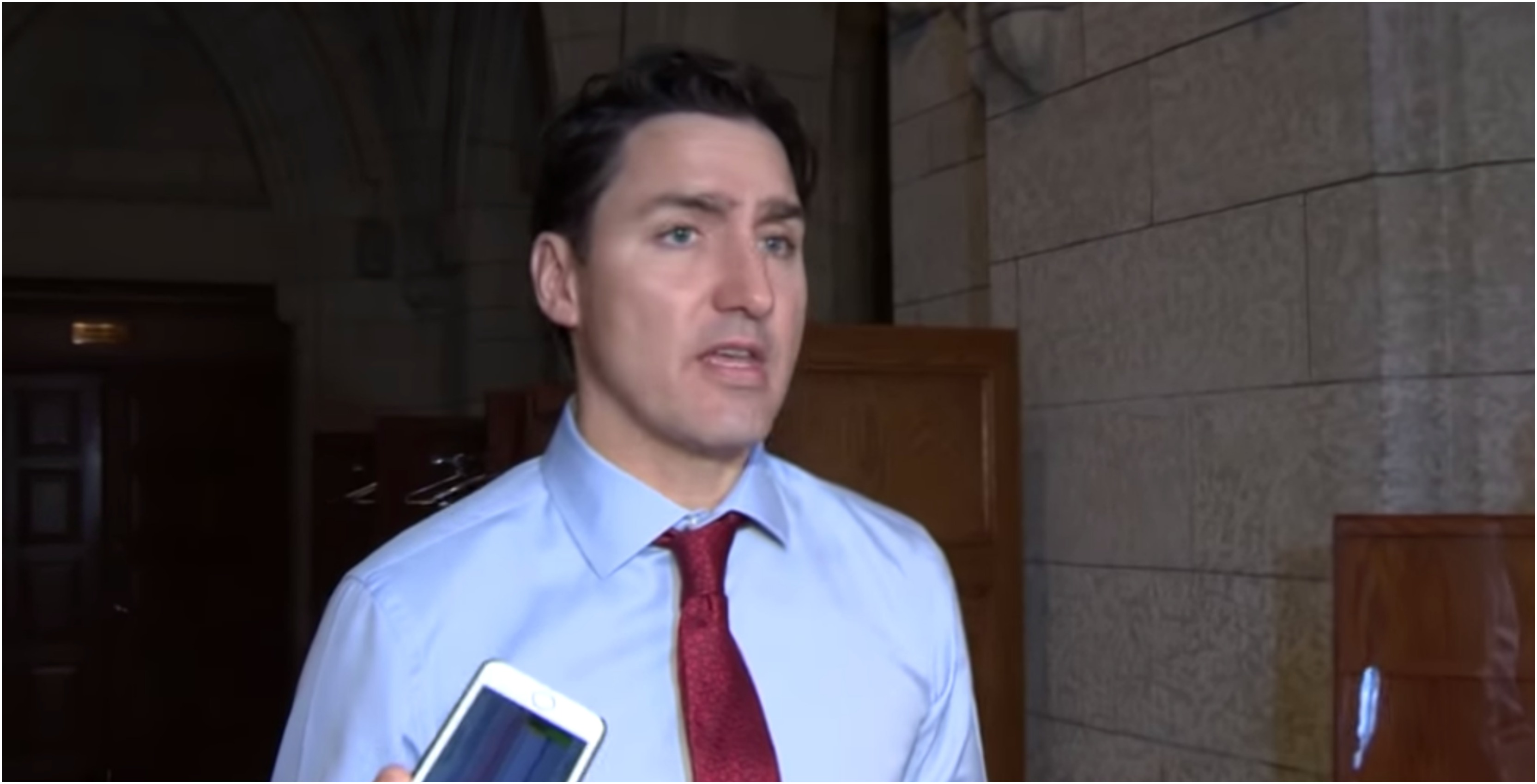 “China is reacting to the arrest of one of their citizens, but we are being absolutely clear on standing up for our citizens who’ve been detained, trying to figure out why, trying to work with China to demonstrate this is not acceptable,” Trudeau said.

Two Canadians are detained in China after Meng was arrested at the request of the U.S. on charges related to fraud. Meng, who is the daughter of Huawei’s founder, was granted bail on December 11th, 2018 with the judge listing various rules as part of her bail. China has not publicly made any connection.

On December 14, 2018, China gave consular access to Kovrig, who is a former diplomat on leave to work with a Hong Kong-based non-governmental organization.

Former Cabinet Minister and now Canada’s Ambassador in China John McCallum met with Kovrig in Beijing, according to a Global Affairs news release.

“Canadian consular officials continue to provide consular services to him and his family and will continue to seek further access to Mr. Kovrig. Due to the provisions of the Privacy Act, no further information can be disclosed.”

The Toronto Star reported on December 14, 2018, that Trudeau said he was worried about the “unintended consequences” of a trade war between China and the U.S. but remained strong footed in not getting himself involved in the extradition case.

During the Citytv interview, he said: “Other countries can politicize their judicial system or make arbitrary actions…We are going to demonstrate that the best way not just to protect our citizens but to support the jobs the future the stability that Canadians expect is by standing up for our values in a clear unequivocal way that protects our interests.”

The news of Meng’s arrest has also not shed a favourable light on Canada by China.

China’s state-run broadcaster, China Radio International, also published a lengthy commentary on its website. “[It] will affect or even cost the country’s efforts to expand its exports to China and to attract more Chinese tourists. This is the most direct harm the issue does to Canada,” the website said accusing Canada of siding with the U.S.

The column goes on to read: “It is high time then for the Canadian side to size up the situation and take effective measures to avoid causing unnecessary troubles for its relationship with China. Canada does not have to set a trap for itself.”