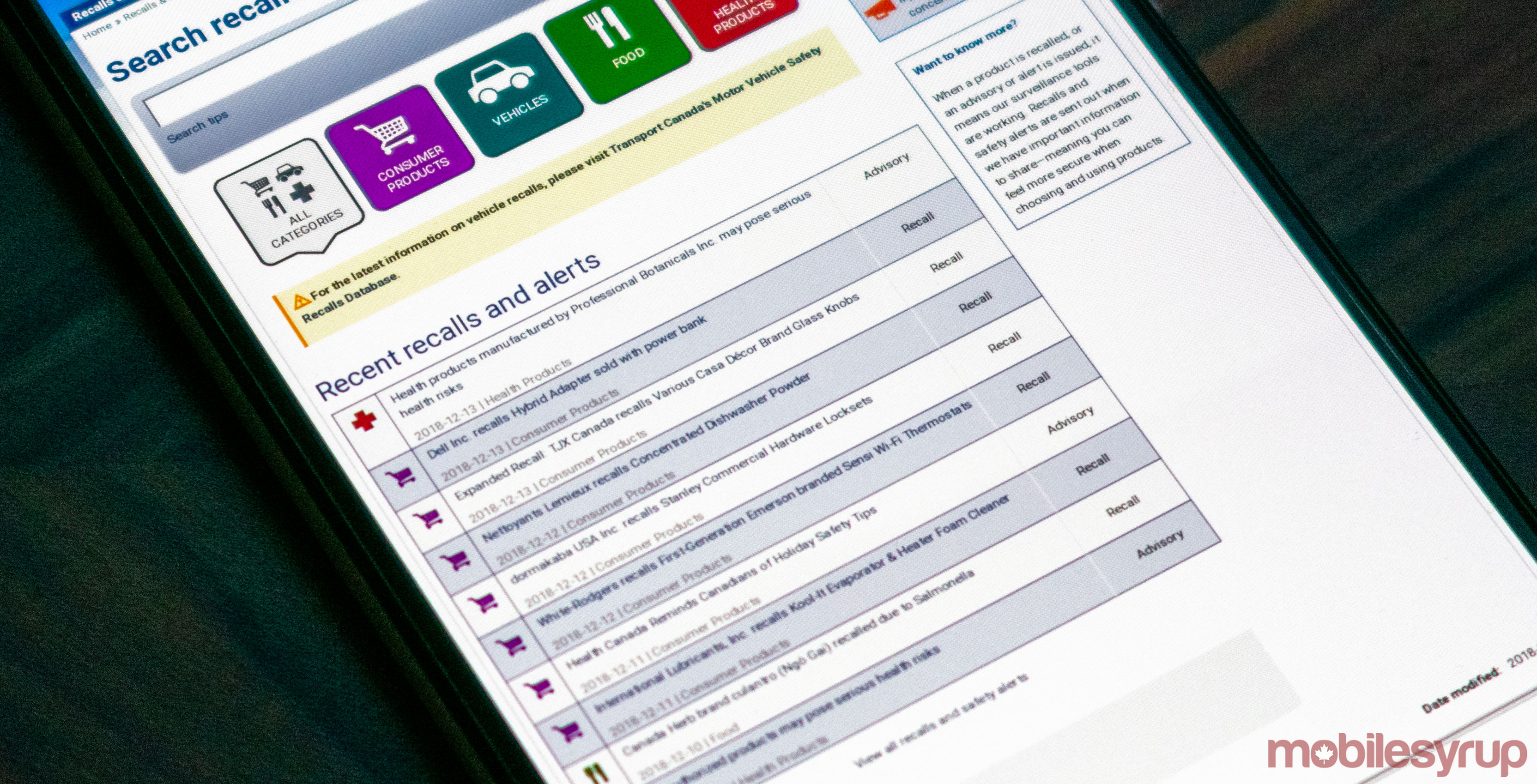 Health Canada has issued a recall on Emerson-branded Sensi Wi-Fi thermostats over concerns that the devices pose a fire risk.

According to Health Canada’s ‘Recall and safety alerts’ website, the thermostats can be “damaged by household line voltage (120 volts or 240 volts) during service or replacement of a heating or cooling system, posing a fire hazard.”

While Emerson hasn’t received any reports about the thermostats in Canada, the company has received eight reports in the U.S. of burn damages as a result of the devices catching fire.

The Canadian Recall and safety alerts website says that 15,546 Sensi thermostats have been sold in Canada, while approximately 135,000 units were sold in the U.S.

The thermostats in question were sold in Canada between April 2014 and December 2016.