Lee, who passed away on Monday, was best-known for co-creating such iconic characters as Spider-Man and the X-Men 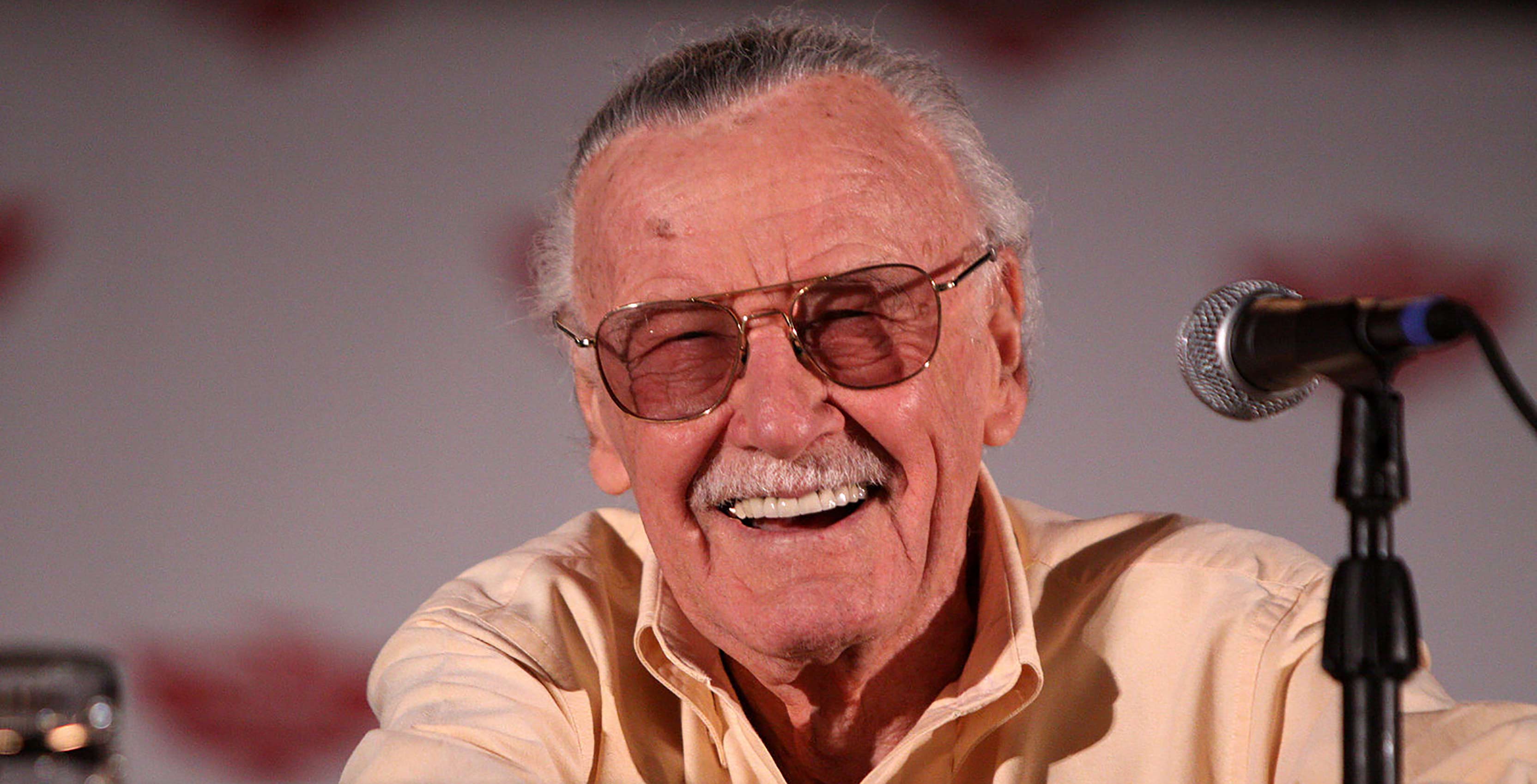 The world of entertainment was rocked on Monday when news broke that legendary Marvel Comics creator Stan Lee had died at the age of 95.

As the co-creator of iconic characters like Spider-Man, Iron Man, X-Men, Black Panther and the Fantastic Four, Lee’s work has touched millions of people through comics, films, television shows, video games and more.

With that in mind, Apple has launched a dedicated ‘Remembering Stan Lee’ section on its App Store to pay homage to the beloved pop-culture icon.

“Storytelling wouldn’t be what it is today without Stan Lee. He wasn’t just the wisecracking bystander who made a cameo in dozens of superhero movies,” reads a message on the Remembering Stan Lee App Store page. “As writer, editor-in-chief, publisher, and chairman, Lee co-created many of Marvel Comics’ most enduring characters — from the Avengers to Spider-Man — and turned millions of readers into true believers. Today we celebrate Lee’s legacy with apps and games featuring his iconic crimefighters in all their masked glory.” 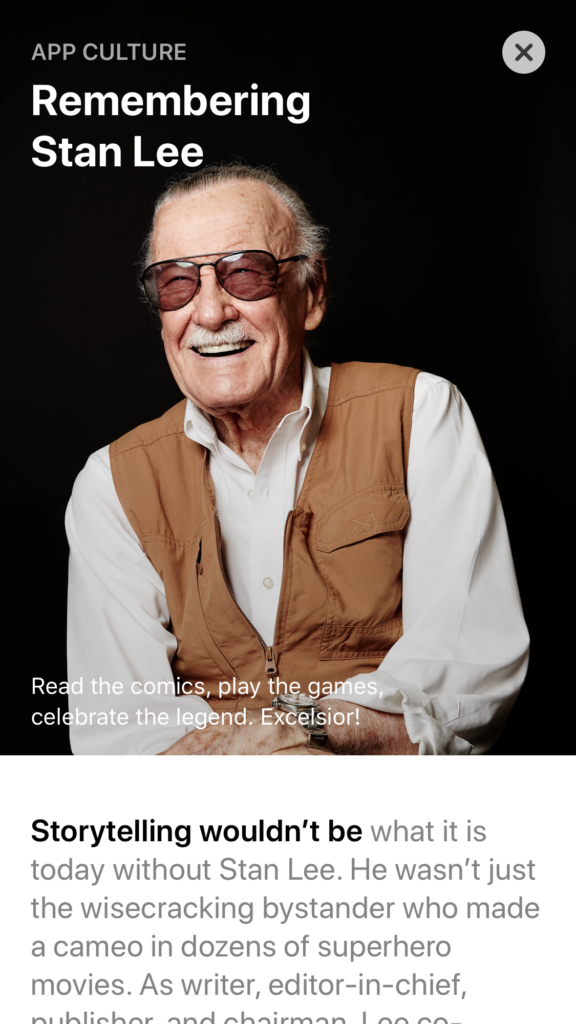 Following this message, Apple has highlighted a variety of apps and games that are at least partially based on or inspired by Lee’s extensive body of work. The majority of the apps and games are free to download and are broken down by category:

Learn from the master

There currently doesn’t appear to be a similar Stan Lee-inspired collection of apps or games on the Google Play Store. That said, all of these apps (or their counterparts) are available for download on Android.

Do you have a favourite memory of Lee or one of his many co-creations? Let us know in the comments.