Samsung is prototyping OLED panels with an in-display camera

A solution to the dreaded notch 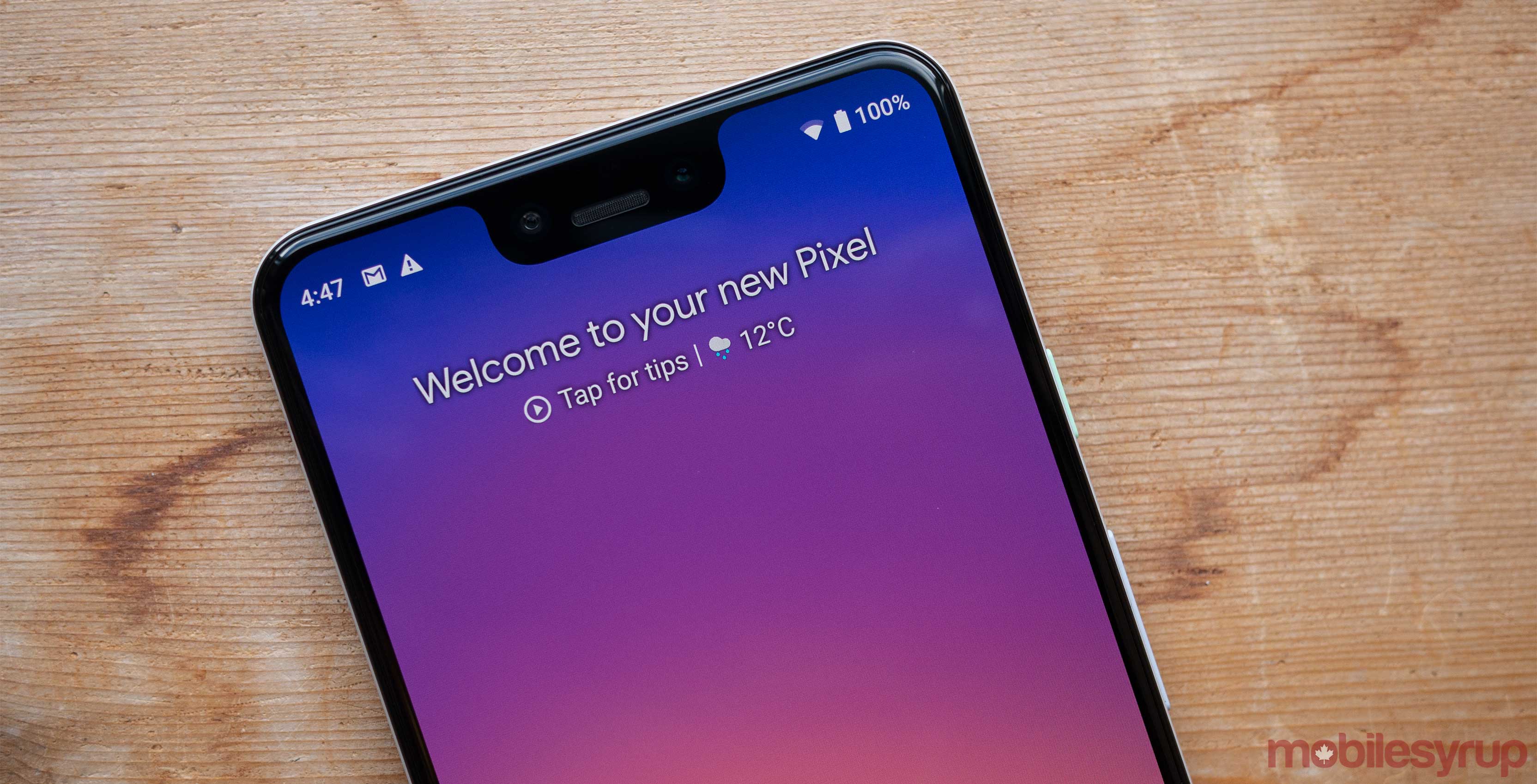 Samsung is working on a new OLED panel technology that could obviate the need for display cutouts, according to a tweet shared by noted Samsung leaker Ice Universe.

Great news! Samsung established the direction of mobile phone design in 2019!
On October 18th, Samsung Display invited about 20 customers to hold the "2018 Samsung OLED Forum" at the Shenzhen Marriott Hotel in China. At the meeting, Samsung showed a PPT pic.twitter.com/sYu0ORTd6V

Ice Universe, or one of his sources, attended the 2018 Samsung OLED Forum in Shenzhen, China.

At the event, Samsung’s display subsidiary shared a presentation slide that showed some of the OLED technologies it’s developing. One of those technologies, ‘UPS,’ short for “Under Panel Sensor,” will allow the firm to hide a smartphone’s front-facing camera underneath its display panel. In effect, this will allow Samsung, and any manufacturer that buys the company’s OLED panels, to create a truly bezel-less device sans notch.

Obviously, all of these are exciting developments, but it’ll likely be at least a year or two before we see Samsung’s new OLED panels make their way into consumer devices.