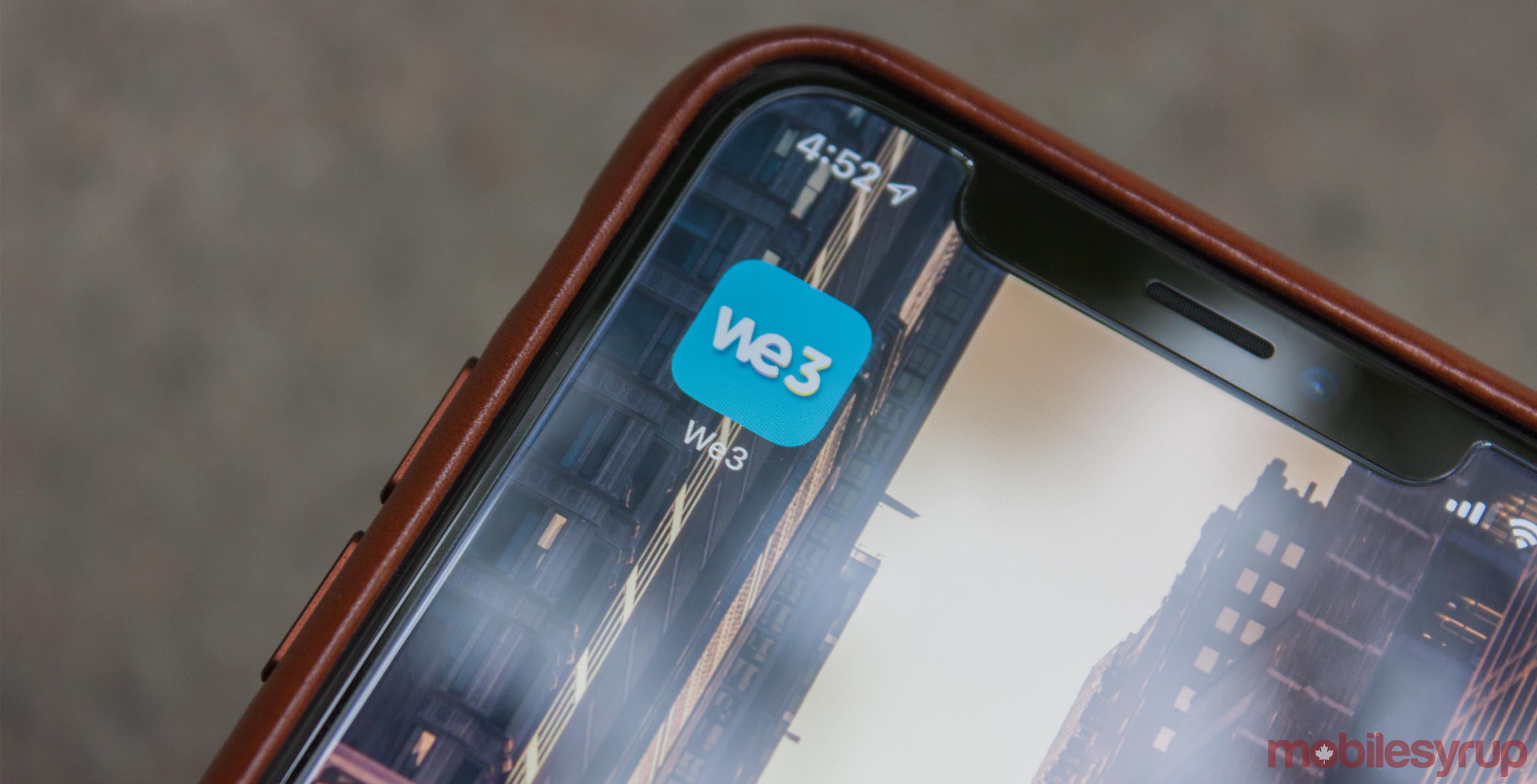 Through social media and technology, people can connect instantly with anyone around the world. And yet, people still feel lonelier than ever before.

Julian Ilson, CEO and co-founder of an app called We3, hopes to solve that problem through technology.

“There is a loneliness epidemic in the modern world,” Ilson told me over the phone. Ilson, who hails from Montreal, Quebec, knows firsthand how lousy loneliness can be.

Ilson grew up in Mexico before moving to Canada in 2005 to attend McGill University. But it was after graduating that Ilson discovered how lonely he was. And he’s not alone.

An app for everything — even beating loneliness

We3, however, is a potential solution for that. The app is a social platform aimed at bringing small groups of people together.

It’s a free app to download and getting started is easy. We3 focusses on ten personality tests to get you connected.

These tests ask several simple questions. Users can answer with a yes, no or neutral. Some questions expand as well. For example, a question asking if I lived in the city I was born in broadened to ask where I have lived throughout my life. 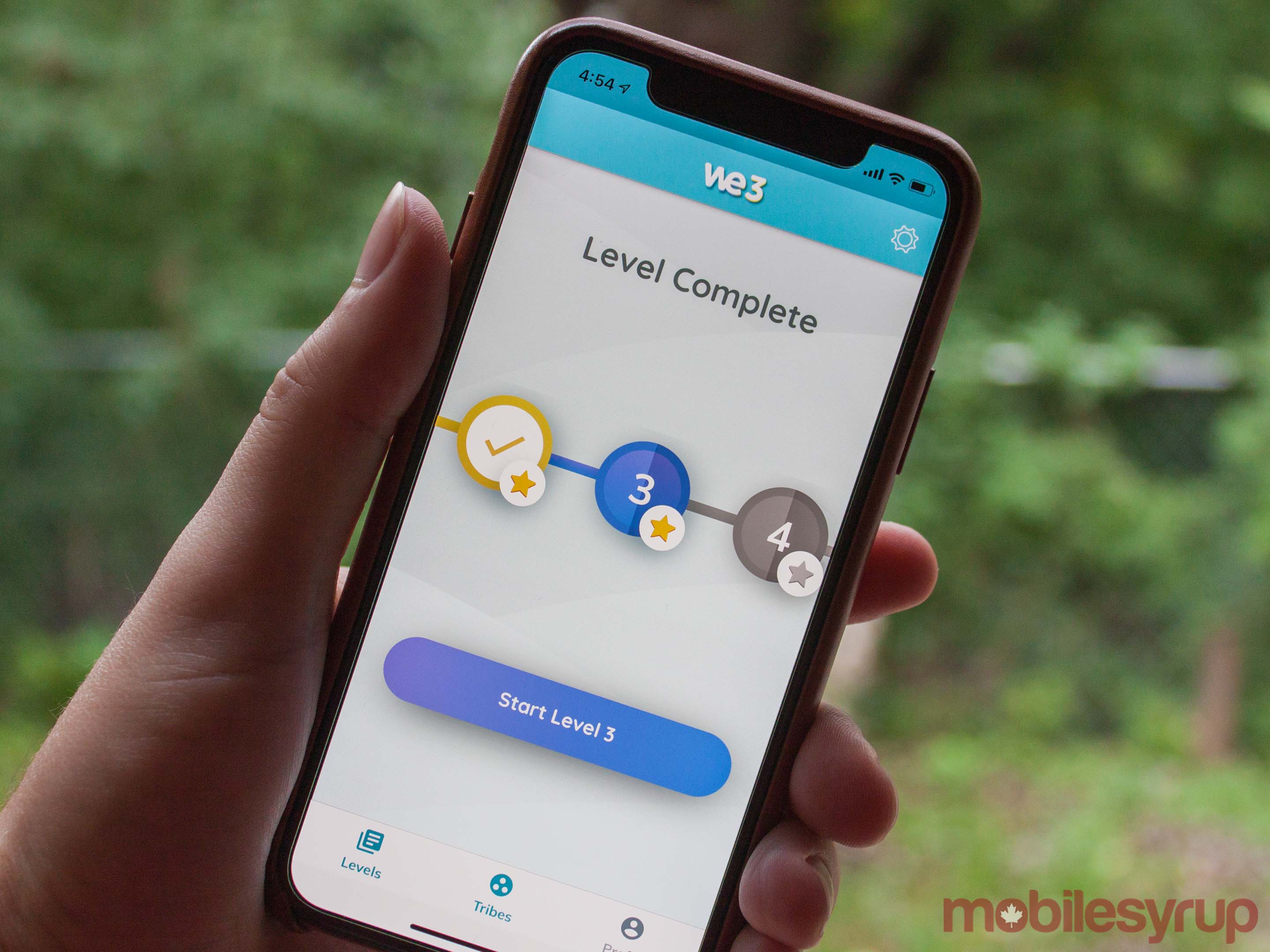 The goal behind these questions is to build a picture of who you are. Then, We3 matches you with compatible people using what Ilson says is the most sophisticated friendship algorithm.

Ilson also said the goal is to get people connected and get them into the real world to meet each other.

While some may dismiss We3 as another dating app like Tinder, there aren’t that many similarities. We3 users don’t match based on appearance. No one can see your profile until you’ve matched. Furthermore, We3 matches you with two other people to form a ‘Tribe.’

As a Tribe, you can message each other through We3 to plan outings where you get to know each other.

Another difference between We3 and other apps is monetization. Apps like Tinder and Facebook monetize through ads. They design their app to keep you using, so they make more money off of ads. We3 doesn’t have ads at all.

How does We3 monetize?

Currently, users can obtain tokens to start Tribes. You can always be invited to a Tribe for free, but if you want to take a more active role in finding friends, you’ll need to use tokens to invite people to a Tribe.

Outside of earning tokens for completing the personality quizzes in the app, you can invite new users to join the platform for tokens. Finally, you can buy them too.

Ilson has plans for two other monetization platforms. The first, subscriptions, is a long way off. Ilson wants to establish more premium features in We3 so that offering a subscription model makes sense. 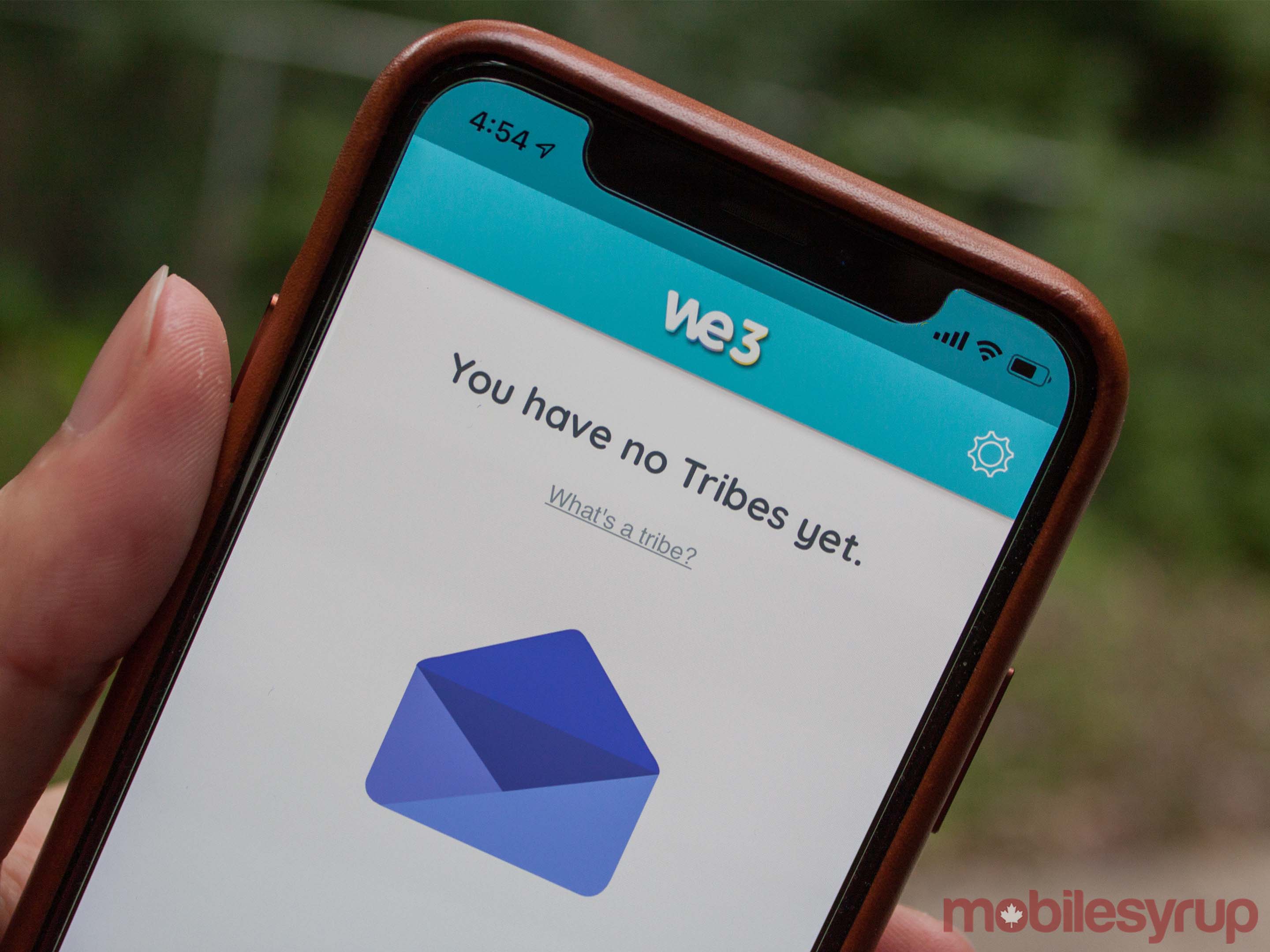 Say, for example, a Tribe is really into rock music. If a local pub is hosting a rock band, they can get We3 to inform the rock-loving Tribe about the event. When the Tribe shows up, We3 gets paid. If not, the pub doesn’t lose out.

Not only is it a good way for businesses to spread the word about events, but its a great value offer from We3. It makes the platform more than just a connector. Instead, it helps like-minded people find things to do together.

For those concerned about data privacy, Ilson says not to worry. “Selling user data will never be part of our business.”

Not everyone is a believer

When I spoke with Ilson, he was fresh off an appearance on CBC’s Dragons’ Den.

“The Dragons didn’t get it,” Ilson said.

The Dragons questioned whether We3 was a solution to loneliness, or if it would just exacerbate the problem of people spending too much time on their phone. 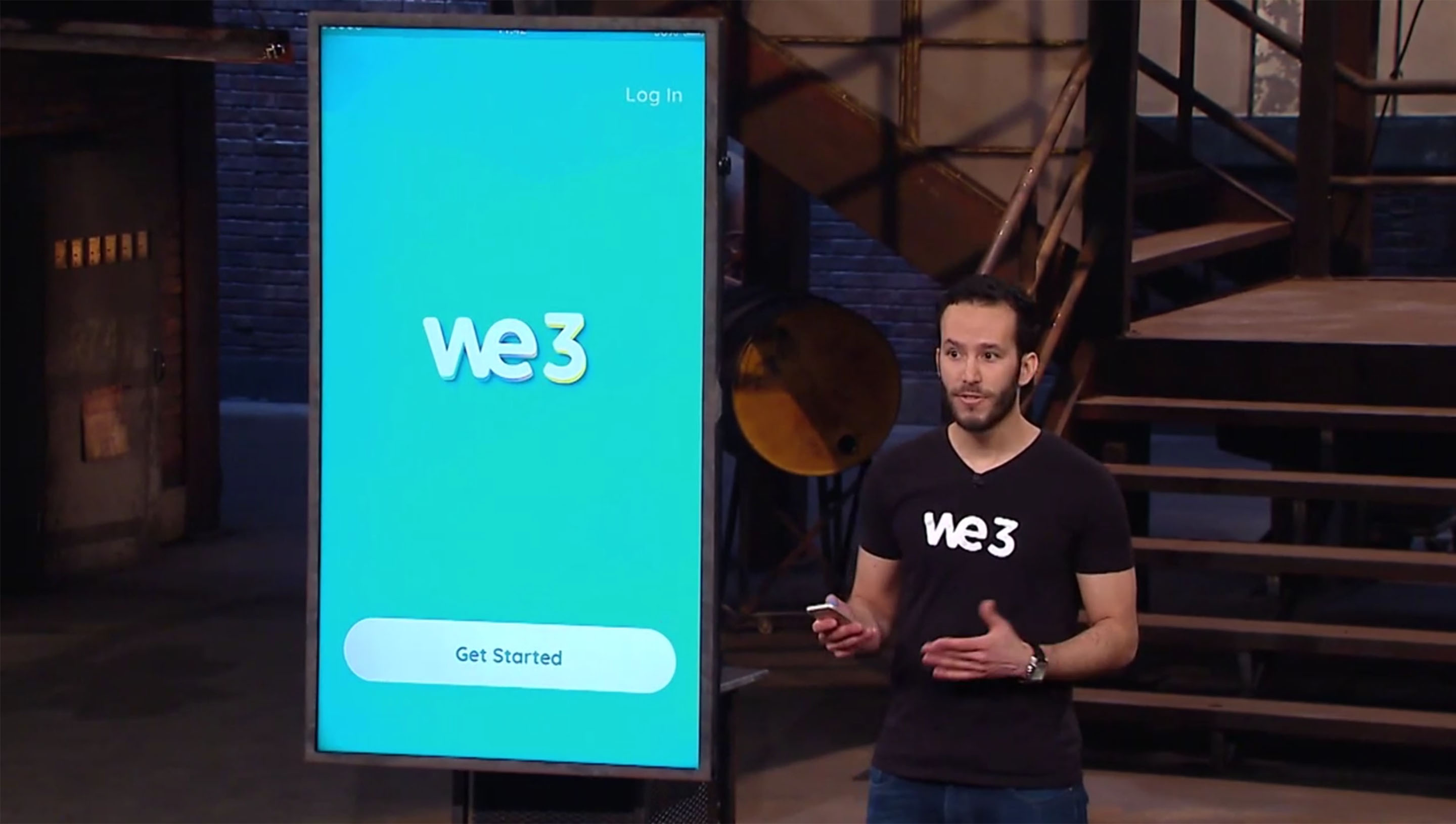 Ultimately, the Dragons turned Ilson down because of his valuation of the company. They felt it was too high.

But Ilson wasn’t discouraged. When we spoke, he was cheerful and excited about what was next. “TV is old anyway,” he said.

With over 120,000 total users, 30,00 of which We3 has connected successfully, the platform has plenty of room to grow.

If you’re feeling lonely, I’d recommend you give it a try. Who knows, you may meet someone new.

You can download We3 from the App Store or Google Play for free.