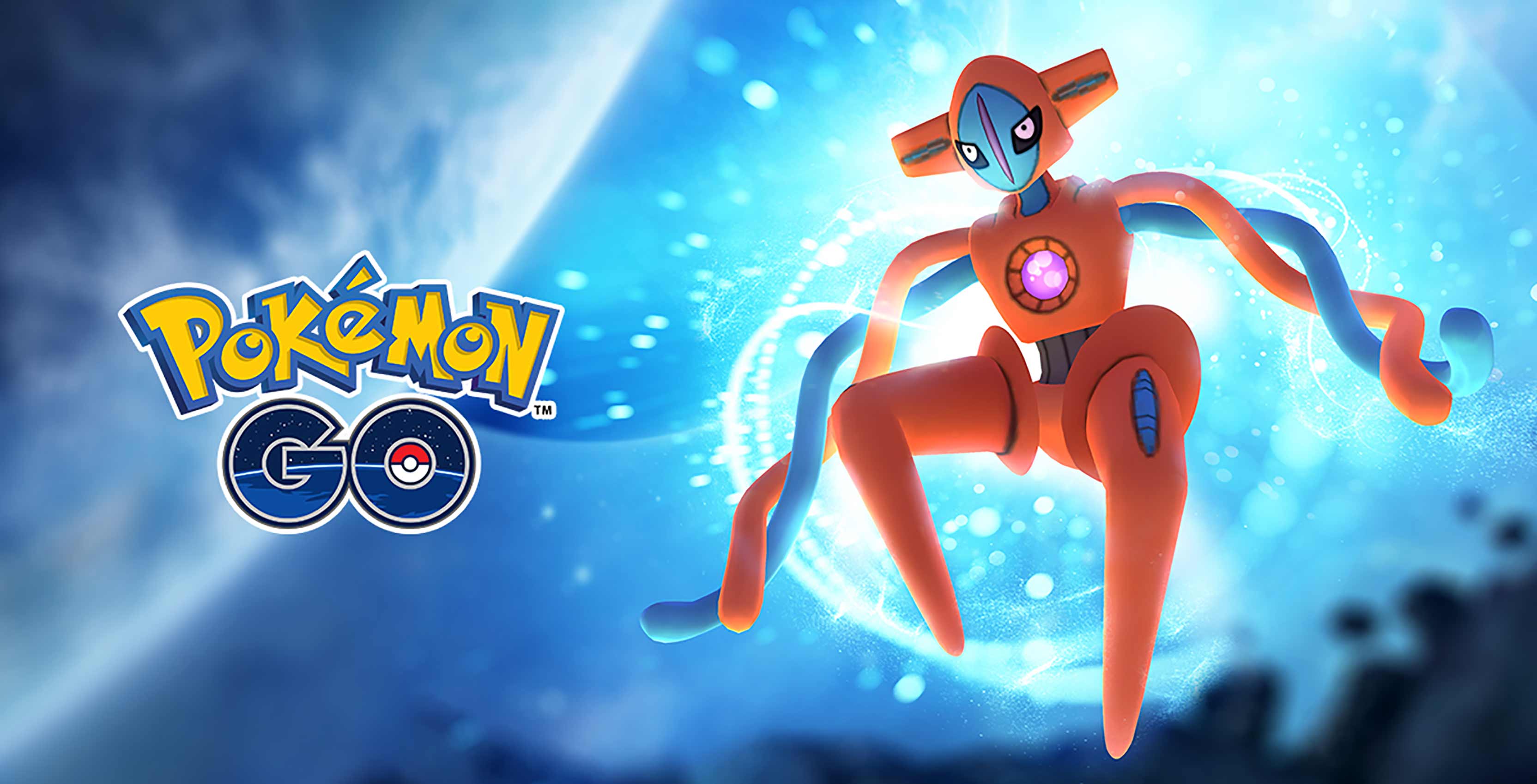 The extraterrestrial Pokémon is replacing Mewtwo in the next cycle of EX Raids.

As part of EX Raids, Deoxys will only be available to players who receive an invitation.

However, Pokémon Go’s newest update will allow players to share an EX Raid with someone on their friends list, provided they’ve achieved Ultra Friend status or higher.

Note that this is the Normal Forme of Deoxys, which is one of four possible Formes that the alien creature can take.