BlackBerry is launching two new Android phones in the Indian market that include flagship level features.

The pair of devices are going on sale in India and there’s a slim chance they might also make it to Canada, though nothing has been confirmed yet.

Of the pair of devices, the Evolve X is the more premium of the two, with wireless charging, a 6-inch screen, a Qualcomm Snapdragon 660 processor and two rear cameras. 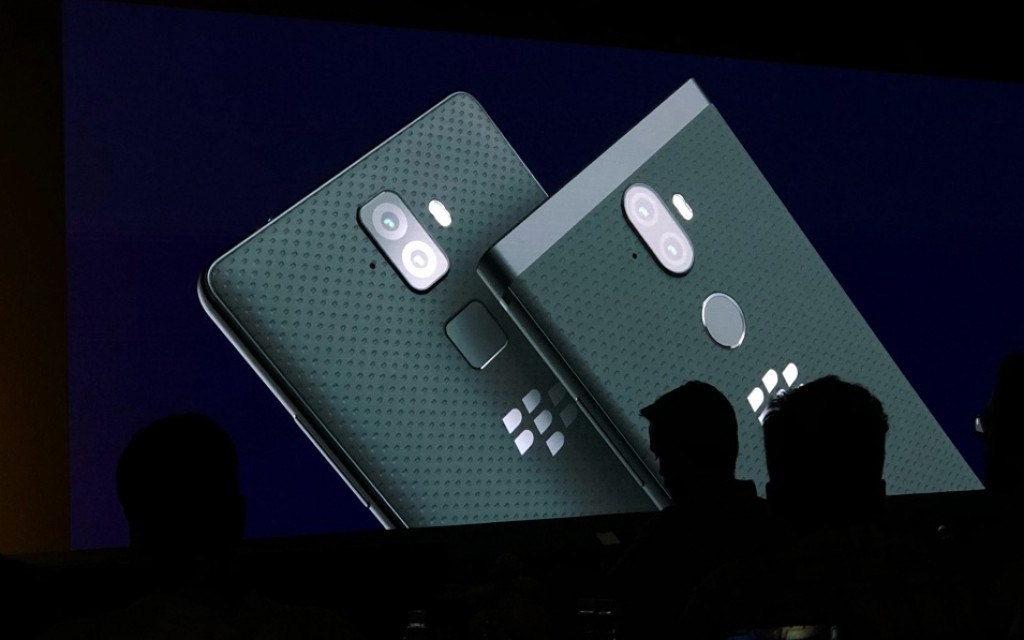 The regular Evolve packs most of these features with the exception being that it runs a Snapdragon 450 chipset and doesn’t feature wireless charging.

One of the most exciting aspects of the new phones is the battery life. The Key2 only features a 3,500mAh battery, so both of these new handsets should last much longer than the older phone. 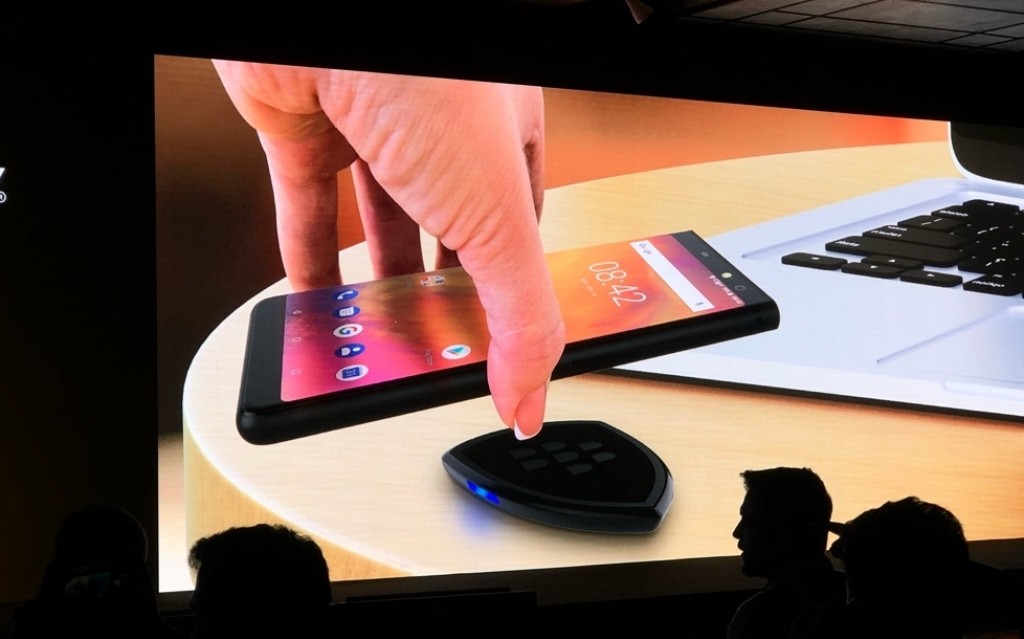 According to GSMArena, the phones will go on sale in the middle of September, but they’re set to be Amazon exclusives in India.