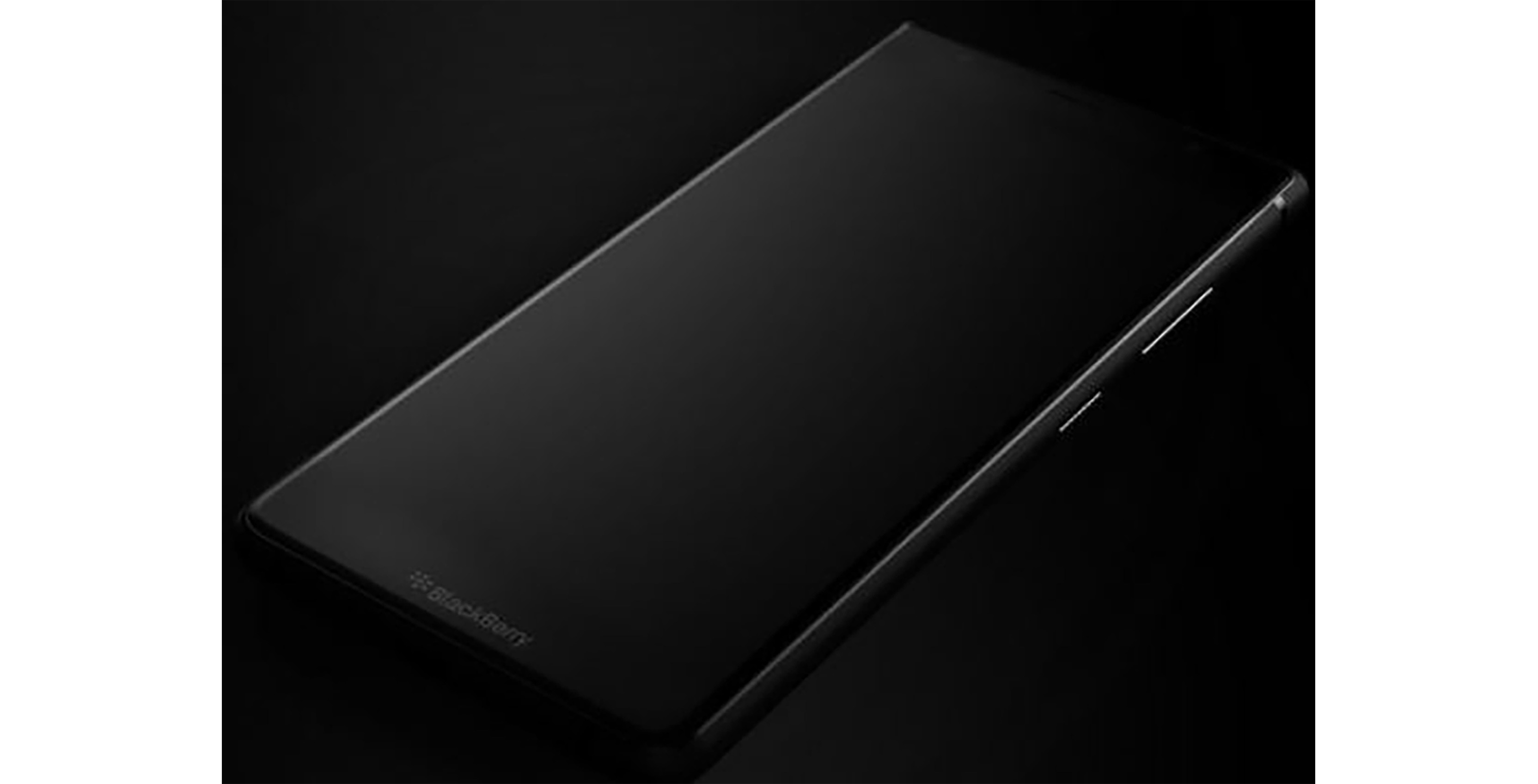 Optiemus will supply its BlackBerry Ghost smartphone with a 4,000mAh battery, according to the frequently leaker Evan Blass.

Blass tweeted the latest leak surrounding the phone, attaching it to a previous tweet he made back in May. The aforementioned leak reveals an expected summer release and that the phone will also sport a dual rear camera setup with low light enhancements and optical zoom.

One more Ghost tidbit: it's got a 4,000mAh battery, which would be one of the largest in a flagship-class device.

The handset will reach India first and foremost. It’s possible that Optiemus may work something out with TCL to release the Ghost in Canada — fingers crossed. TCL has previously worked with to Optiemus to launch the KEYone in India, according to CrackBerry.

Blass has also leaked a render of the of the handset, showcasing a near bezelless display and what appears to be an 18:9 aspect ratio.