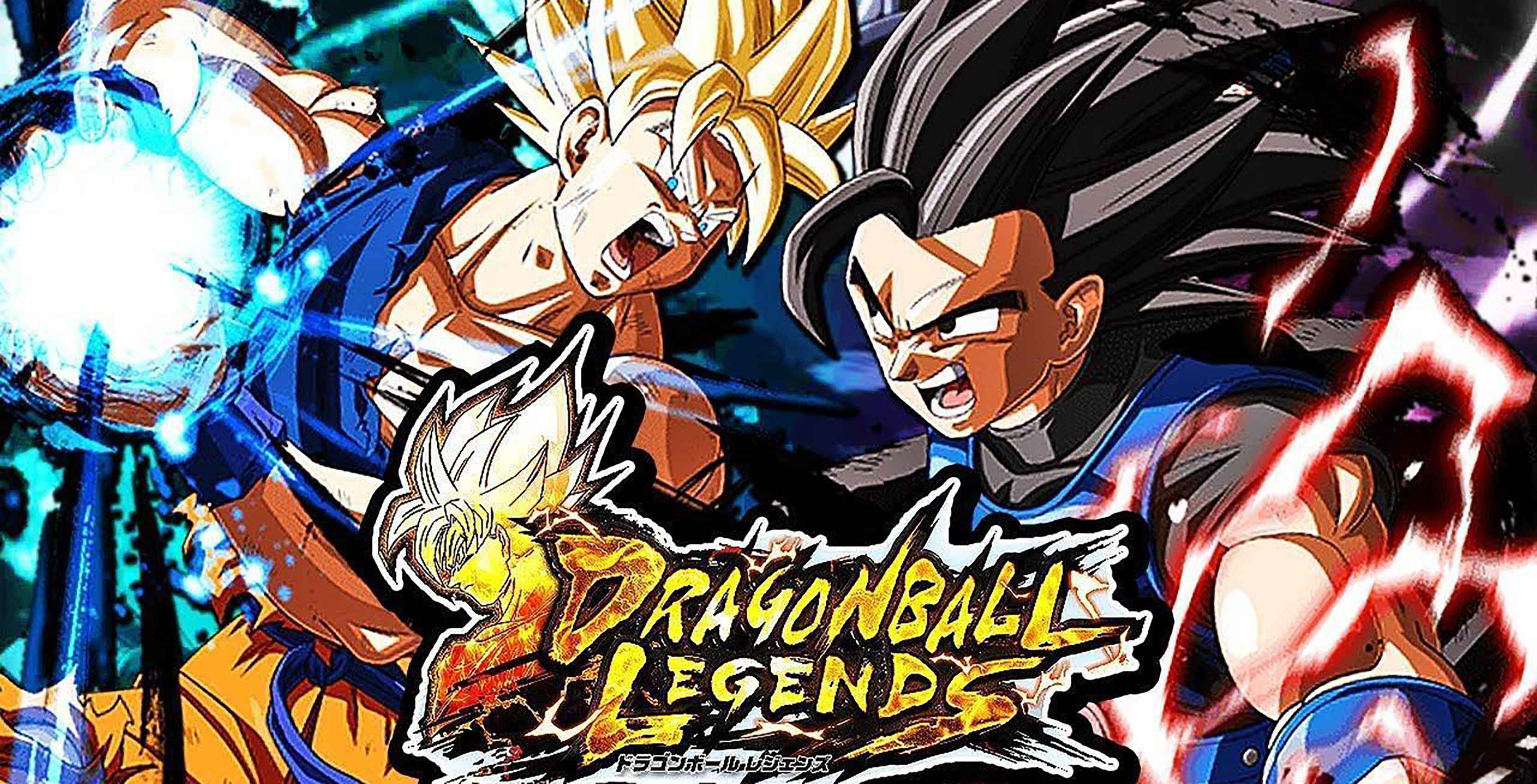 In Legends, you’ll be to able fight using parties made up from over 40 Dragon Ball characters, including Goku, Vegeta, Piccolo, Trunks, Frieza, Broly, Pan and Recoome. Dragon Ball creator Akira Toriyama also designed a new Saiyan named Shallot just for Legends. In combat, repeatedly tapping the screen while near an enemy will carry out a quick melee attack, while doing so at a distance will shoot off a single ki energy attack. Swiping left or right when attacks are incoming will let you dodge them and even teleport behind for a counterattack, although this drains a Vanishing Gauge.

Smartly, Legends simplifies the more complicated Dragon Ball maneuvers through its Arts Card system. For instance, one card might allow for a flurry of punches and kicks, while another may perform a powerful energy attack. Arts Cards can also be strung together to perform a series of combos. Over time, you’ll be able to collect and equip new ones to customize your character.

To balance this system out, Arts Cards require ki, which slowly replenishes over time or can be charged up by holding the screen, though this leaves you defenceless. Some of the Arts Cards also have Dragon Balls attached to them. Gathering all seven of the mystical items will allow you to perform a flashy team-based Rising Rush special attack.

All of this comes together to make for engaging, dynamic combat that can be taken in single-player or online player-versus-player modes. Outside of battles, you’ll be managing your characters through surprisingly deep RPG mechanics. Each character has his/her own stats that can be raised through levelling up, such as Health, Strike Attack, Blast Attack and Ki Restore Speed. 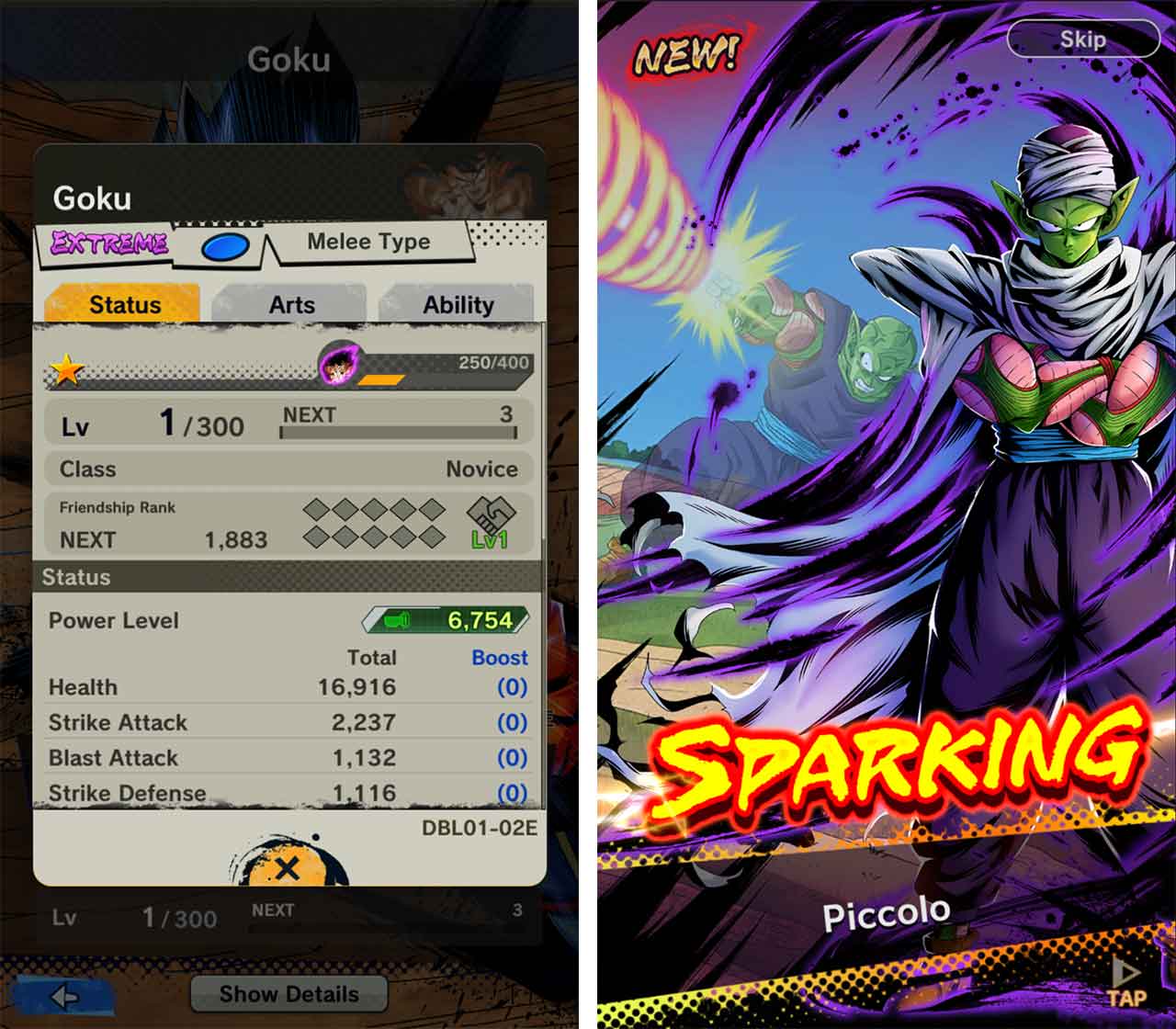 What’s more, each fighter comes with an Element Factor that gives them advantages against certain fighters. For instance, the sword-wielding Trunks is more effective against the humanoid Saibamen creatures. These are all factors that you’ll have to consider when creating a party, adding a level of strategy to each battle.

The story isn’t anything new for the series, featuring yet another tournament for the fighters to participate in. That said, while the dialogue can be quite corny, there are some fun moments between characters, such as how Bulma reacts to the brusque Shallot. The presentation makes up for the forgettable plot, however. The visuals are crisp and actions are lively and well-animated. The English and Japanese voice actors also return from the anime, letting you choose which audio version to listen to. 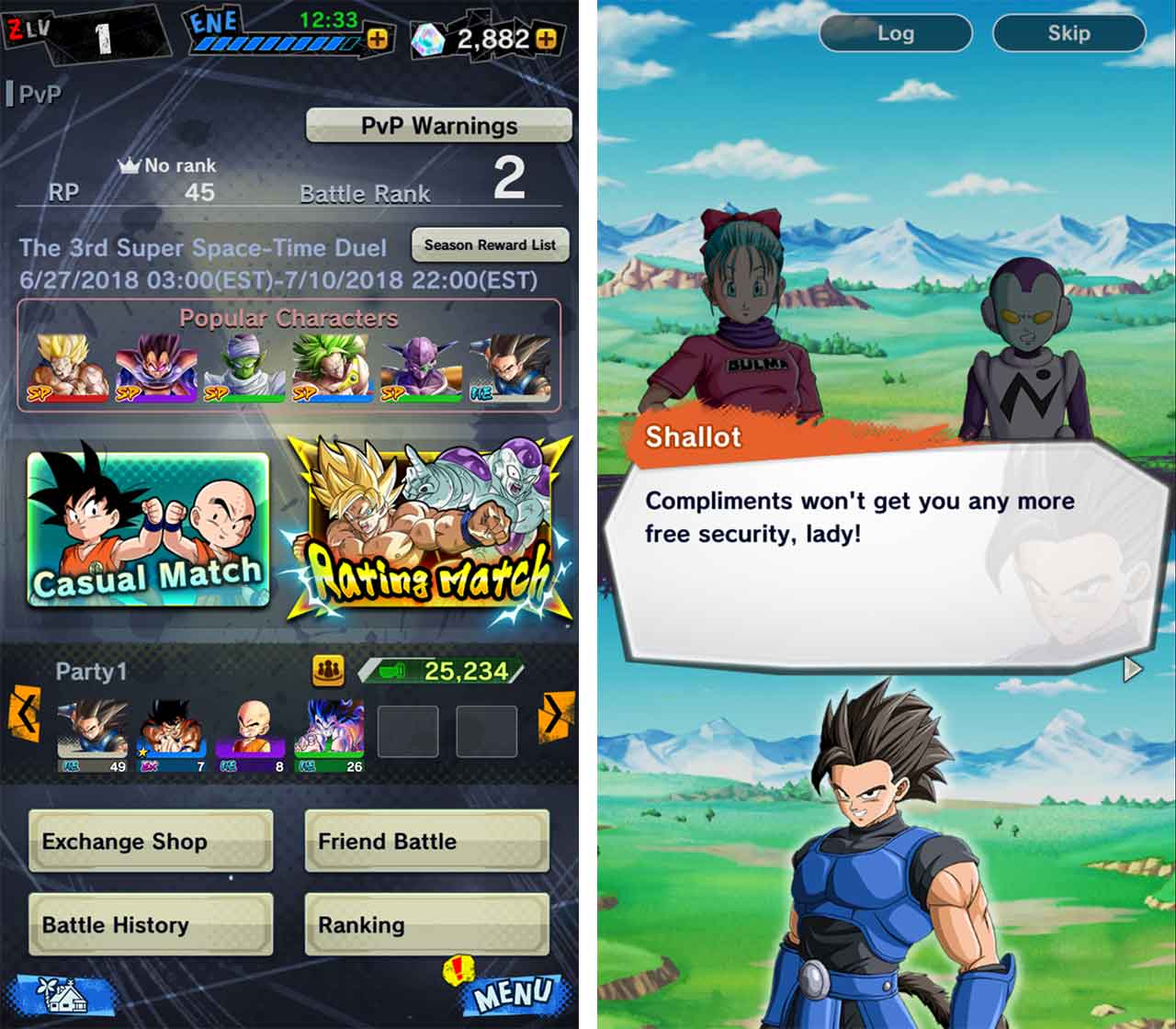 All in all, Dragon Ball Legends is one of the better mobile fighters that I’ve played. The game successfully brings the full-scale, epic from the anime to your smartphone through simple and intuitive controls. As long as you don’t go in expecting the complexity of a Budokai or Fighterz experience, then you’ll have a good time with Legends.

Dragon Ball Legends can be downloaded for free on Android and iOS.

Note: The game features in-game items that can be purchased with real money. For what it’s worth, I didn’t ever feel obligated to buy them.