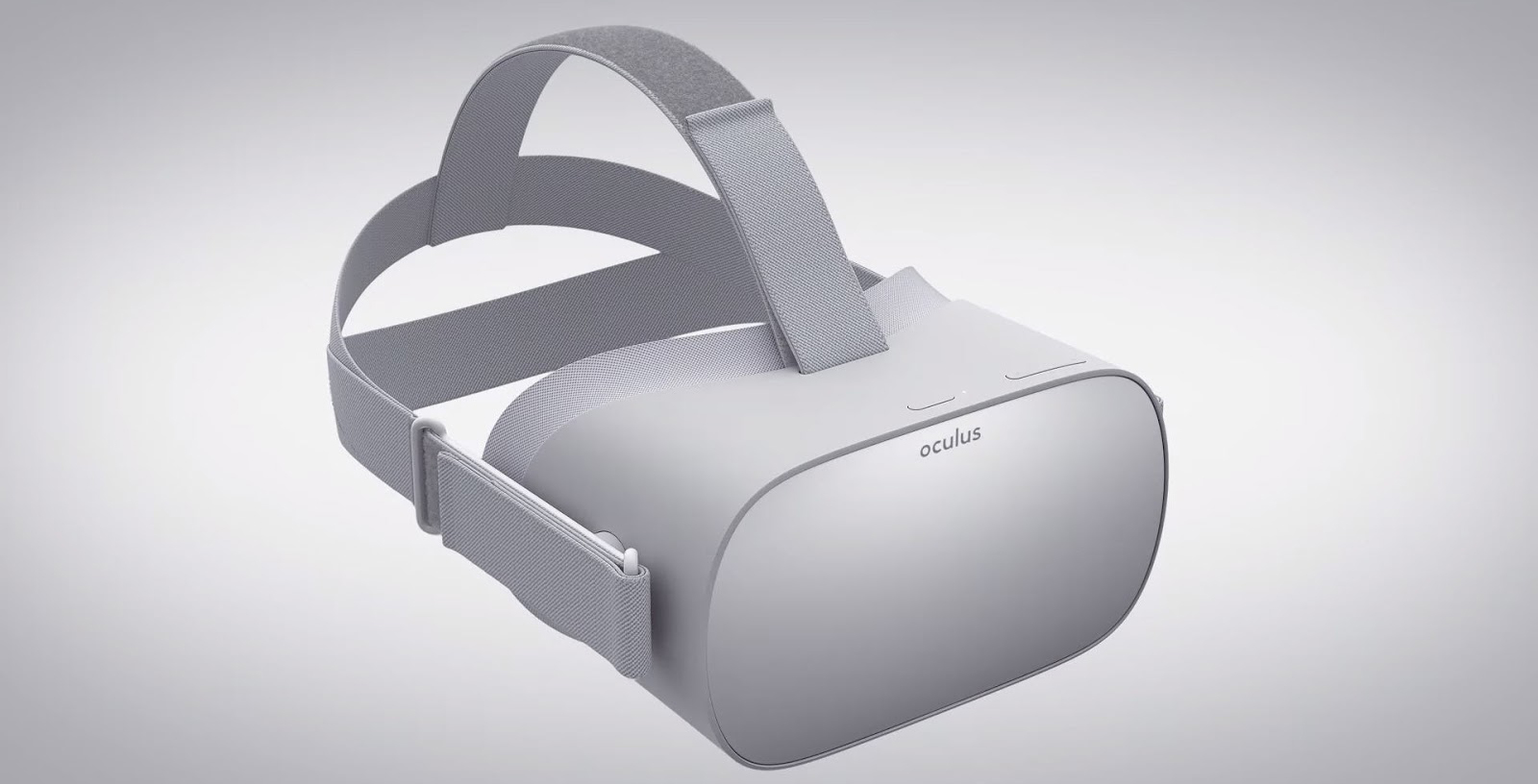 After launching in the U.S. in October of last year, Facebook-owned Oculus’ new Go headset is now officially available in Canada through Best Buy.

The 64GB version of the Oculus Go is priced at $329 CAD. As of right now it doesn’t seem like Best Buy is selling the smaller 32GB $269 version of the headset.

That said, the 32GB version is available through Oculus’ official website for $269, along with the $329 64GB iteration. Oculus began officially shipping the Go to Canada from its official website back in May.

Unlike the Oculus Rift or HTC Vive, which require a high-end PC to power them, or Samsung’s Gear VR, which needs a Samsung device that acts as the headset’s display, Oculus Go is a standalone device that features its own internal hardware.

Along with Canada, the Oculus Go is also now widely available across Europe.