Following a buggy initial release, watchOS 5 is back 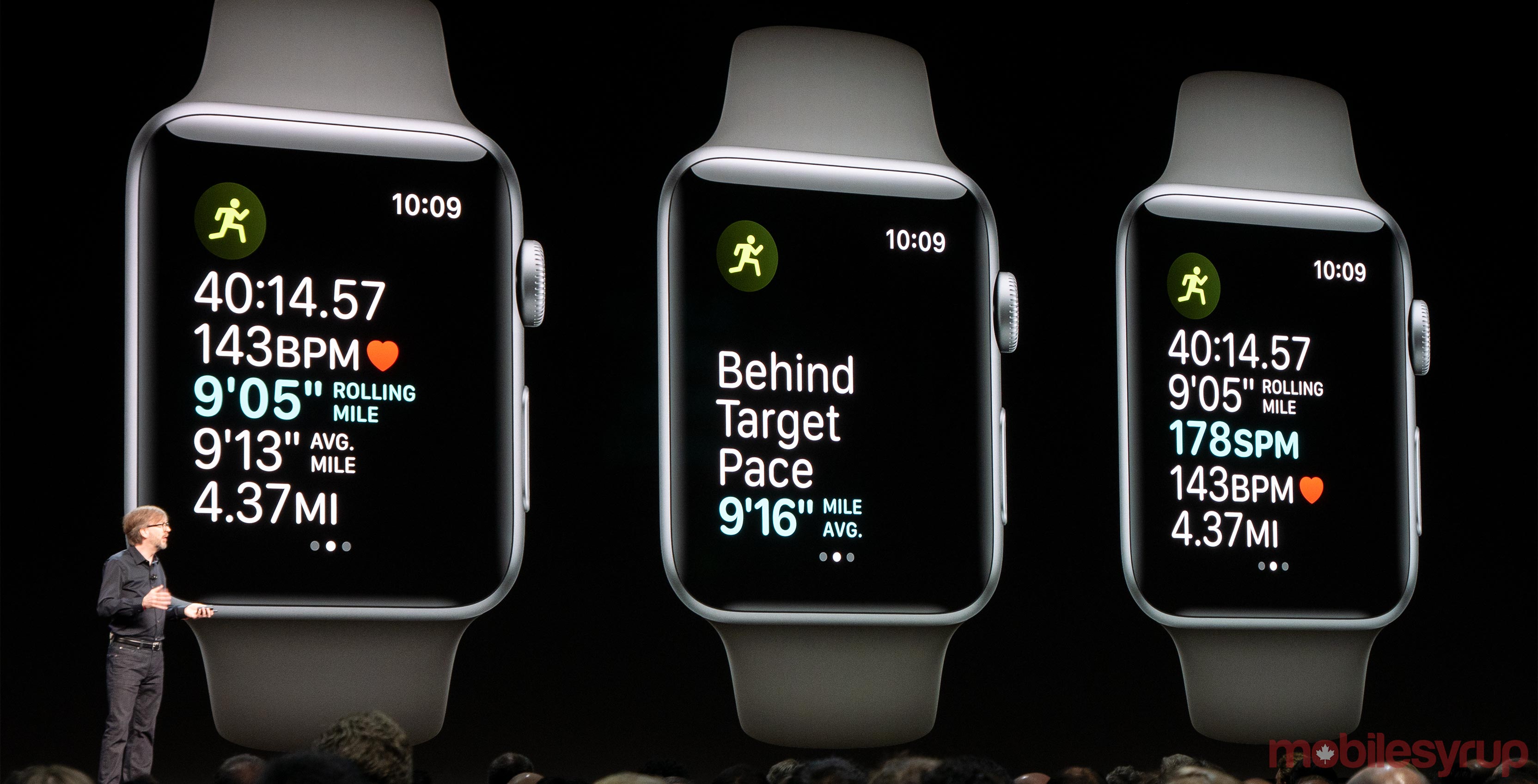 Developers encountered a number of issues while attempting to install Apple’s first watchOS 5 build. In some instances, the update wouldn’t successfully download’. In yet other instances, Series 2 Watches were left unusable. Build 16R5283r’ is supposed to fix those issues.

Following its usual schedule, Apple will release watchOS 5 sometime in the fall. Besides adding a variety of new features to the company’s wearable operating system, including a Walkie-Talkie mode and automatic workout detection, watchOS 5 is notable for being the first watchOS update to drop support for the first-generation Apple Watch.

Apple released the original Apple Watch back in 2015.