In a twist of fate, TCL’s latest handset is quite possibly the most visually unique phone set to hit the market 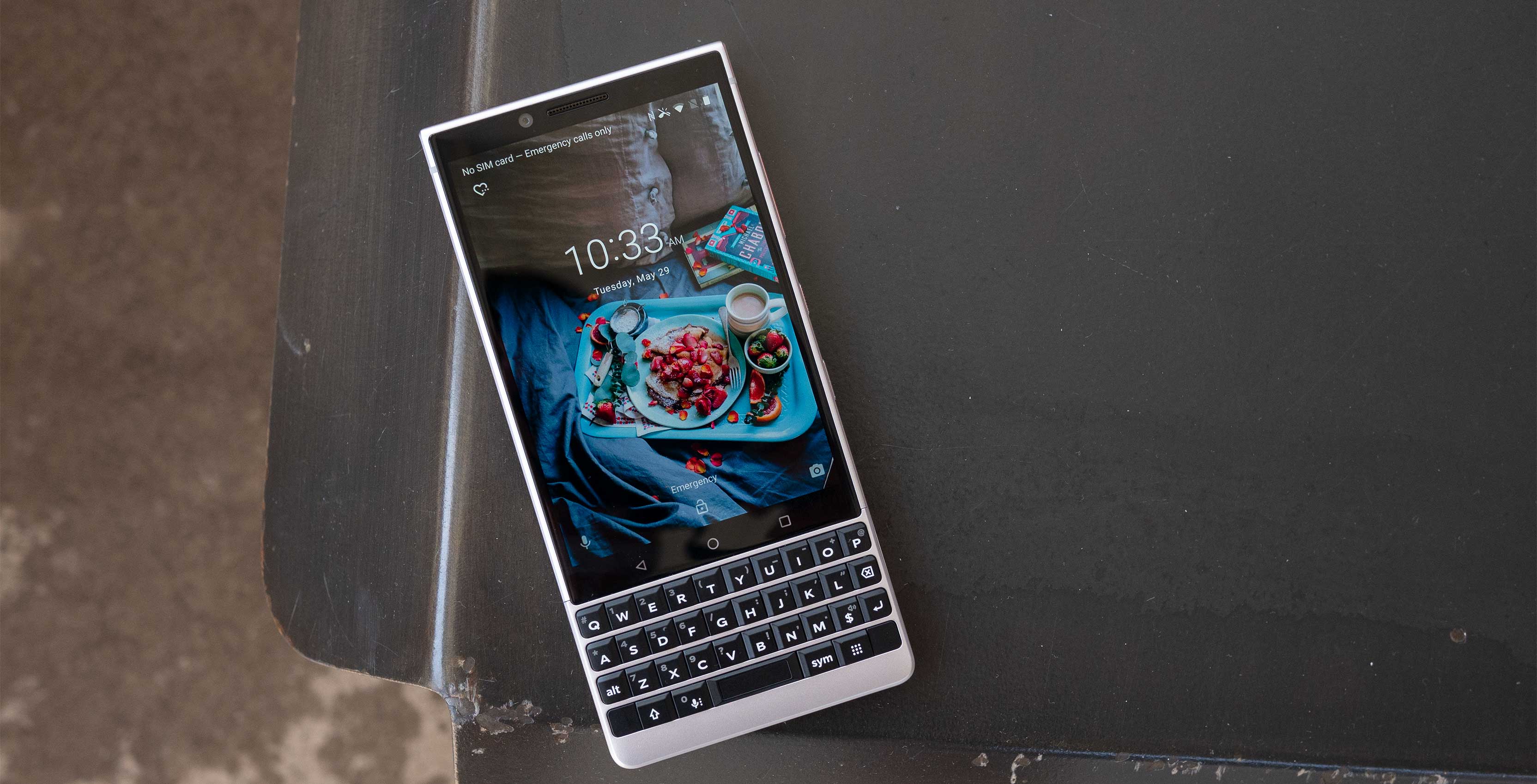 The BlackBerry KEY2 — with its large and distinct keyboard — looks like a phone straight out of 2010.

However, in an age when almost all hardware manufacturers seem committed to releasing phones with notched displays or incredibly slim top and bottom bezels, sometimes all it takes to distinguish a device from the rest of the pack is something radically different than what everyone else is doing.

Returning to that classic BlackBerry sensibility 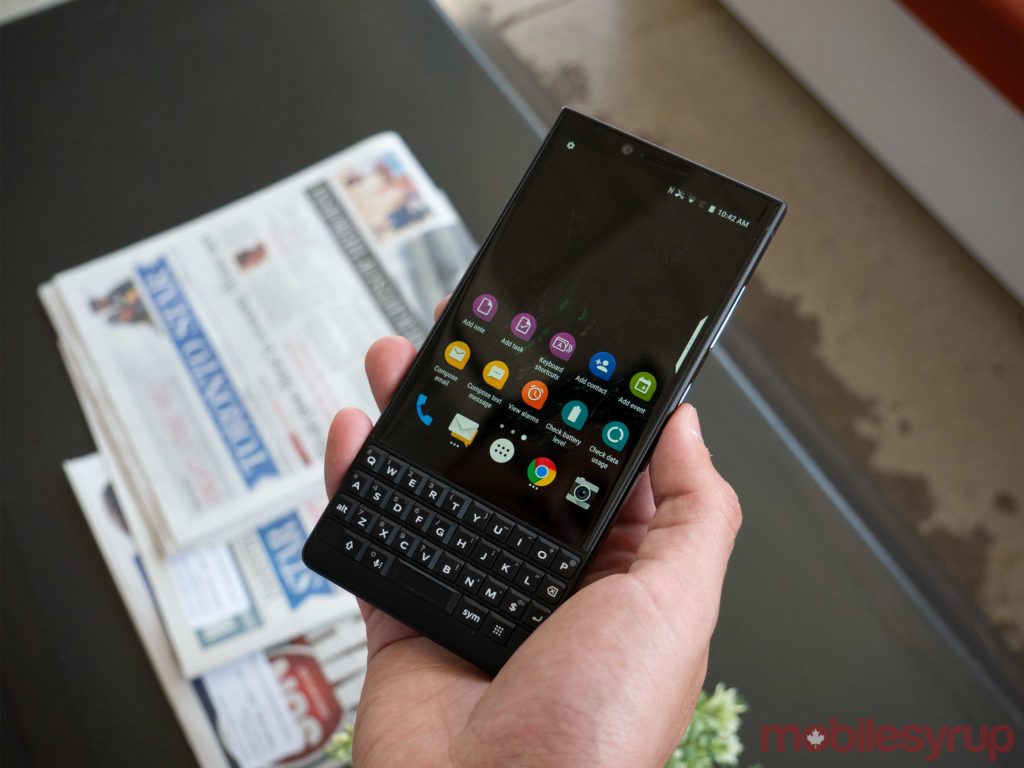 The BlackBerry KEY2 is, of course, the successor to Chinese device manufacturer TCL’s 2017 flagship BlackBerry KEYone device. Much like its predecessor, the BlackBerry KEY2 features a 4.5-inch display that blends into the phone’s physical QWERTY keyboard — a remnant of the BlackBerry keyboards that defined smartphone design in the early 2000s. That physical keyboard is what truly sets the KEY2 apart from other smartphones released in 2018, for the simple reason that it introduces an element of distinction beyond a notched display.

It might seem like a curious point to make, but for those of us exhausted with the samey appearance of today’s Android handsets, the KEY2’s physical keyboard really is a substantial “something different” that makes this particular smartphone feel fresh — even if the design is similar to the KEYone.

That being said, the KEY2’s keys are approximately 20 percent larger than those found on last year’s KEYone and I found the typing experience to be improved in comparison to the 2017 device. Whereas typing on the KEYone was nonetheless an enjoyable experience, typing often felt like a deliberate process, almost as if the keys were telling users “If you don’t have something important to type, then don’t type at all.” 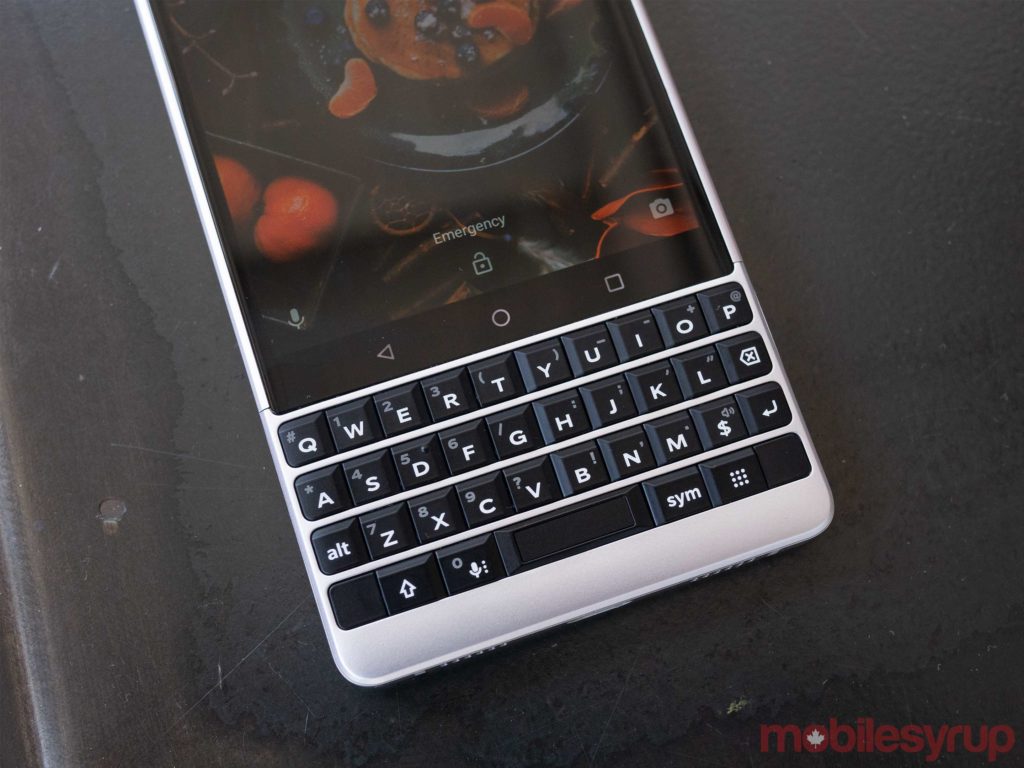 By contrast, typing on the KEY2 is far easier, as one’s thumbs encounter less resistance than with the KEYone.

Eagle-eyed readers will note that the KEY2’s keyboard is missing a right shift key. In its place is a button featuring a 3×3 arrangement of dots. TCL calls this button the ‘Speed key.’ It allows users to access the KEY2’s 52 programmable buttons from almost any app — not just the home screen like on last year’s KEYone device.

Otherwise, the phone’s internal specs are what one might expect from an upper mid-tier smartphone in 2018. The KEY2 features a Qualcomm Snapdragon 660 processor, 6GB of RAM (up from last year’s 4GB) and 64GB of internal storage.

A brand new camera experience — for a BlackBerry 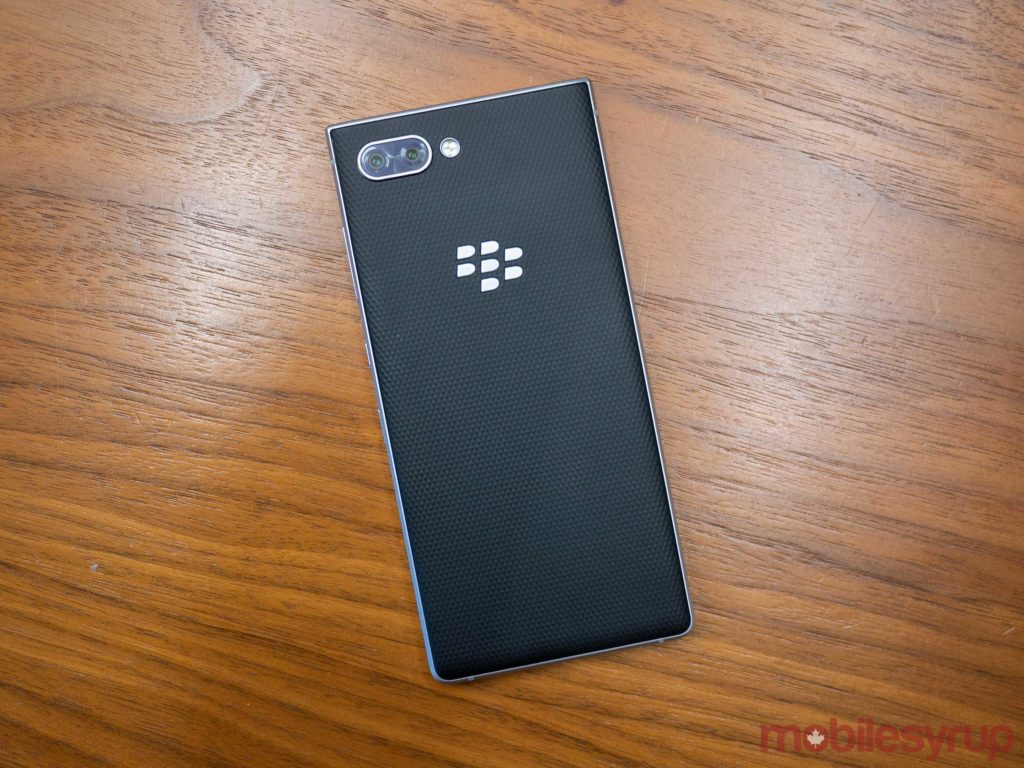 The rear cameras are capable of recording 4K video at 30 frames-per-second.

The device’s front-facing camera is an 8-megapixel shooter, capable of recording 1080p video at 30 frames-per-second.

Due to poor lighting conditions, I wasn’t able to spend very much time using the BlackBerry KEY2’s camera. Expect a deeper dive when MobileSyrup publishes its full review. 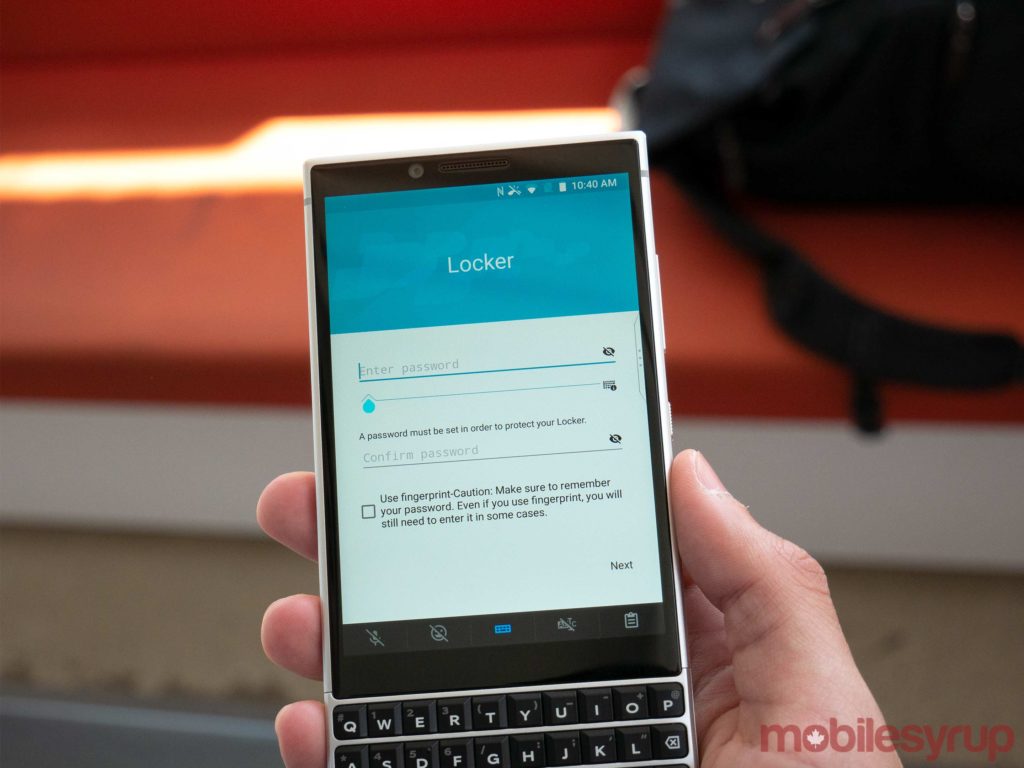 BlackBerry has always made a point of emphasizing security and privacy protections with its devices, and the KEY2 is no different. Just like every previous BlackBerry-branded smartphone running Android, the KEY2 includes the DTEK app.

This application reviews device security features and providers users with suggestions as to how they can improve their smartphone’s security. The KEY2 features a redesigned DTEK app that’s simplified, but just as focussed on security.

However, the KEY2 defining security feature is a new ‘Locker’ application, that requires an additional layer of authentication to access.

Users can place certain files — and even apps — into the Locker folder and secure the folder with a password or fingerprint.

The new browser wasn’t available during my brief time with the KEY2, however. 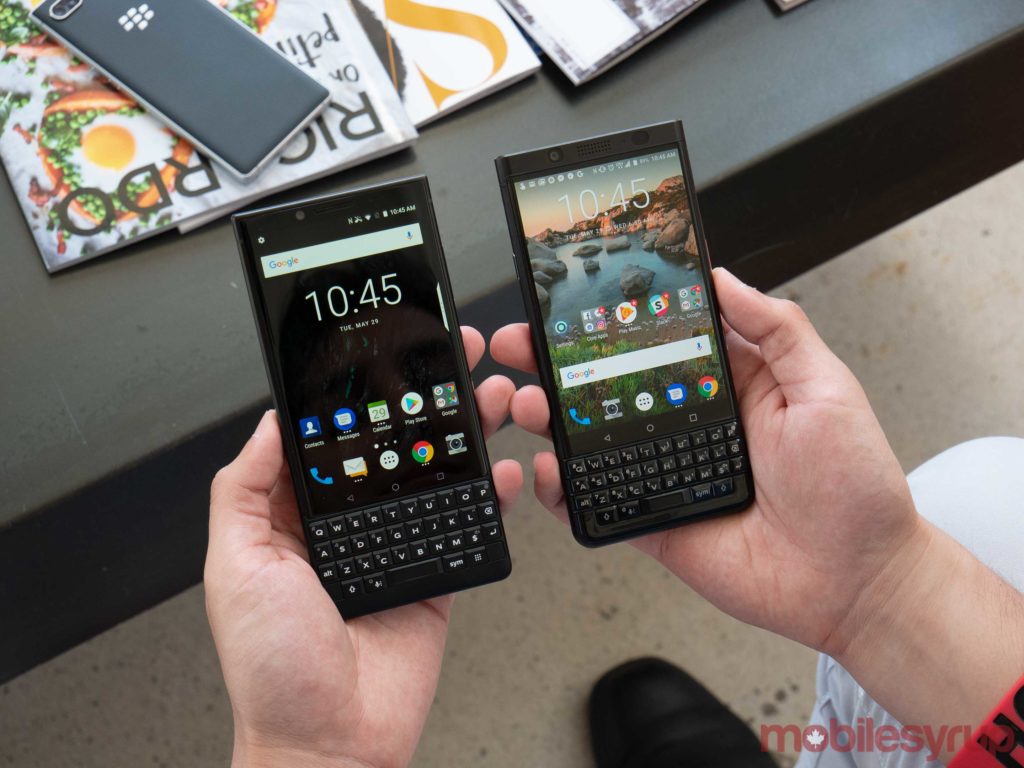 The BlackBerry KEY2 is expected to go on sale later this month, and will retail for $829 CAD.

TCL is not ready to make any carrier announcements quite yet, but stay tuned to MobileSyrup for when that information becomes available.