The mini-player now has play/pause functionality 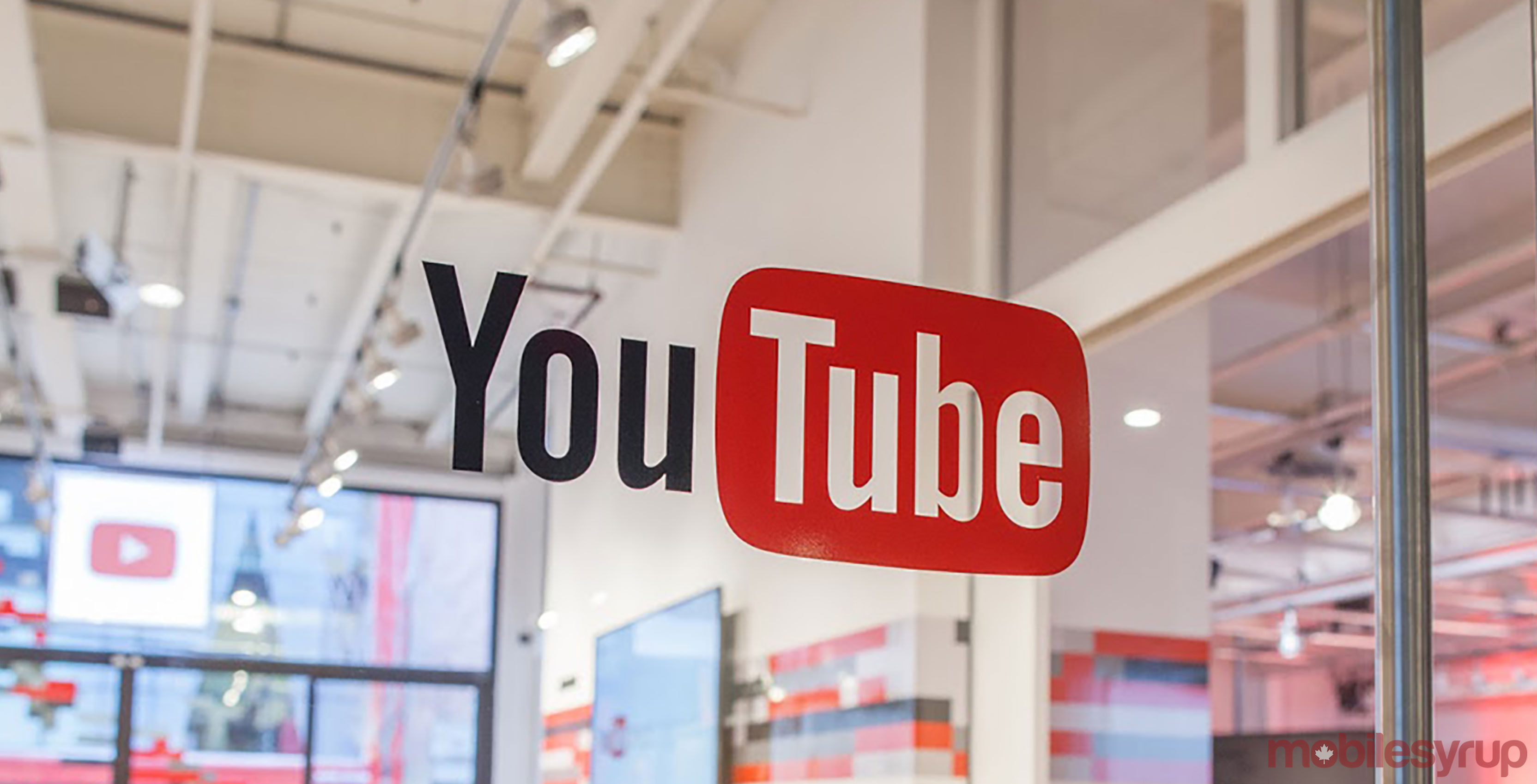 For a while now, YouTube users on iOS have been able to play a miniature version of videos in the bottom of the app, while also being able to pause the video within the mini-player.

Now, Google has begun rolling out a similar feature to Android users. 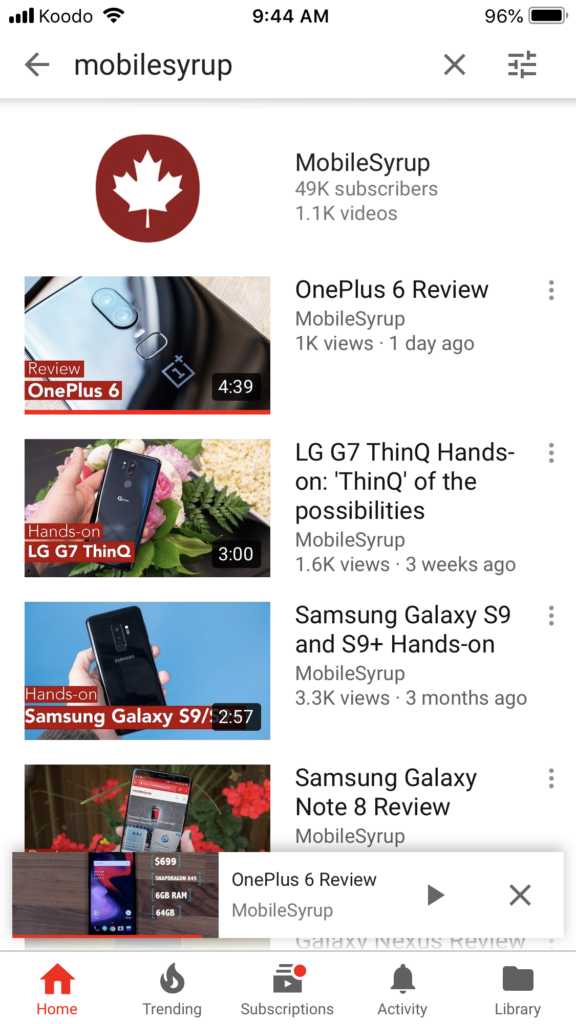 In this mode, videos can be viewed in a small bar at the very bottom of the screen, with the video’s title, which channel it belongs to, play/pause functionality and exit options displayed.

While the video is playing in this format, users are able to continue to browse YouTube and add videos to playlists.

According to Android Police, the new mini-player has been available for some users on Android for quite some time, but this marks the first time it’s being widely rolled out.