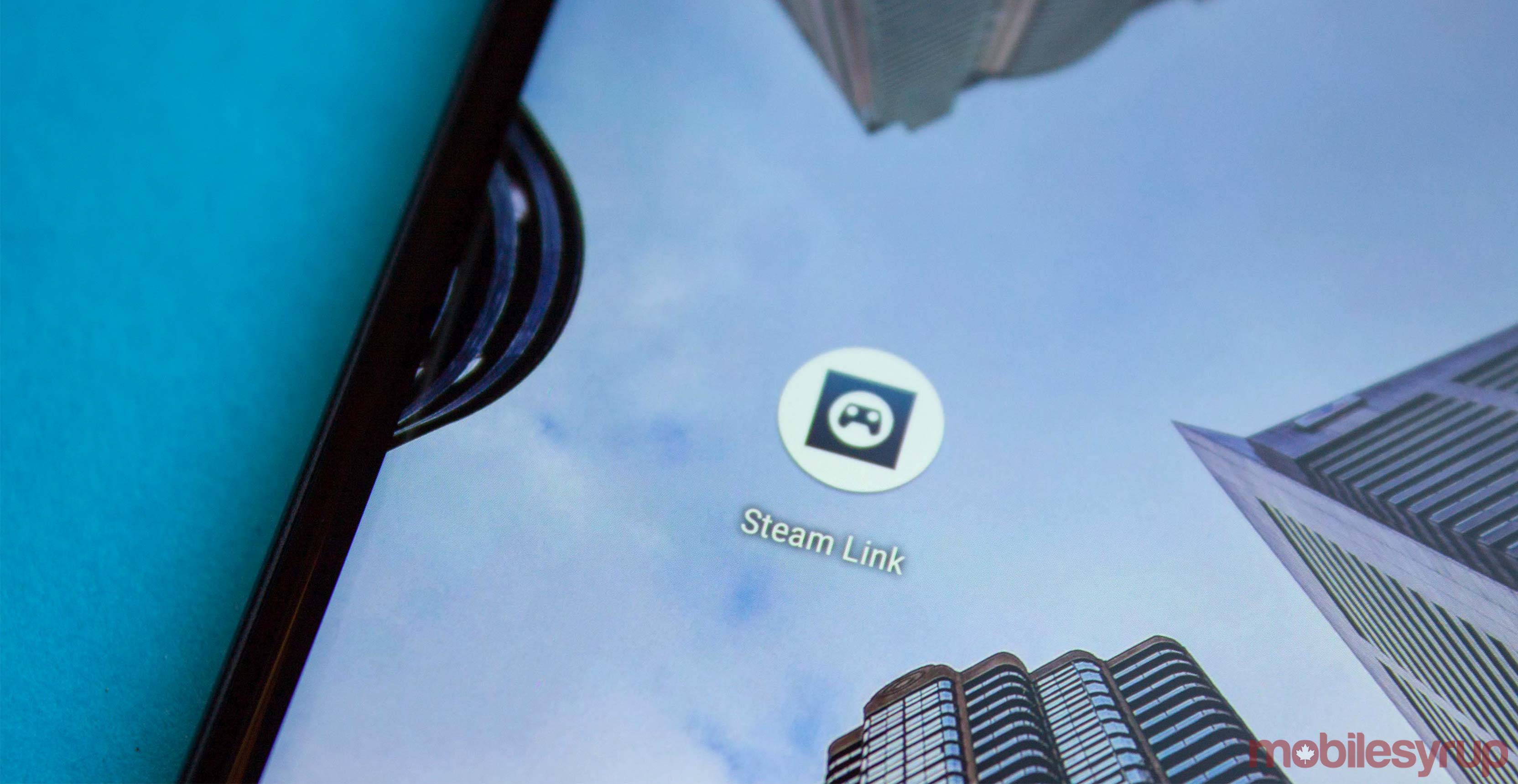 Apple rejected Valve’s Steam Link app due to “business conflicts” according to a statement from Valve.

A tweet by the official Steam Database Twitter account alleged that Apple revoked approval for the app. The tech giant cited “business conflicts” as the reason. It’s not clear yet what these “business conflicts” are. It could have something to do with Apple’s 30 percent App Store fee for all purchases, or that the app allows iOS users to access another app store–Steam–directly on the phone.

Valve press statement on the Steam Link app for iOS being rejected by Apple. pic.twitter.com/dIAW22izfz

According to the statement, Apple initially approved the app for release. However, just three days later Apple revoked the approval following Valve’s announcement of the app

Valve explained in it’s appeal that the Steam app functions as a local area network (LAN) based remote desktop client that is similar to other remote desktop applications offered in the App Store.

Apple ultimately denied the appeal and blocked the app’s release on iOS.

Steam Link did see a beta release on Android earlier this month. The app has already seen 100,000 downloads and has a relatively high rating of 4.3 out of 5.

Interestingly, a lot of the reviews compare Steam Link with a similar app called Moonlight. Moonlight was developed by Case Western University students at the MHacks hackathon in 2013. The app utilizes Nvidia’s GameStream protocol to stream games from a compatible PC to a mobile device with the app installed. Aside from the use of GameStream, the main difference between Steam Link and Moonlight is the latter only works with Nvidia GPUs, the former works with Nvidia and AMD.

Even more interesting is that Moonlight is available on Android and iOS. In fact, there are a number of apps on the App Store that work similarly to Steam Link, like Remotr and R-Play, which can connect with a PS4 instead.

It begs the question why Apple blocked Steam Link from the App Store when similar apps are already available.

Update 05/28/18: Apple’s vice president of marketing Phil Schiller sent out an email to users today explaining why the Steam Link app was rejected. Schiller also said the Apple team is working with Valve to make the app compliant. You can read more here.