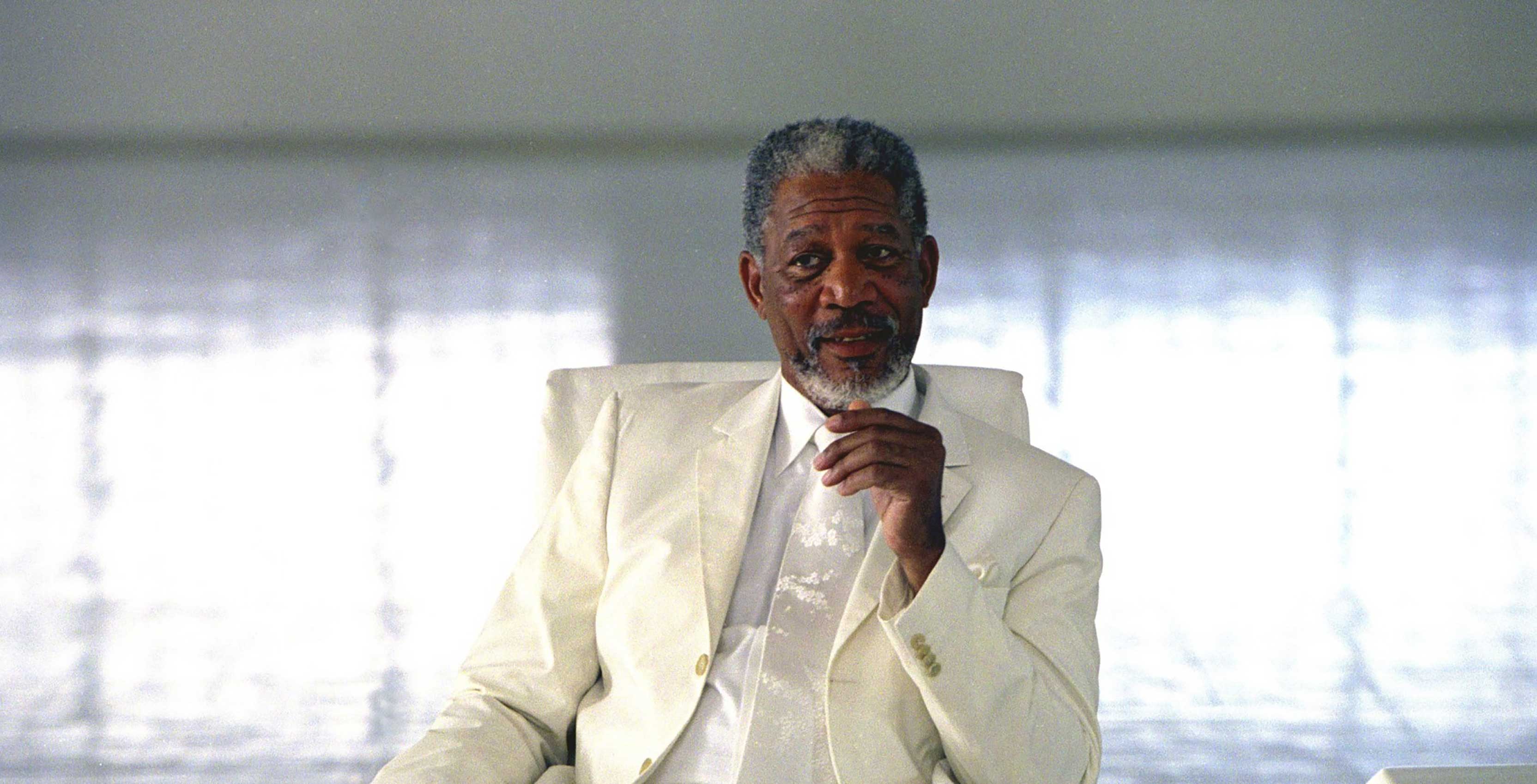 Update 2 — 24/05/18: While TransLink discusses next steps with Visa, Vancouver’s own Seth Rogen has taken to Twitter to offer his voice as a replacement for Freeman.

Rogen responded to a tweet from Vancouver Sun reporter Stephanie Ip suggesting him for the job, expressing interest in providing his voice.

TransLink later saw the tweet and started to get the ball rolling with Rogen.

Thanks for the offer Seth. Let's DM and talk. ^rw

Ultimately, TransLink appeared to reach out to Rogen through DM.

Will do. Incoming… ^rw

It’s currently unclear if anything will even come out of the exchange.

Update 1 — 24/05/18: TransLink has announced that it will “pause” transit announcements voiced by Morgan Freeman following a series of new sexual harassment allegations made against the actor.

“In light of information we’ve learned through news stories this morning of serious allegations against actor Morgan Freeman, TransLink has decided to pause his voice announcements as part of a Visa ad campaign on the transit system. We will be in touch with Visa to discuss further,” TransLink said in a statement early Thursday.

A popular internet meme revolves around Morgan Freeman’s voice — specifically, how situations can be improved by listening to the sound of his dulcet tones.

This has even led scientists to try to explain why the Academy Award-winning actor’s voice is so beloved around the world.

As it turns out, Vancouver also loves his voice. TransLink, the city’s transportation agency, has announced that Freeman has recorded a series of transit announcements that commuters will hear on buses and SkyTrain stations.

You can now tap your contactless @VisaCA or @MastercardCA to pay for your adult cash fare. Don't just take our word for it, take Morgan Freeman's word. ^at pic.twitter.com/E1m8Eboswn

Freeman’s voice will be heard at six different yet-to-be-announced bus routes and at select SkyTrain stations between June 4th and July 29th.

While Vancouverites might find it a bit random to hear Freeman’s voice on a commuter, the marketing campaign makes sense, the given the acclaimed actor’s longtime role of Visa spokesman.

Individual transit stop announcements will continue to be voiced by Laureen Regan.