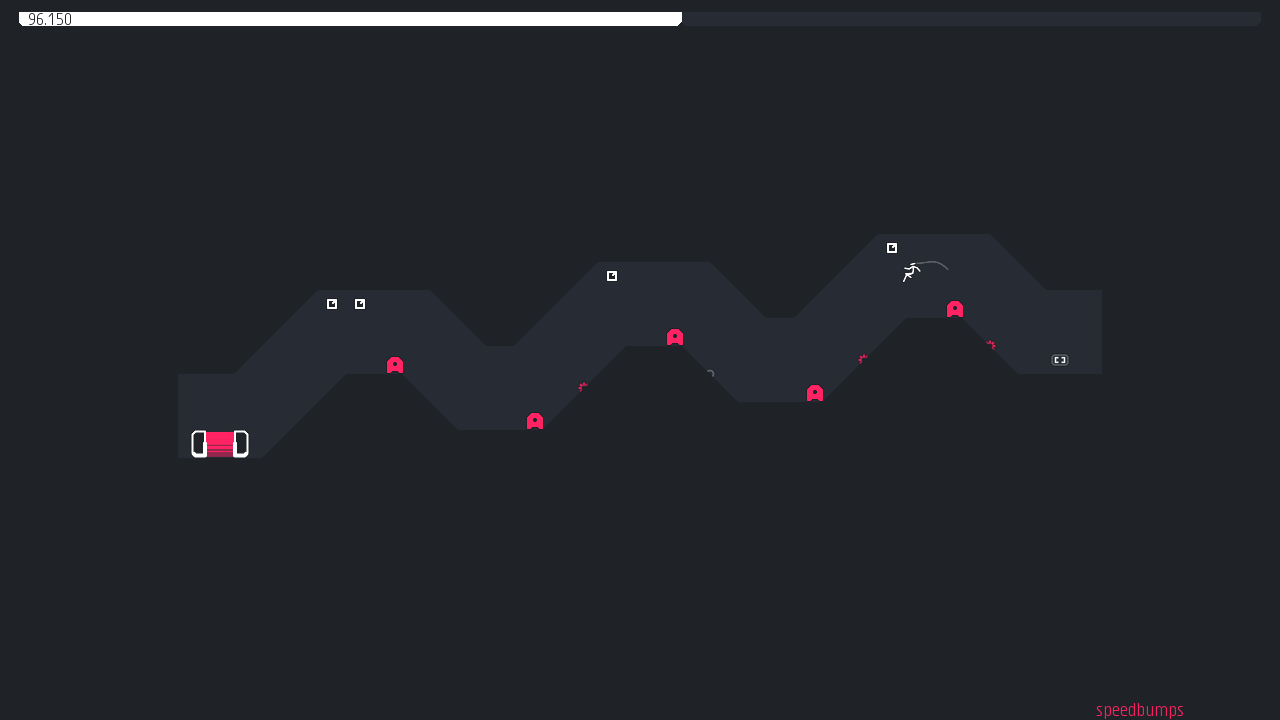 After being released on the Xbox One, PlayStation 4, macOS and Windows back in 2015, the game is set to make its way to the Nintendo Switch on May 24th. N++’s pick-up-and-play nature and short stages are perfect for on-the-go gaming.

The title also features local co-op, though unfortunately not online play, unlike its predecessor N+, one of the first successful Xbox Live Arcade titles release back in 2008.

That said, given the Switch’s emphasis on local couch co-cop, N++’s multiplayer modes will feel right at home on Nintendo’s hybrid console.

In a comprehensive Reddit thread, Mare Sheppard, one of N++’s developers, discussed the difficulties involved porting the title to the Switch, including Nintendo’s initial disinterest in the game making its way to the company’s console.

Nougat is the official name of Android 7.0 [Android N]