iOS is still the most popular operating system in Canada, says study 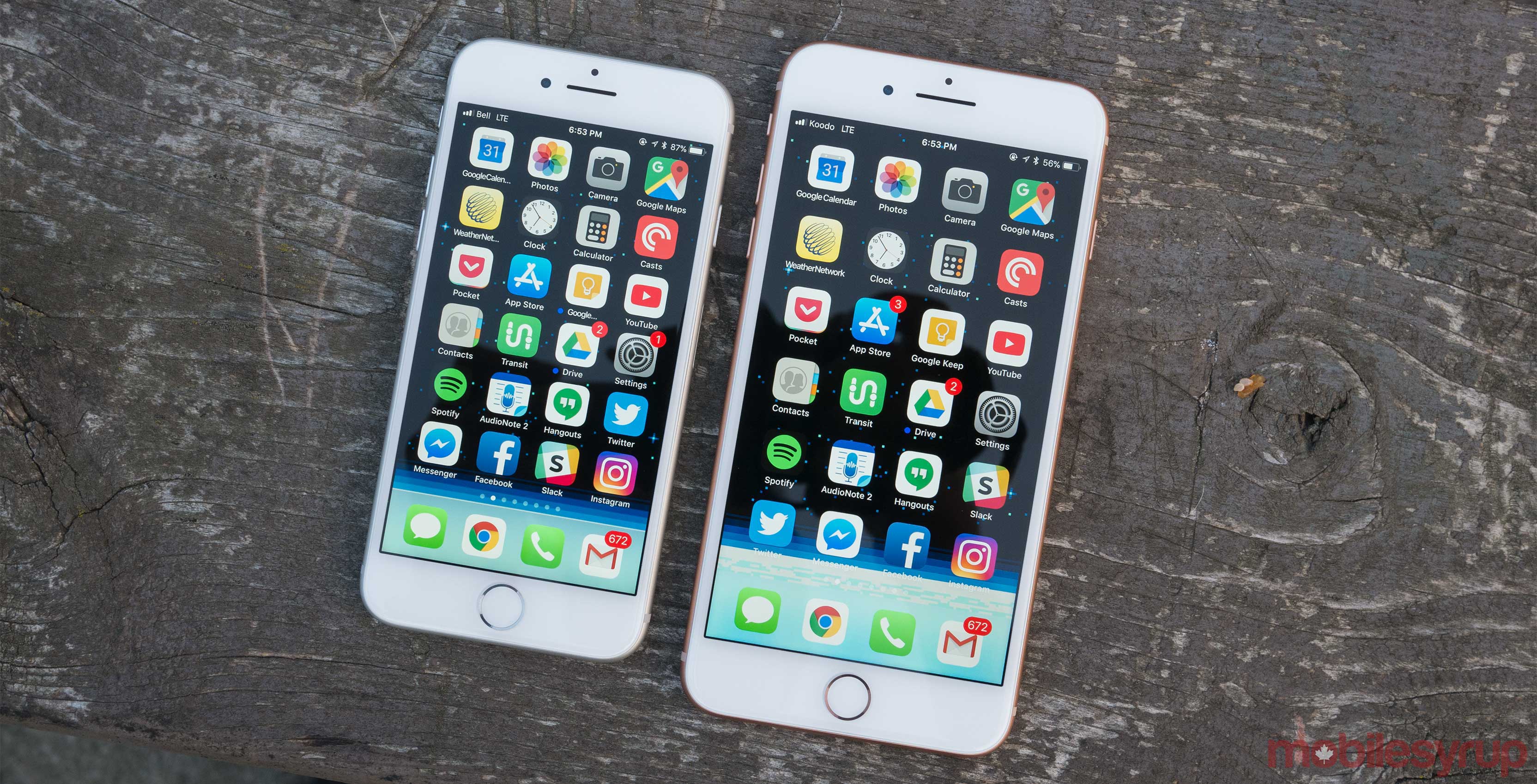 A new report from data firm Device Atlas has shared interesting statistics regarding the kind of devices Canadians use and what technical specifications are the most popular.

The first chart that Device Atlas has shared is a comparison of iOS to Android use. In Canada, 56.9 percent of people use an iOS device, while only 43.1 percent use Android phones. This puts Canada in the same bracket as the U.S., U.K., Japan, Australia and Sweden as some of the few countries where iOS has a larger market share than Android.

Most other countries, such as France, Germany, Italy, Russia and Spain, are dominated by Android handsets. 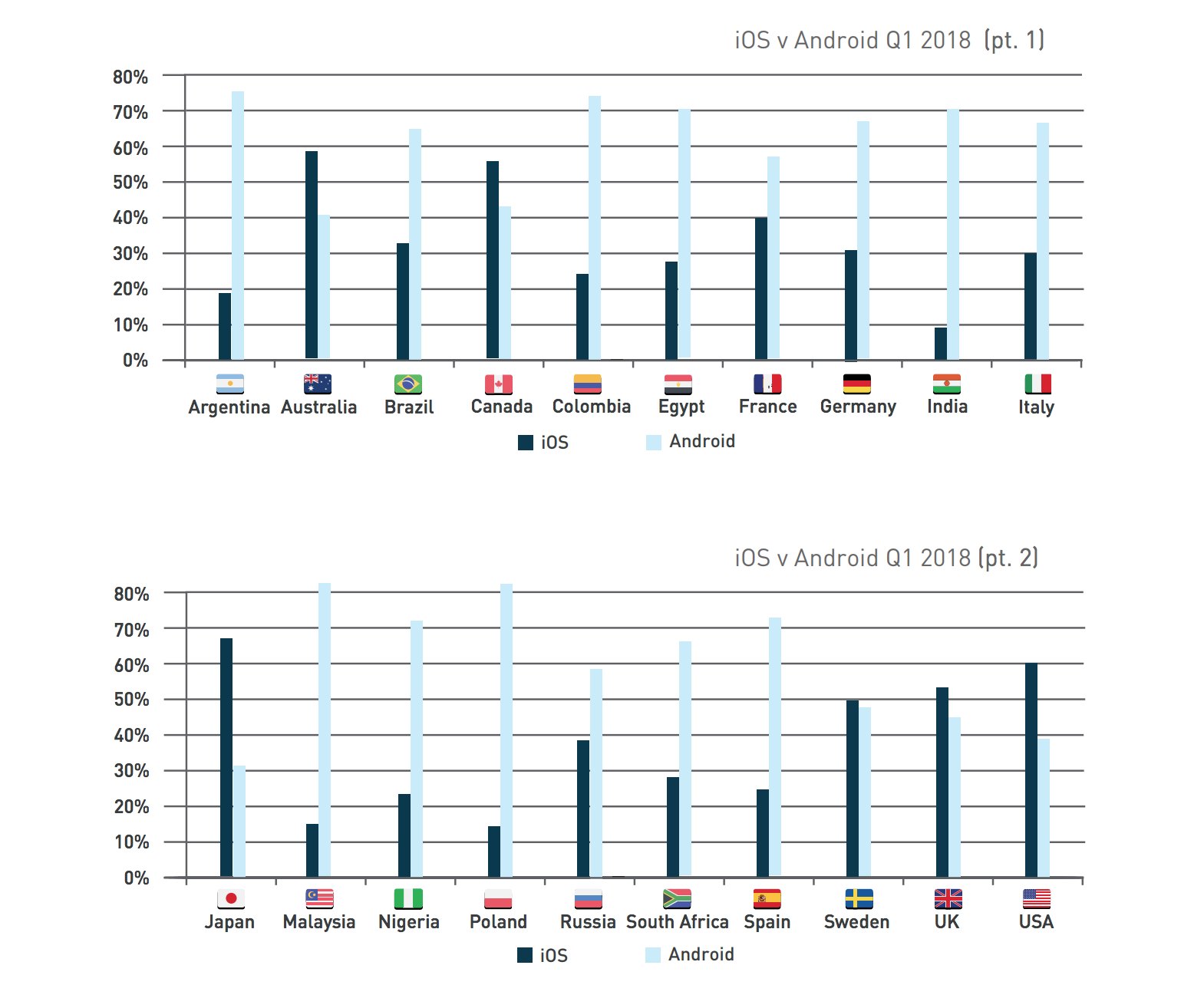 In Canada, iPhone use has also grown approximately 4 percent in the first quarter of 2018, which has helped it push a little further ahead of Android in 2018, says the study.

The company also compared what the dominant amount of RAM is in mobile phones by country. Just under 40 percent of smartphones in Canada use 2GB of RAM, while 1GB, 3GB and 4GB models are each used in about 15 to 20 percent of devices.

This keeps Canada on par with the rest of the world where 2GB is the dominant spec.

Device Atlas also noticed that 2018 has more devices that are using 4GB of RAM. Last year in Q1, only 8.7 percent of devices in Canada featured 4GB of RAM, compared to the 15 percent now.

Another interesting statistic focuses on what display resolutions are the most popular in each country. Thirty percent of Canadians predominately use phones that feature a 750 x 1334 pixel display. This is the display resolution Apple uses for its regular-sized phones like the iPhone 6, iPhone 7 and iPhone 8. This statistic makes it seem like the normal sized iPhones are the most popular phones in the county.

The firm uses its own propitiatory device detection technology to look at 49,700 unique entries in its database.