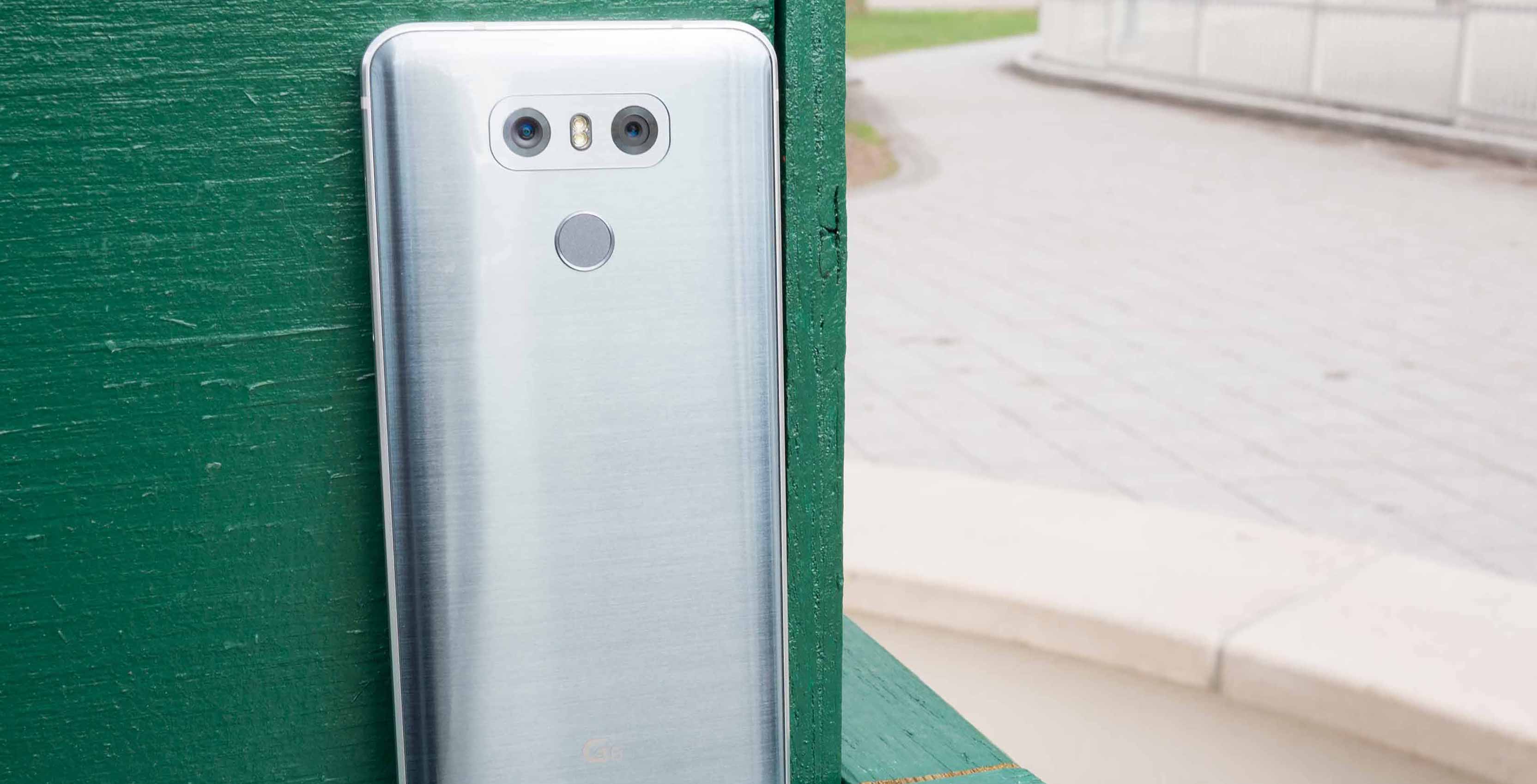 It appears that LG G6 users on Bell’s network are starting to receive Android 8.0 Oreo updates.

In a tweet, a MobileSyrup reader mentioned that their G6 had finally received the Oreo update on Bell’s network.

I’m finally getting Oreo on my #LG #G6 on Bell lol.. My next phone will be Moto or Pixel.

Oreo became available to South Korean users on April 30th, 2018, so Oreo rolling out to Bell users on May 8th doesn’t seem like too long of a wait.

LG has recently been working on delivering its software updates quicker with the launch of its dedicated software upgrade centre.

Update – May 15th: Rogers, Fido, Koodo, Freedom and Videotron customers have informed us that the LG G6 update to Android Oreo is now available.