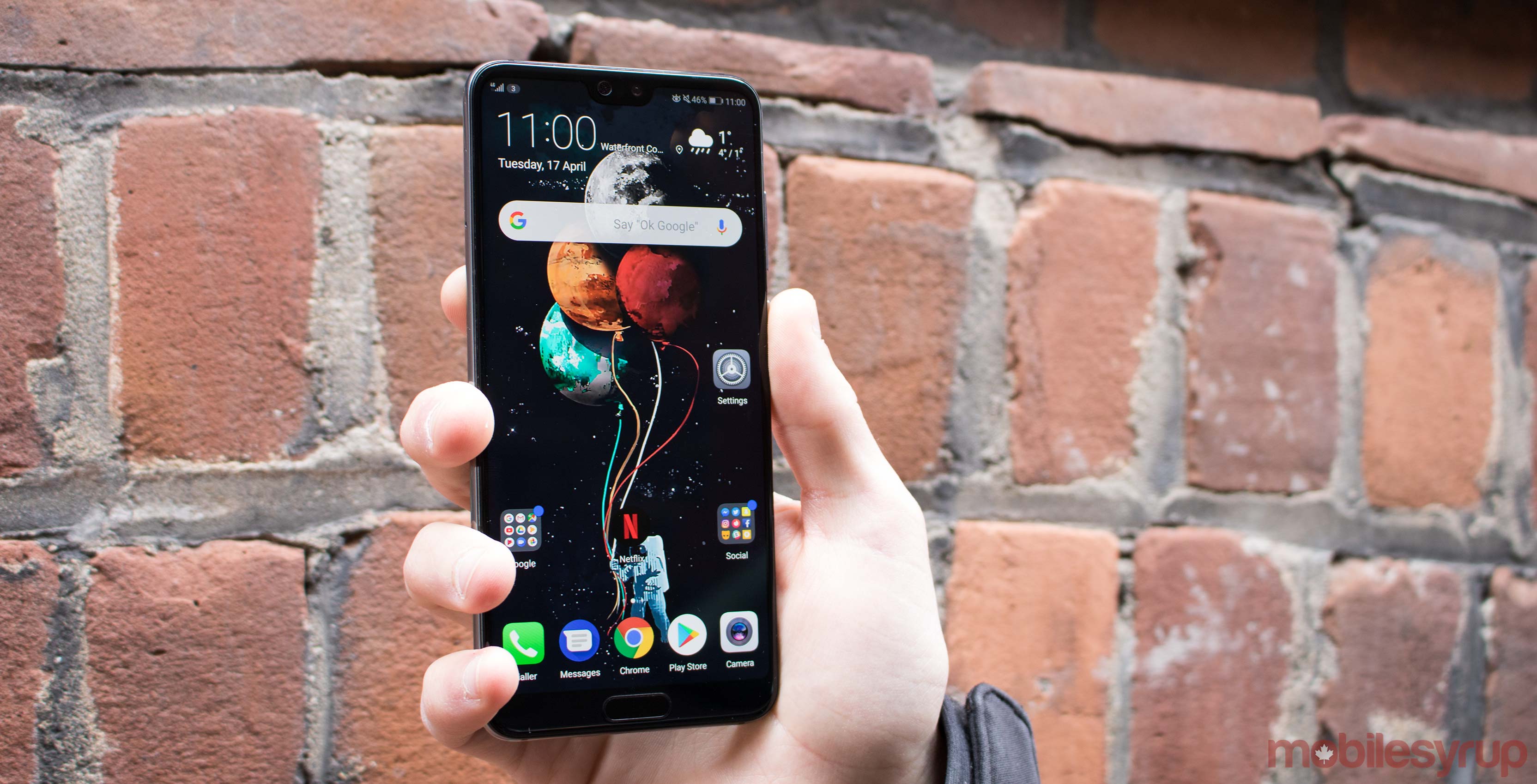 The Huawei P20 and P20 Pro are now up for pre-order at Rogers, Fido, Telus, Koodo, Bell and Bell MTS.

According to Rogers, the P20 will be $0 down on the company’s Premium+ Tab two-year plan, while outright it costs $749 CAD.

Rogers is also offering a Huawei MediaPad T3 for free with the purchase of either a P20 or P20 Pro on select two year plans. The MediaPad T3 is an 9.6-inch tablet with 3GB of RAM and a 4800mAh battery.

The pricing is relatively the same at Fido, except for the small differences between Fido’s Extra Large plan compared to Rogers’ Premium+ Tab.

Telus is offering something a little different compared to Rogers. Anyone who pre-orders a P20 or P20 Pro between May 4th to May 16th on a two year term will receive two years worth of Amazon Prime. These customers will receive two redemption codes by May 31st.  On select two-year plans Telus is offering the P20 for as low as $0 down, while the P20 Pro is up for as low as $250 down.

The phones are only available for pre-order at Bell and Bell MTS in-store. On a two-year Premium Plus contract the Huawei P20 is $0 down, while the P20 Pro is $249. If you’re interested in purchasing the devices outright the P20 will cost $749 and the P20 Pro will cost $1049.

The P20 series will also be available at Videotron, however, it’s not yet available to pre-order and Virgin Mobile will not be conducting pre-orders for the P20 series.

Previous reports indicate that Huawei will release the P20 series on May 17th.

Additionally, the P20 Pro is the first ever smartphone with a triple rear camera setup, with 40,20 and 8-megapixel sensors.

Both phones come with the aesthetically pleasing iPhone X-inspired notch.

Check out MobileSyrup’s review of the Huawei P20 Pro here.