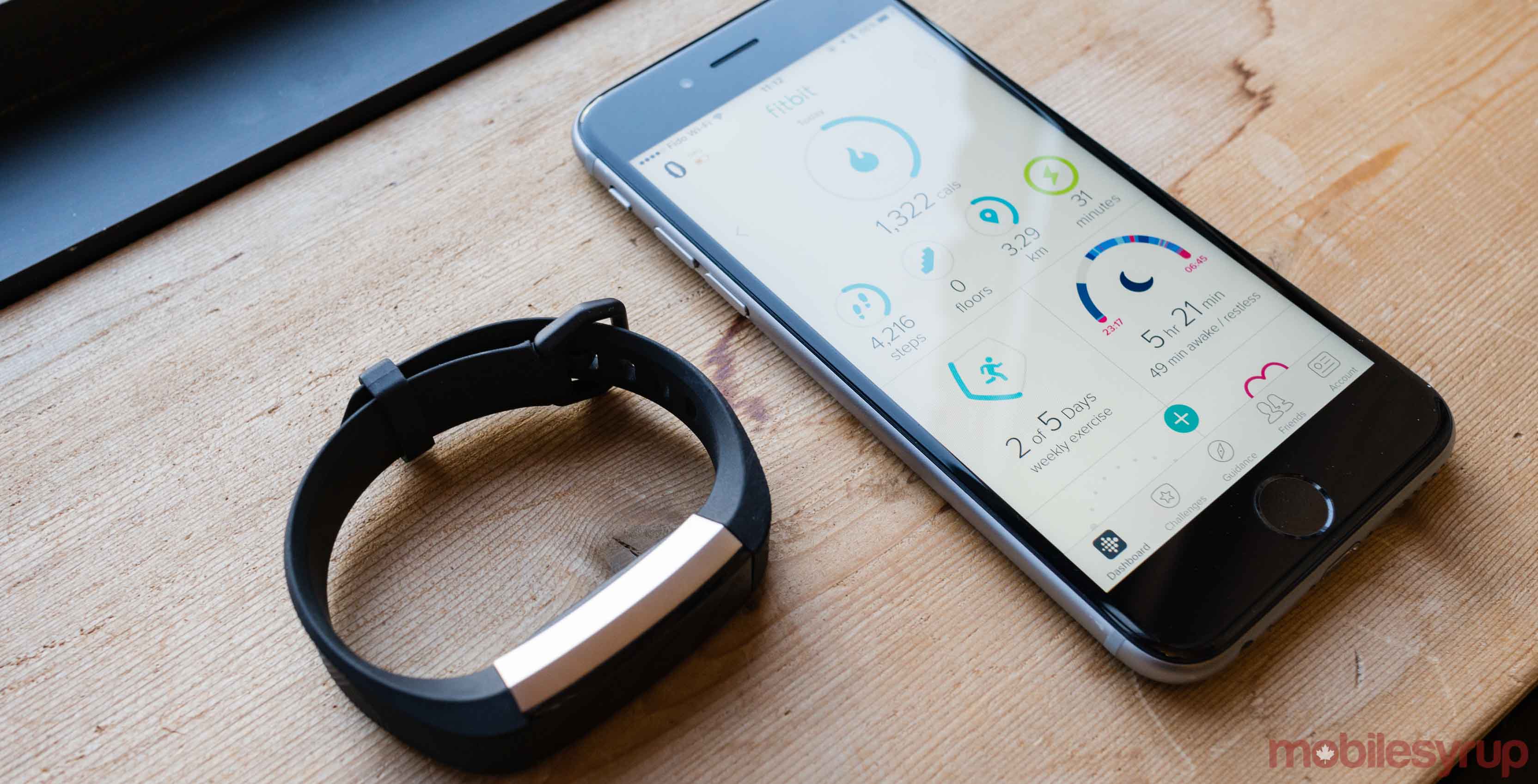 Fitbit announced plans to take advantage of Google’s Cloud Healthcare API this morning. Google announced the API in March to help organize health data and improve ease of access. This comes in line with Fitbit’s recent push into healthcare services.

Currently, Google is partnered with the Stanford School of Medicine as part of their early access launch. The goal is to implement artificial intelligence and machine learning technologies to help evolve the healthcare industry. Fitbit is a step towards the consumer side of this, giving the Healthcare API plenty of data to work with. One of Google’s goals is to create an infrastructure for sharing health data.

For Fitbit, the deal legitimizes their push into healthcare. The pervasiveness of Fitibit will help the Healthcare API enter the mainstream and sets the company up as a major player in healthcare. Fitbit’s ability to contribute data to the API is a win for both companies. The data can be leveraged by connecting it to electronic medical records (EMR).

Twine Health, a service recently acquired by Fitbit that helps manage chronic conditions like diabetes and hypertension, will be a part of the collaboration as well. “This collaboration will accelerate the pace of innovation to define the next generation of healthcare and wearables,” said James Park, co-founder and CEO of Fitbit, in a press release.

There is no official timeline for the availability of this service.

Slack and Google to work together on integrations through strategic partnership