iOS 11 and Oreo adoption rates are starting to pick up 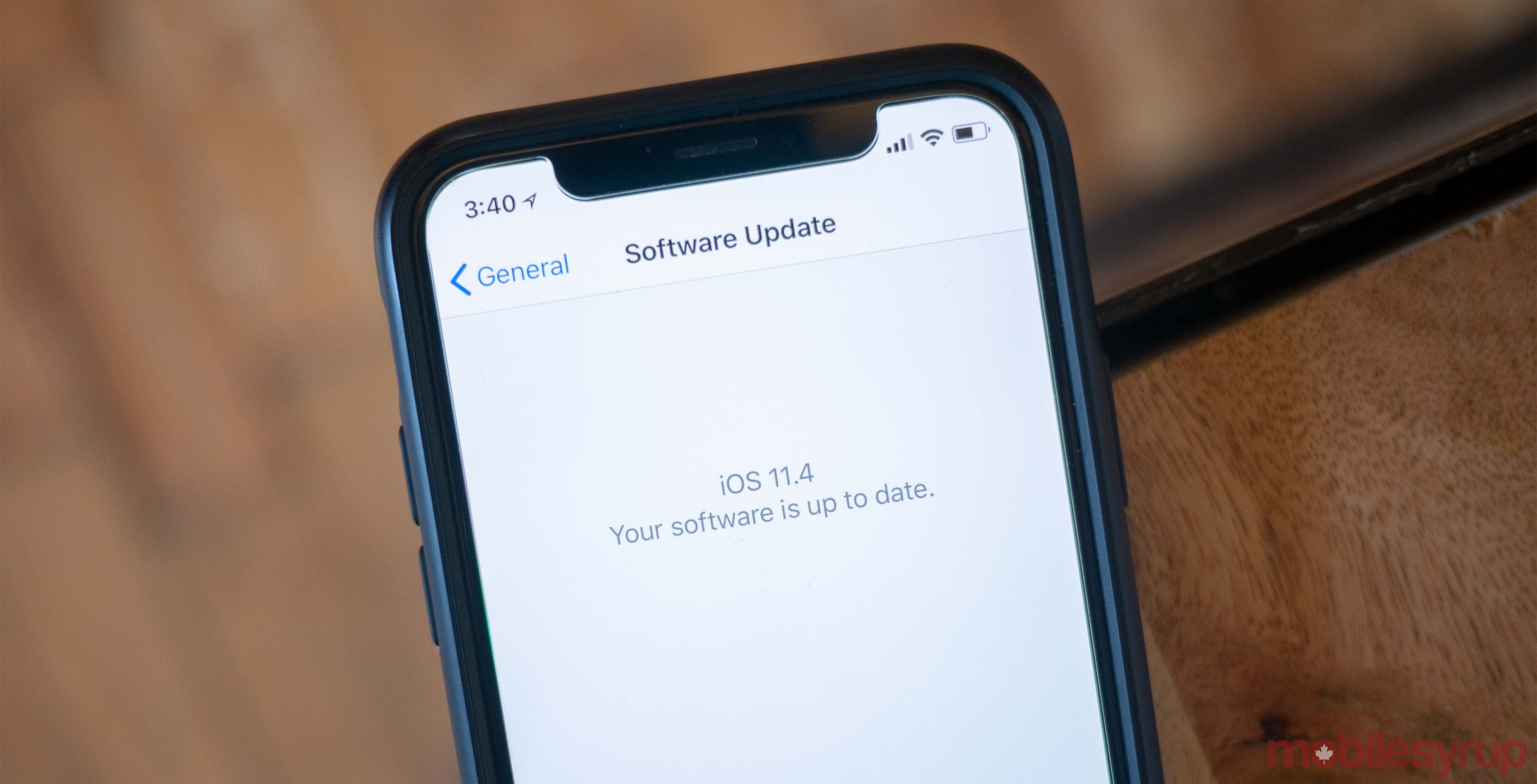 Apple has recently shared statistics showing what percentage of iOS devices are running each version of Apple’s operating system.

The company shared its stats on the Developer Support webpage. So far iOS 11 is installed on 76 percent of devices, while iOS 10 is still running on 19 percent of iPhones and iPads. This is a pretty large amount of installs for iOS 11, but it isn’t overly surprising since Apple devices are usually kept up to date. 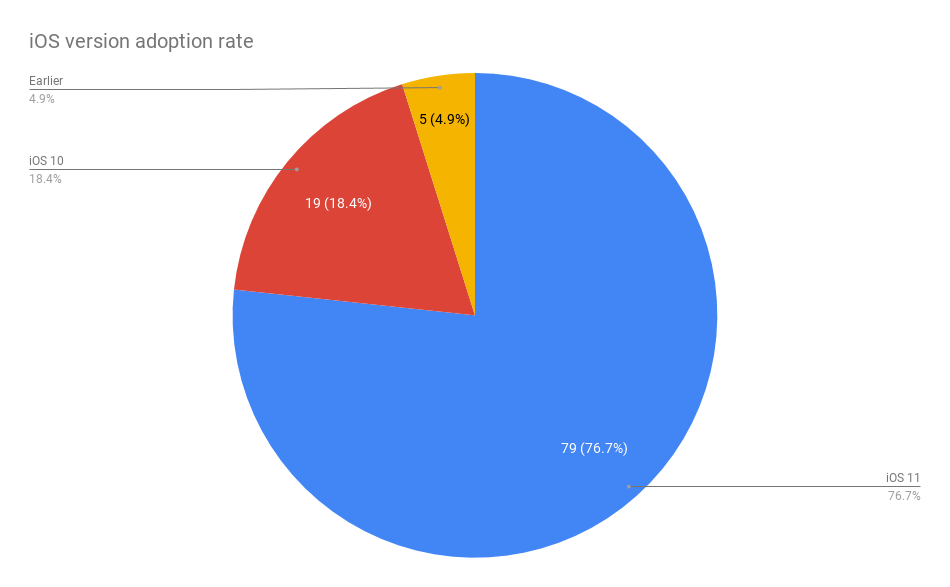 Since January almost 15 percent of iOS users updated to the latest version so it will be interesting to see if in the next few months if iOS 11 adoption rises to reach closer to a 90 percent install base.

While the adoption of iOS 11 has been a little slower than usual it is still much better than the typically splintered adoption rates on Android handsets. 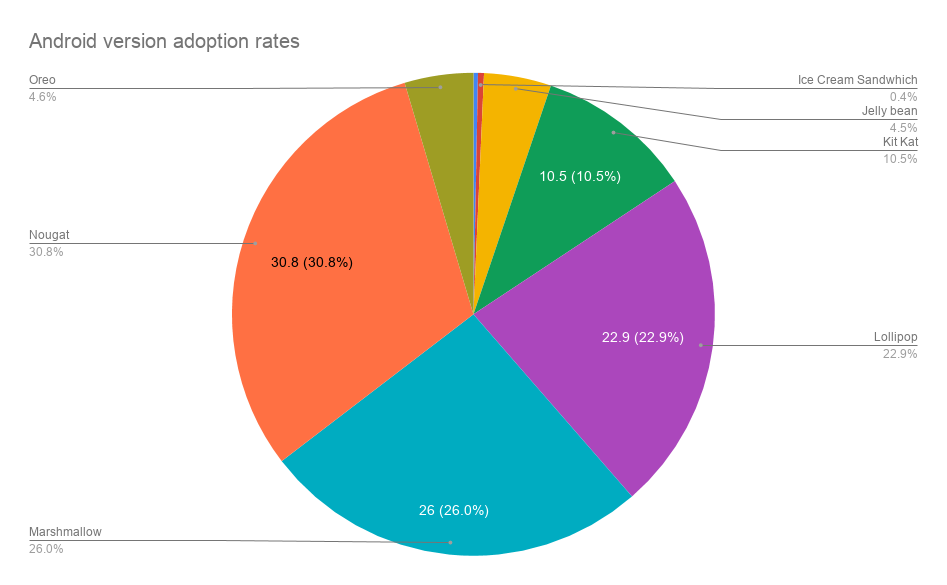 This splitting of the install base does look much different than iOS, but it’s par for the course with Android because updates to Google’s operating system are controlled by a wide variety of carriers and manufacturers.