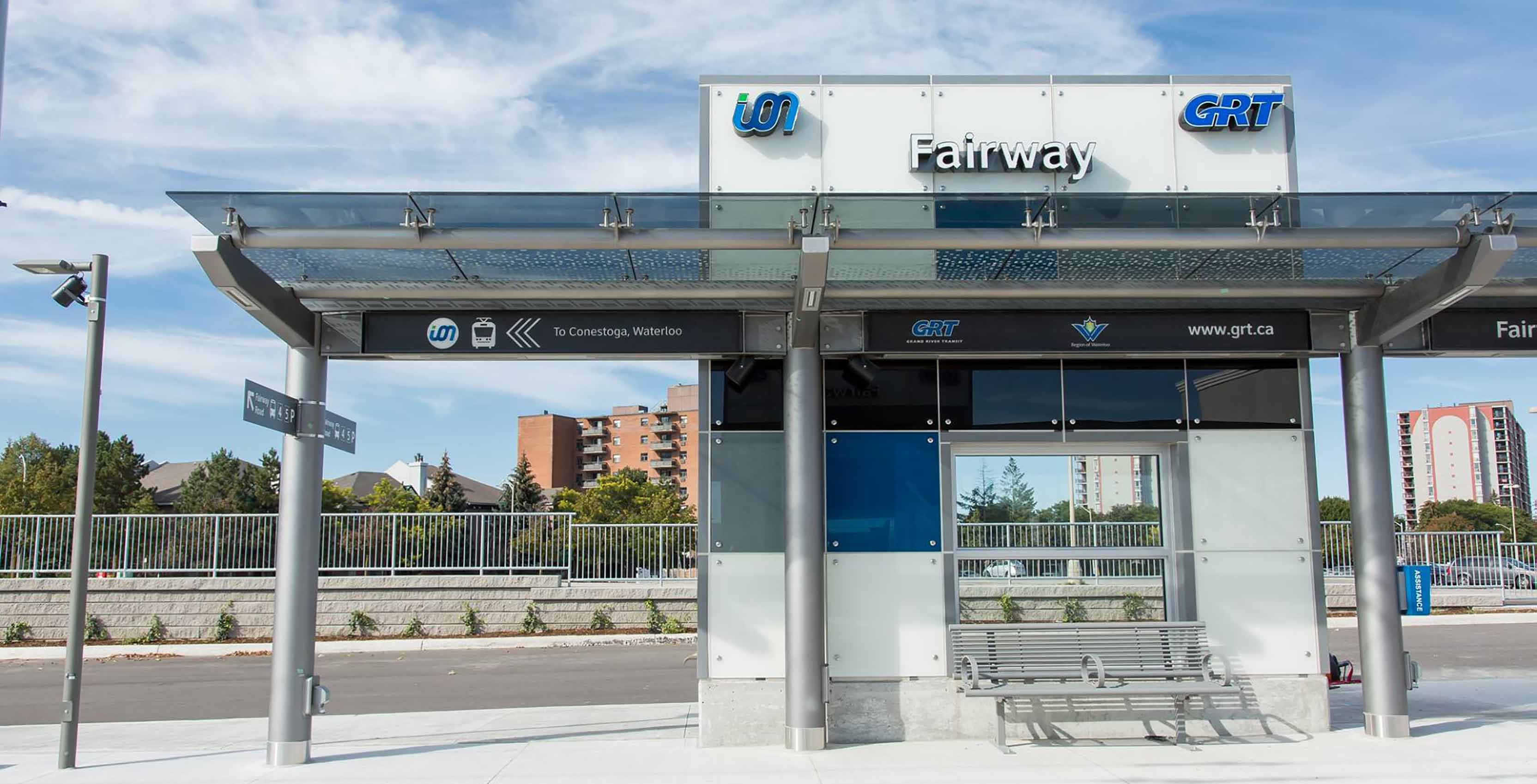 The region of Waterloo has announced that the ION buses connecting Kitchener and Cambridge will be equipped with USB charging ports and free Wi-Fi when they begin service later this month.

There will be nine ION buses in total, which will travel throughout Cambridge on a number of routes until LRT launches. Following that, they will permanently travel between the Fairway ION station in Kitchener and the Ainslie Terminal in Cambridge.

The announcement is part of Waterloo Region’s stage one rapid transit project.

Ontario to begin rolling out free Wi-Fi on Go busses, trains in 2020