Maven might soon become a platform for users to rent out their cars. 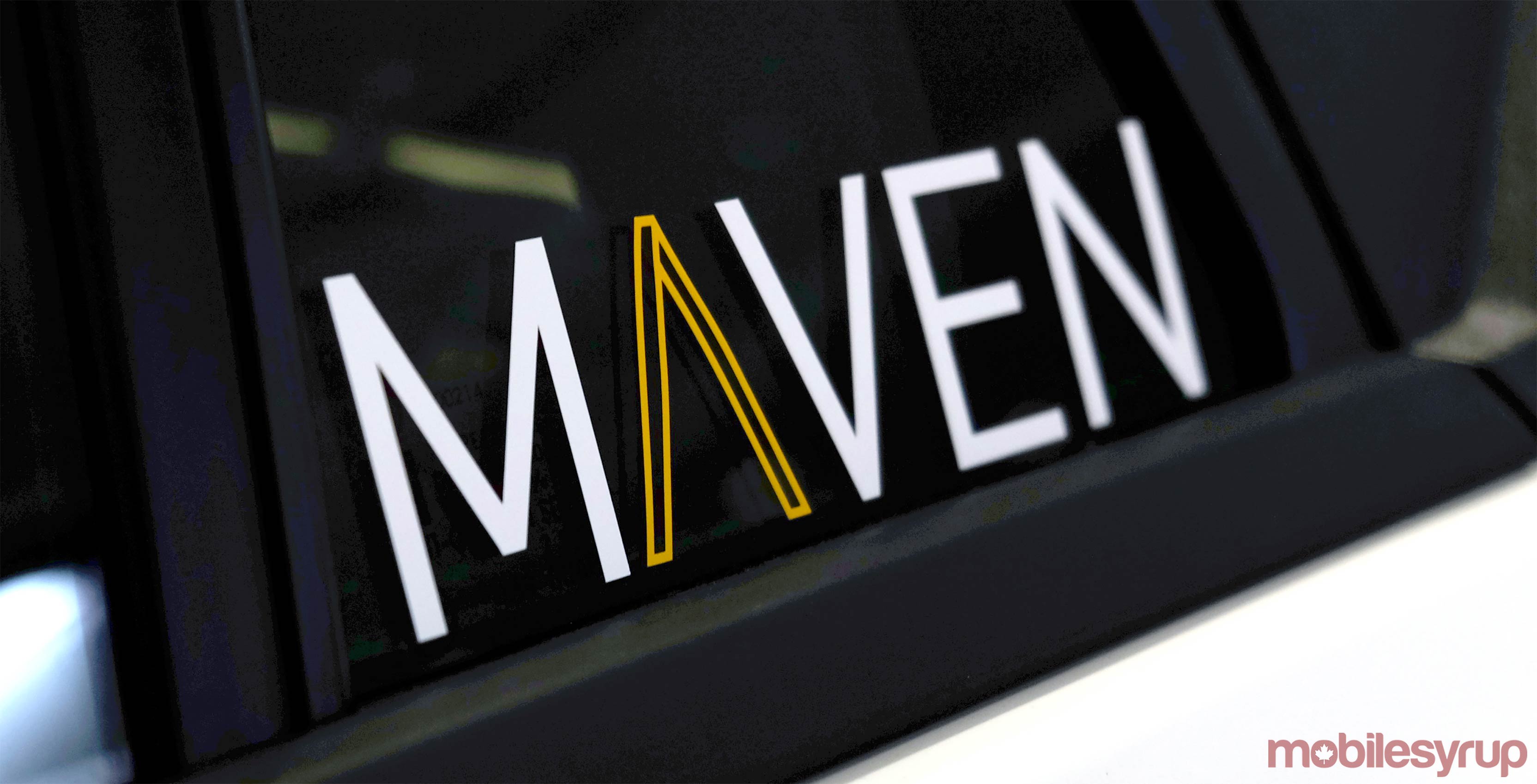 General Motors is reportedly planing to launch a car-sharing program inside of its existing Maven program, that will function similarly to how home rentals work with Airbnb.

Maven has been running a car rental program in select cities across North America, with Toronto being the only included Canadian city.

This summer Maven will start testing a new peer-to-peer car-sharing option that will allow users to add cars to Maven’s platform for other drivers to rent.

This car sharing feature could work similarly to companies like Turo and Getaround that lets users post their cars to an app and rent it out when they’re not using it.

This type of car sharing will work differently than Maven currently does, by bringing regular people into the fold instead of just providing access to a repository of GM cars.

The current Maven program uses GM model cars that customers can rent for $9 to $14 an hour and that unlock and start by using the Maven app needing — no keys needed.

With the new form of Maven it is unclear whether only GM vehicles will be eligible or if it will be open to all vehicles and manufacturers like Turo and Getaround.

If GM does make a successful play into the peer-to-peer car sharing market, they could be looking at millions of potential customers; Turo recently claimed to have around 5 million users and 200,000 cars available to rent.

Turo launched  in Canada in April of 2016, but only drivers insured with Intact Insurance and Belairdirect were able to list their cars on the service and even then drivers need to contact their insurance to see if their covered

The Fact that GM is testing out different auto-related industry ventures could be because “carmakers are preparing for disruption,” said Alexandre Marian a director in the automotive and industrial practice at AlixPartners LLP in a statement to Bloomberg.

MobileSyrup has reached out to Maven to confirm, but we have yet to receive a comment.