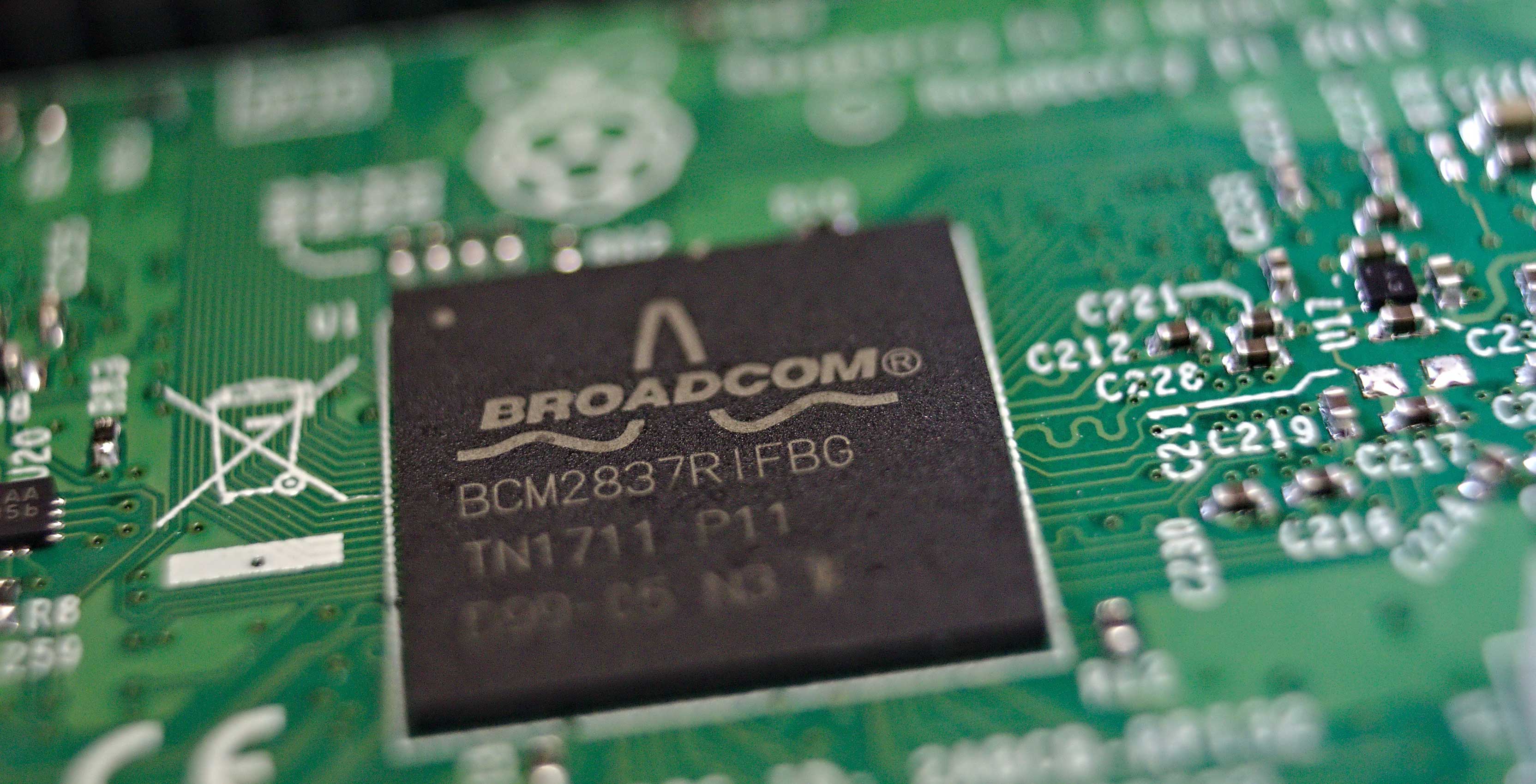 The statement noted, “The proposed takeover of Qualcomm by the Purchaser is prohibited, and any substantially equivalent merger, acquisition, or takeover, whether effected directly or indirectly, is also prohibited.”

President Donald Trump’s order further said there is “credible evidence,” that if Broadcom, currently based in Singapore, took control of the U.S.-based Qualcomm, the company “might take action that threatens to impair the national security of the United States.”

The decision to block the deal was made just hours after Broadcom’s CEO Hock Tan met with officials at the Pentagon in a final effort to rescue the transaction, according to Bloomberg.

The U.S. government is now weighing in on chipset giant Qualcomm’s dramatic fight against a hostile takeover by Broadcom.

The Committee on Foreign Investment in the United States (CFIUS) has ordered Qualcomm’s annual stockholder meeting be pushed from tomorrow, March 6th to April 5th. This comes just as a report from Bloomberg states that Broadcom’s slate of directors is set to win a majority of board seats at the meeting.

Qualcomm says stockholders who previously cast their votes for board appointments do not need to vote again unless they want to change their vote.

Broadcom, formerly Avago Technologies, has become one of the largest players in the chip industry through a string of major acquisitions. Qualcomm would be by far its largest to date, if successful. In fact, the merging of the two companies would represent the largest technology deal in history.

The involvement of CFIUS marks a major blow to the deal. The current U.S. government has shown itself to be exceedingly wary of foreign technology investment, as indicated by its recent shut-out of Chinese telecom infrastructure company Huawei.

Broadcom is incorporated in Singapore and co-headquartered there and in the U.S., which gives CFIUS say over the attempted acquisition. However, Broadcom plans to move its headquarters fully to the U.S. by May 6th. The company reports that at this point, the takeover would no longer be a CFIUS-covered transaction.

A Reuters source “familiar with CFIUS’ thinking” reports that as the race to 5G accelerates and Qualcomm continues to rank among the leaders, the San Diego-based chipset company is becoming an especially prized asset for the U.S.

The source notes that the U.S. military was concerned that, if the deal was completed, Huawei would become the dominant player in 5G technology within ten years.

Still, while the government may not approve of the takeover, a CFIUS review does not necessarily mean the deal will be halted.

The annual meeting will be reconvened at 8:00am PST in San Diego, California, on April 5th.