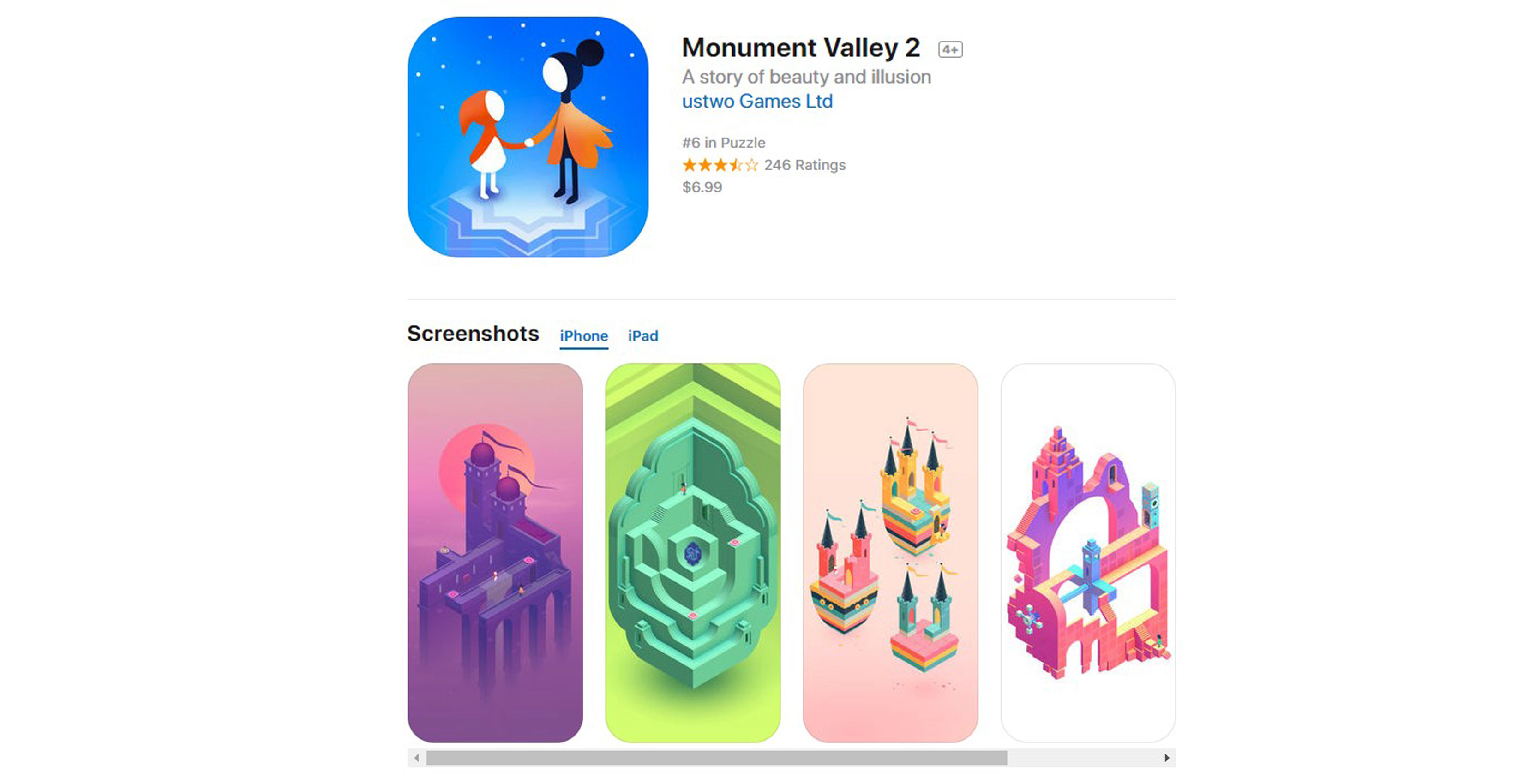 Apple has launched a new redesign of the App Store’s desktop interface.

Taking a page from its iOS 11 counterpart, the App Store on desktop now features a more modern design in-align with Apple’s other platforms.

Each App Store page now features a “This app is only available on the App Store for iOS devices” disclaimer, followed by screenshots of the app (across whatever number of Apple devices it’s available on), a short description, update information, customer reviews and a section that includes more general information.

In addition, some developers have started to display screenshots of their apps in action taken with the iPhone X.

As 9to5Mac notes, the redesign comes following Apple’s decision to remove the App Store from the iTunes desktop app.

What do you think of the new interface? Let us know in the comment section.