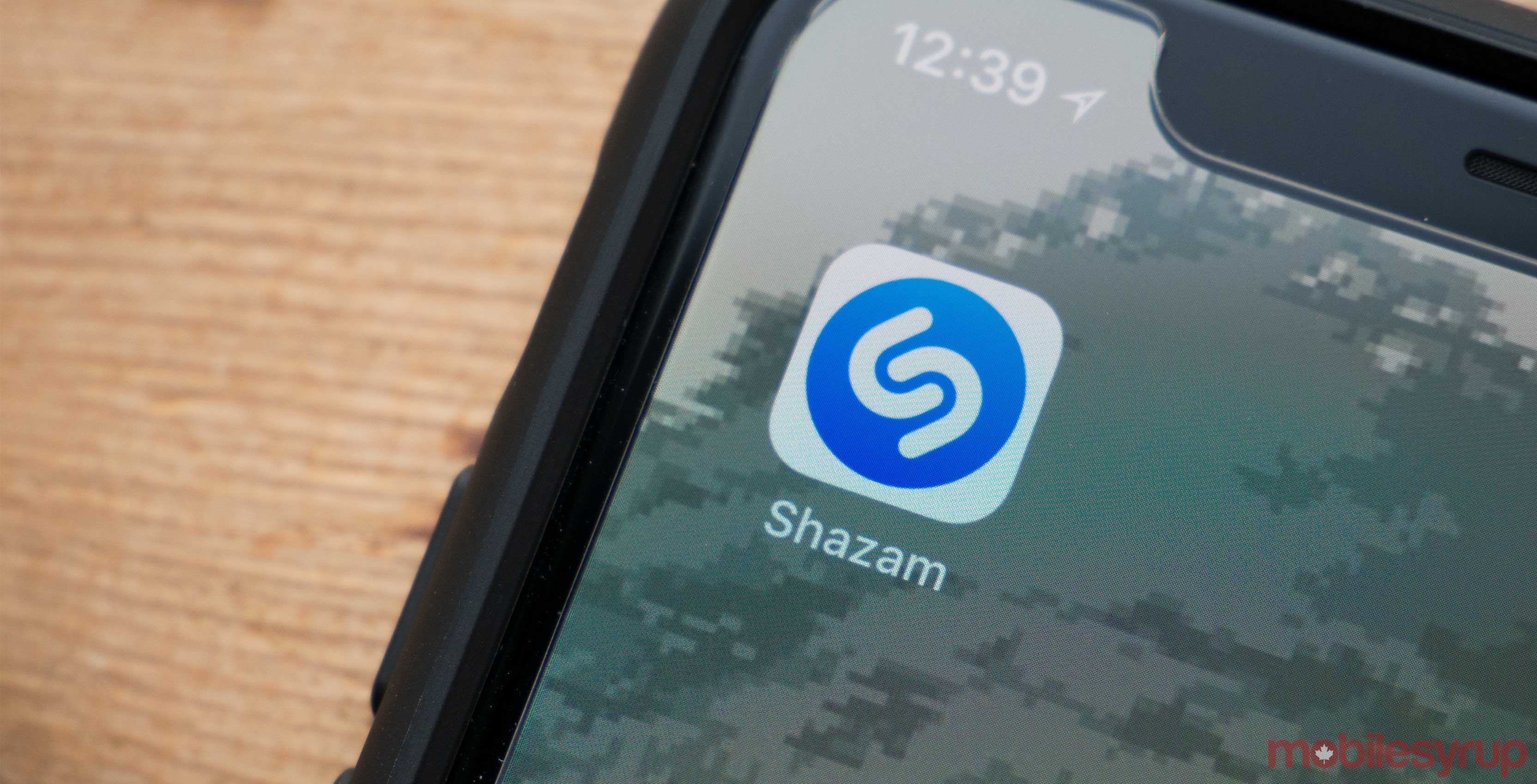 Apple has acquired music and video identification platform Shazam for a sum amounting to $400 million.

“We are thrilled that Shazam and its talented team will be joining Apple,” said Apple in a statement. “Apple Music and Shazam are a natural fit, sharing a passion for music discovery and delivering great music experiences to our users.”

“We have exciting plans in store, and we look forward to combining with Shazam upon approval of today’s agreement.”

While this is a substantial acquisition on Apple’s part, it’s far from the $1 billion Shazam was valued at during its last funding round. Shazam’s revenue for 2016 hit $54 million back in 2016, according to the company’s earnings report.

Shazam released the following statement regarding the acquisition:

“We are excited to announce that Shazam has entered into an agreement to become part of Apple. Shazam is one of the highest rated apps in the world and loved by hundreds of millions of users and we can’t imagine a better home for Shazam to enable us to continue innovating and delivering magic for our users.”

It will be interesting to see how Apple intends to use Shazam’s technology and whether or not the service will continue to be available on Android. It’s likely that Apple has plans to integrate Shazam’s technology more deeply into Siri. The company could also have plans to create a built-in song recognition feature, similar to the one available on with the Pixel 2 and Pixel 2 XL.

It’s also possible Apple is interested in Shazam’s augmented reality technology. The company has been working on visual recognition tech and an AR platform for brands that sounds very similar to what Google is doing with Lens.