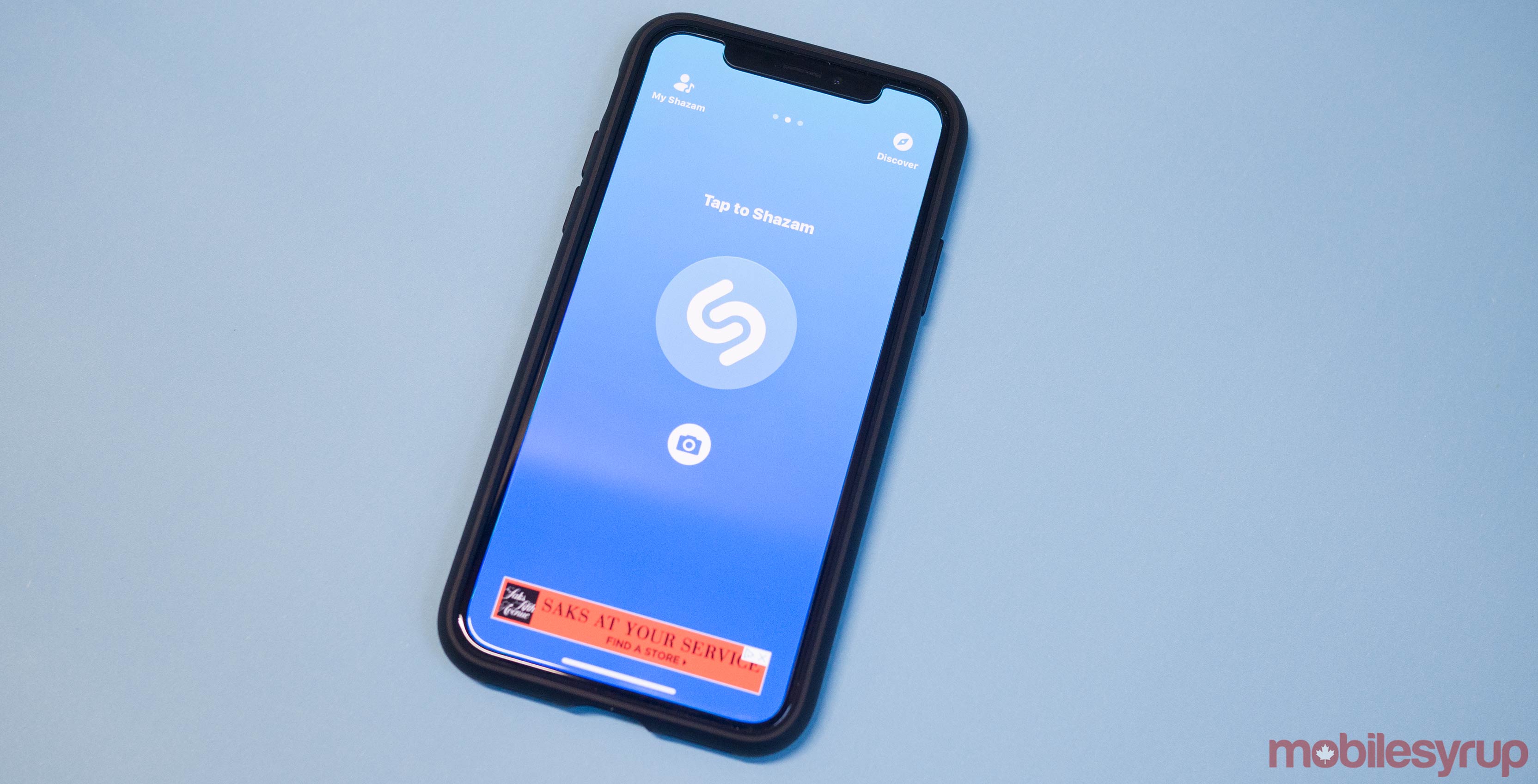 It looks like Apple has plans to bolster its platform offerings by acquiring Shazam, a popular music identification platform.

According to TechCrunch, which cites sources close to the deal, Apple plans to purchase the platform for approximately $401 million USD. Shazam, which is available on both iOS and Android, allows users to identify any song in just a few seconds, either by listening to a short audio clip or by viewing a quick segment of video.

The deal has reportedly been finalized and is in the process of being signed, with an impending announcement set for this coming Monday, December 11th, 2017.

Shazam recently raised $143.5 million USD from various investors, including Kleiner Perkins, London’s DN Capital, IVP, Sony Music, Universal Music and Access Industries, Warner Music’s parent company. Back in September 2017, Shazam reported $54 million USD in revenue for the platform’s 2016 fiscal year, which was a stark turnaround when compared to the app’s decline between 2014 and 2015.

From a strategic perspective, it makes sense for Apple to be interested in acquiring Shazam. The service’s technology adds yet another to the tech giant’s Apple Music and iTunes TV/movie offerings.

Shazam first launched back in 1999 before the existence of apps, as a service that was accessible via SMS messages. The platform recently launched a new feature that allows users to view what music famous people are Shazaming.

TechCrunch has reached out to Shazam and Apple for comment. We’ll have more on this story in the coming days.