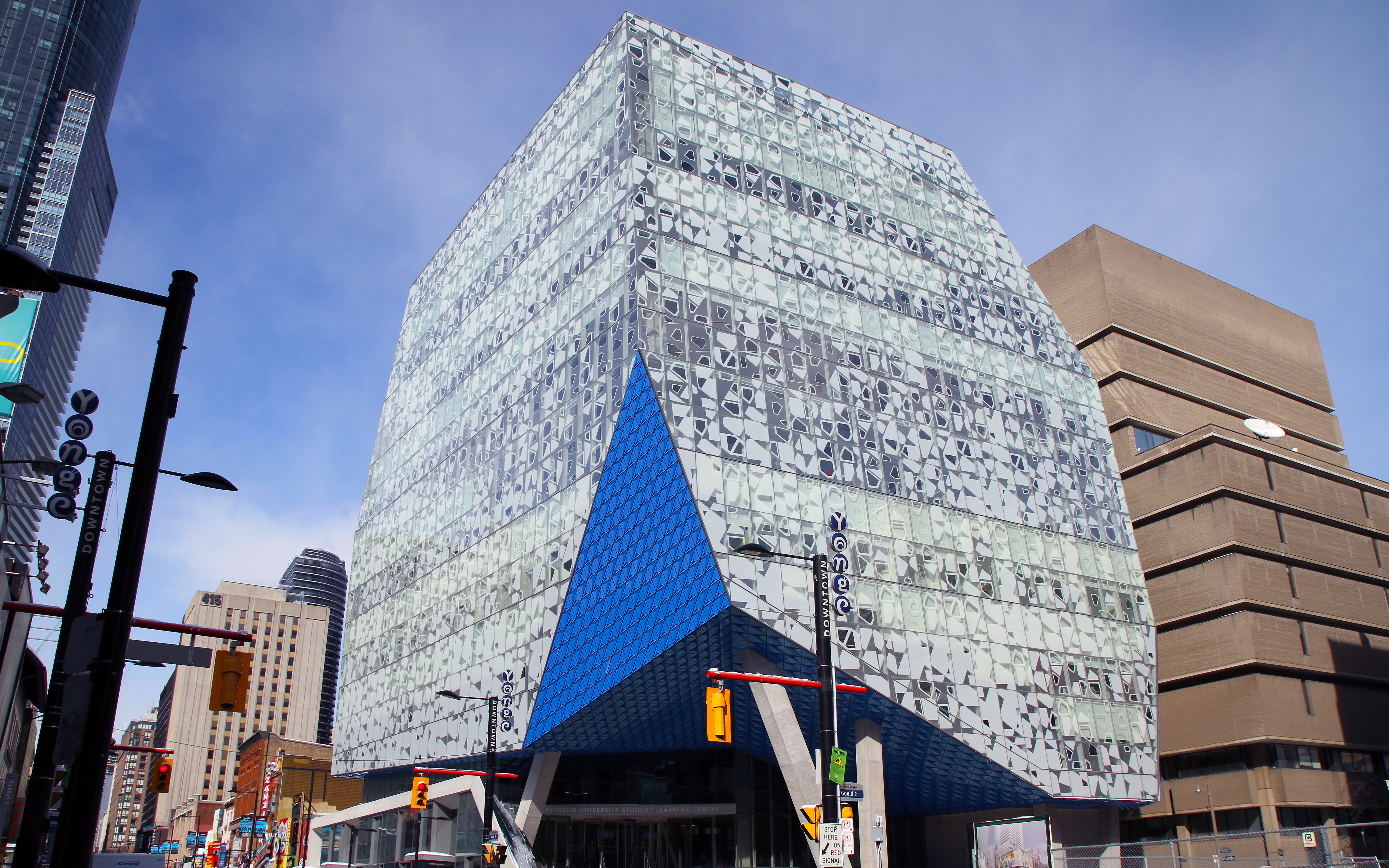 Facebook and Ryerson are teaming up to launch a new generation of journalism innovation.

According to a November 28th, 2017 media release, Facebook will be collaborating with Ryerson University and the DMZ at Ryerson University (formerly known as the Digital Media Zone) to launch what the group is calling the ‘Digital News Innovation Challenge.’

The challenge will allow five startups to utilize five months of incubation time at Sandbox, “the DMZ’s skills development space offering tailored support to entrepreneurial ideas and early-stage startups,” according to the November release.

The goal is to foster an environment in which startups aimed at innovating journalism will be able to thrive.

After five months, each company will unveil their work in a “demo day where each startup will present their company to a panel of judges, mentors and industry leaders.”

“Quality journalism delivers facts and ideas that help us better understand society, and each other,” said Kevin Chan, Facebook Canada’s head of public policy, in the same November release. “The Facebook community values sharing and discussing ideas and news, which is why it is critical for us to partner with leading organizations like the DMZ and Ryerson School of Journalism to support the Canadian news ecosystem and help these startups succeed.”

According to Abdullah Snobar, the executive director at the DMZ, the incubator’s goal is “to support and stimulate innovation in journalism, while developing a more sustainable news ecosystem through ongoing collaboration between the tech and news sectors.”

Entrepreneurs interested in applying for the program will able to do as of January 25th, 2018 for one of five placements.

“There has never been a more important time for innovation in journalism, to experiment with technologies and economics models,” said Janice Neil, chair of the Ryerson School of Journalism.

Facebook has been working on its journalism and media efforts for quite some time.

The company launched the ‘Facebook Journalism Project’ on January 11th, 2017.

The company has also been working on streamlining its publishing platforms for other media organizations, as well as the content and advertising it shows to users, especially in the wake of the November 8th, 2016 U.S. presidential election.