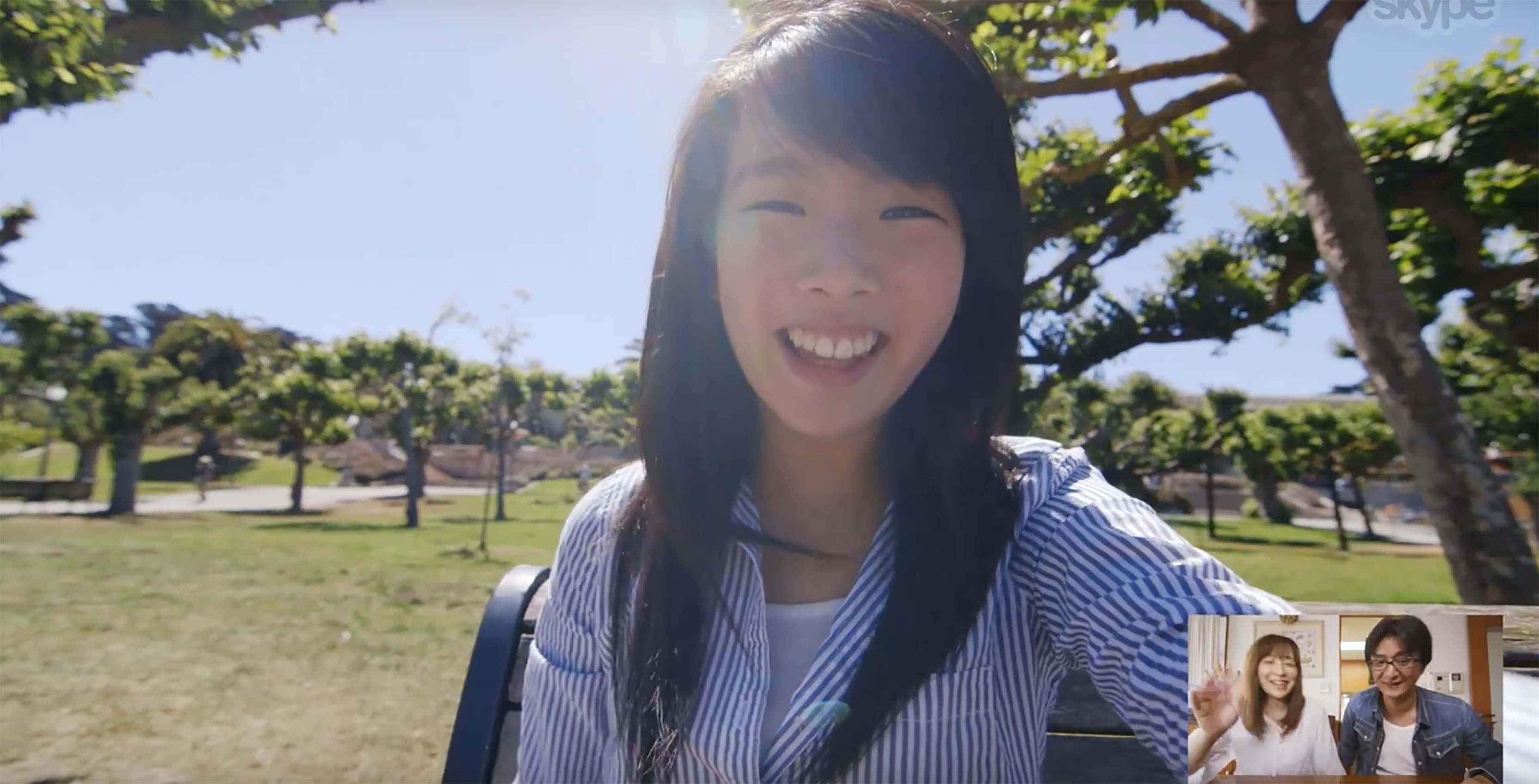 Skype for desktop has now left the preview phase and is finally rolling out, along with some new features and improvements.

The desktop app refresh lets Skype users utilize the same settings and features on their desktop as they do on their smartphone.

New features include customizable themes that allow users to pick a theme and colour. Chat lists will allow users to organize their contacts by time, unread or status. Users can also compact or collapse the chat list so users can see more of their screen.

Skype is now cloud-based as well, allowing users to send over 300MB of data by dragging and dropping files and reducing battery power consumption.

Additionally, Skype has introduced a notification panel which lets users see all of their notifications in a single shade, including reactions to messages and @mentions in a group message. There’s now a chat media gallery, too, which can be used to find shared content, such as medias, links and files.

Skype for desktop also has reactions so users can react to messages and video calls, @mentions to get someone’s attentions, more status updates and bots, such as the Expedia bot, to check flight times and pricing.