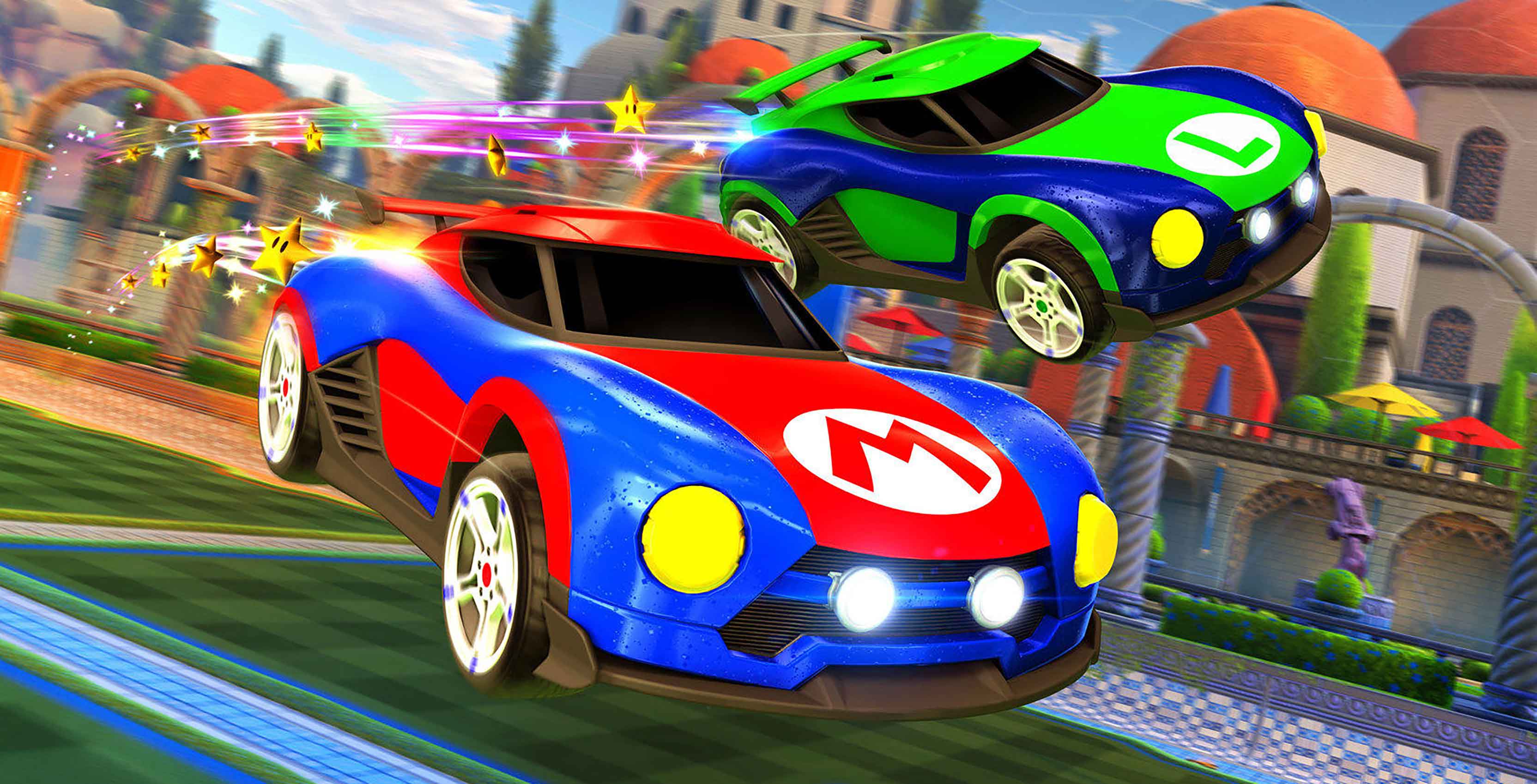 Developer Psyonix has confirmed that its massively popular vehicular soccer game Rocket League is launching on the Nintendo Switch on November 14th.

The game will cost $19.99 USD (approximately $25.65 CAD) and will release as a downloadable title on Nintendo’s eShop.

The game will also feature exclusive Nintendo property-themed content, such as Battle-Cars based on Mario, Luigi and Samus Aran.

Rocket League on Nintendo Switch will feature cross-play with the PC and Xbox One versions of the game. The PlayStation 4 version, meanwhile, will not support cross-play.