Stranger Things season 2 is coming to Netflix Canada this Friday 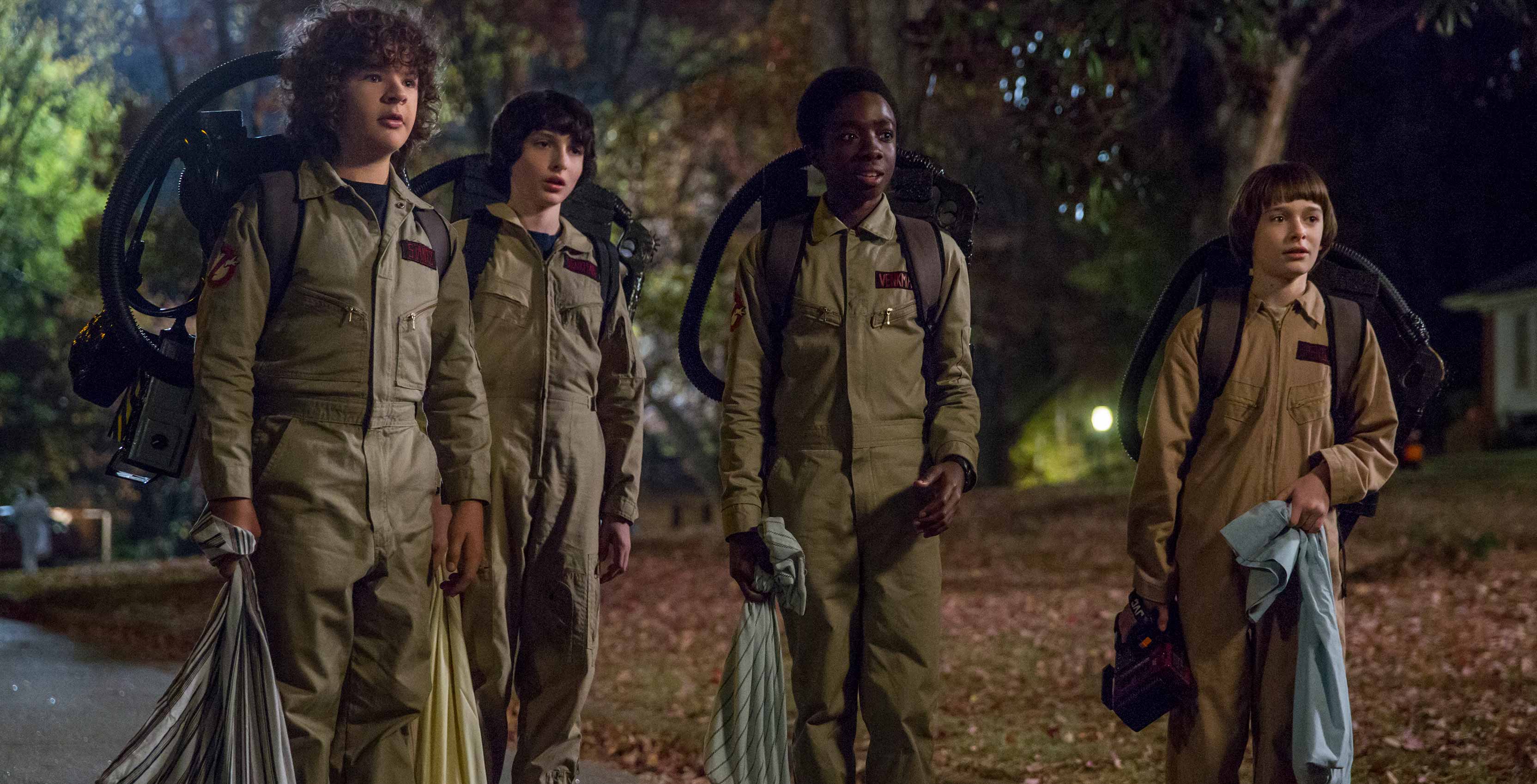 Don’t get trapped in the Upside Down before Friday, because Stranger Things season 2 is coming to Netflix on October 27th.

The nine episode season features many of the same lovable characters, such as Officer Hopper, Mike Wheeler, Dustin Henderson, Lucas Sinclair, not Barb and Joyce Byers.

Expect to see more of the Upside Down in this season and more moments that’ll make watchers want to quickly turn on their lights (and then worry about why they’re flickering).

Strangers Things Season 2, will be the newest binge-worthy show on the streaming service, just in time for Halloween, so grab some friends and start ‘Binge Racing.’

After you’ve finished Stranger Things season 2, here’s what’s coming to Netflix for the month of November.