Less than half of Canadians expected to use cash by 2020, says research 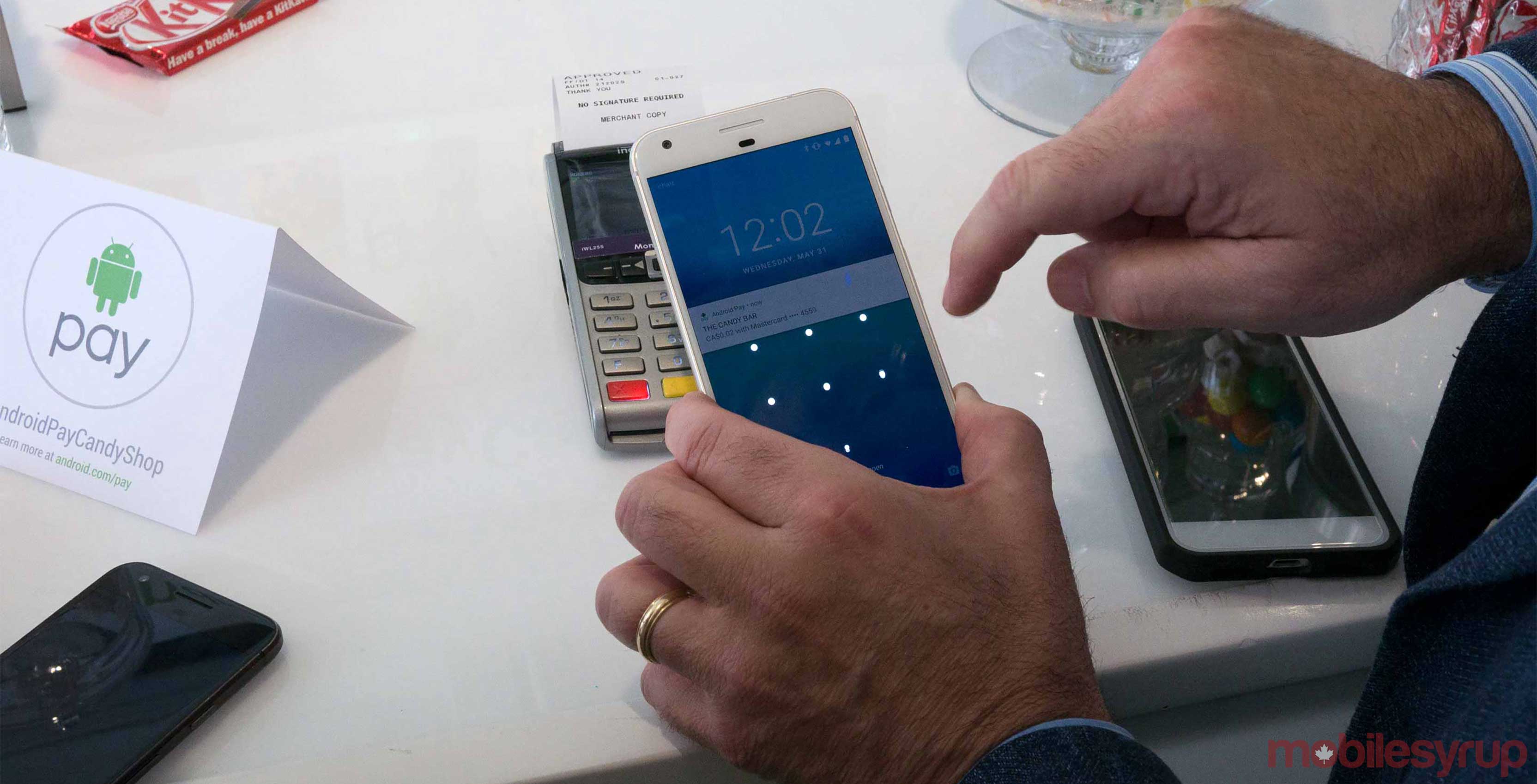 In fact, according to the ‘Lost in Transaction’ report from global payments provider Paysafe, 51 percent of Canadian consumers are expected to do away with using cash entirely by 2020.

Paysafe also found that 56 percent of Canadian consumers visit an ATM only once a month, while 19 percent said they rarely carry cash at all. Finally, Paysafe reported that 64 percent of people rely less on cash than a year ago, marking the gradual decline in use of the physical currency.

Instead, a greater number of Canadians are turning to contactless payment options, such as credit or debit cards and Apple Pay or Android Pay on their smartphones.

However, not everyone is so quick to get on board with contactless payments. According to Paysafe: