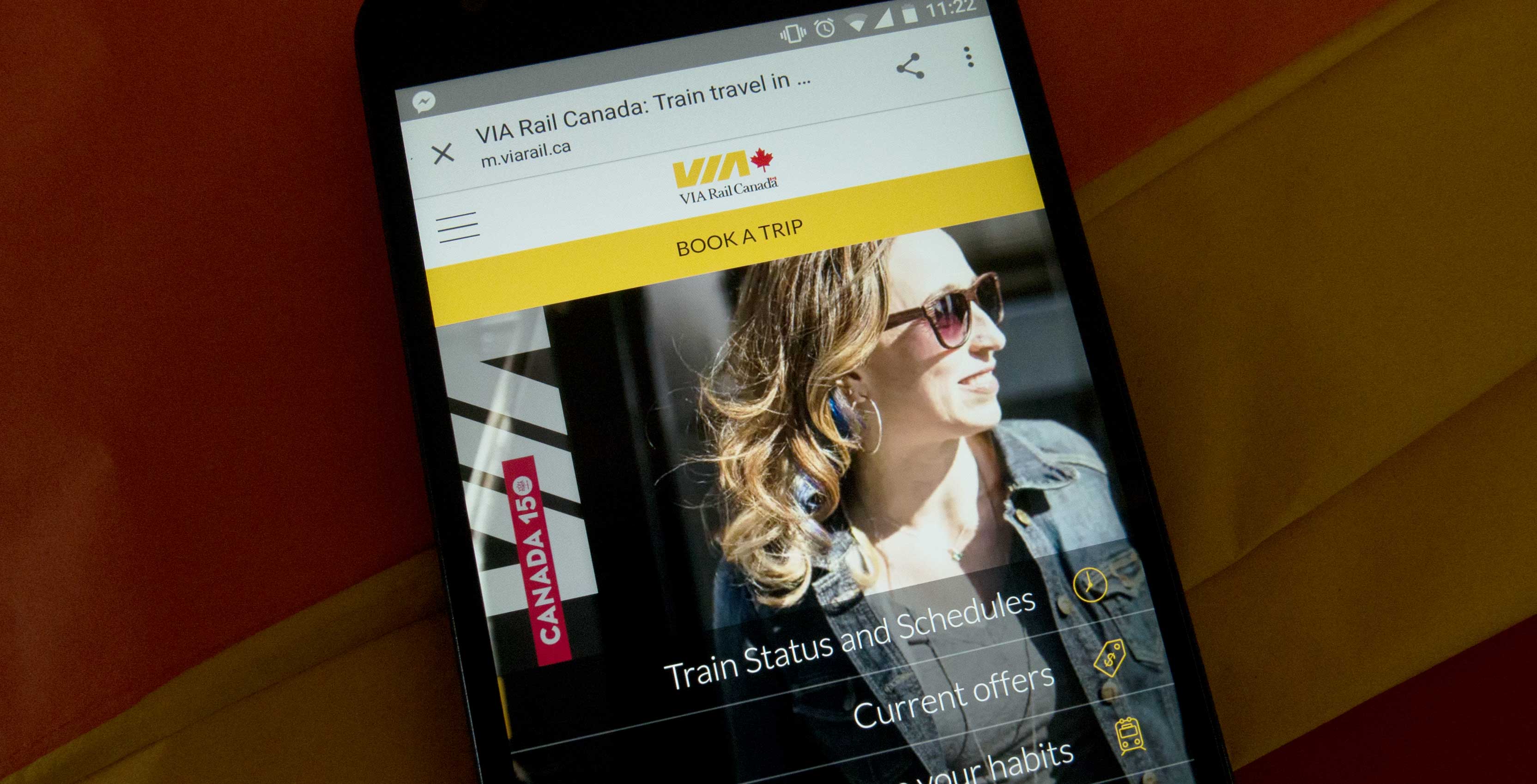 Canadian Crown corporation Via Rail is in the process of reaching out to customers receiving spam mail.

Via Rail has been investigating a security glitch that released 128,311 customer names, postal codes, email addresses and travel details for the period of January 2nd and March 19th, 2017.

The rail transport company began its investigation after receiving a customer complaint on August 11th, 2017.

The spam messages are a result of a security glitch caused by a subcontractor of one of Via Rail’s suppliers accidentally releasing customer lists to the internet “while performing a series of tests,” said Mariam Diaby, a media relations officer in an email to MobileSyrup.

Diaby also confirmed that Via Rail does not keep any financial information on its databases.

“In other words, no financial information was disclosed,” said Diaby.

In an email to customers, Via Rail recommended not giving out personal or financial information to anyone referring to “your recent communications with Via Rail or your Via Preference Account.”