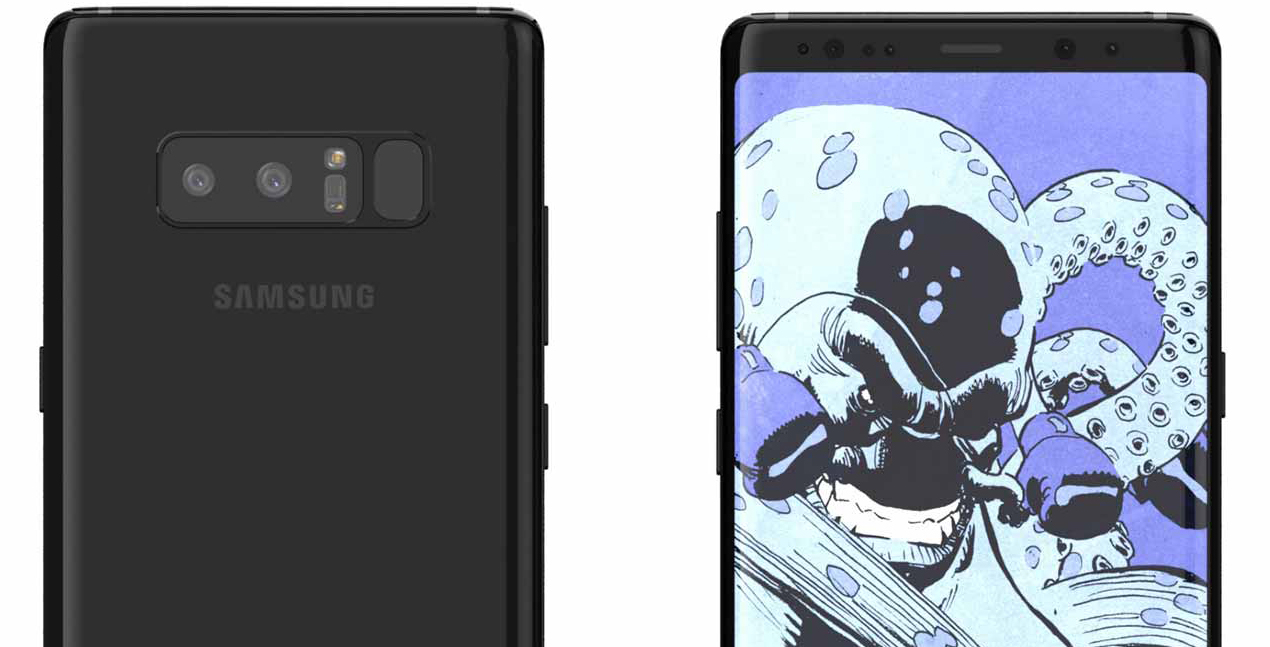 As the date of launch draws nearer, Samsung’s Galaxy Note 8 has been leaked yet again.

This time, hands-on photos have been posted on Chinese social media platform Weibo, offering some of the first good quality, non-promotional shots of the device.

The pictures confirm the placement of some external hardware elements. At the top the pictures show there’s a microphone and SIM/MicroSD card slot, on the left-hand side there’s a volume rocker and what is likely a button that activates Samsung’s voice AI Bixby and on the right-habd side there’s the power button.

On the back, the pictures show in more detail the appearance of the dual-camera setup and what seems to be a slightly more recessed fingerprint sensor.

There’s also an image of the device with it’s near bezel-less screen powered on, showing the sheer impressiveness of its expansive size.

As for internals, previous rumours have indicated Samsung’s phablet (which is often a guinea pig for new innovations) is stocking Qualcomm’s Snapdragon 835 processor, 6GB RAM and a 3,300mAh battery. It will also reportedly feature a 6.3-inch WQHD+ AMOLED 2960 x 1440 pixel display and IP68 dust and water resistance.

The phone is set to be unveiled on August 23rd. 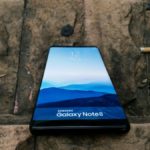 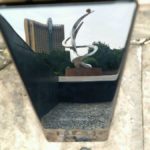 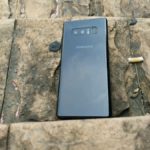 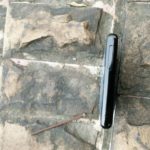 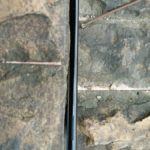 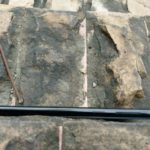 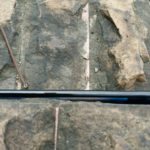