Asus has unveiled its ZenFone 4 lineup, revealing a series of six devices focused on photography — a key selling point of the Asus ZenFone 3 devices, as well.

The headlining devices of the series, the Asus ZenFone 4 and ZenFone 4 Pro (which seemingly takes over from last year’s ‘Zoom’), feature 5.5-inch 1080p displays, with the Pro carrying an AMOLED screen. 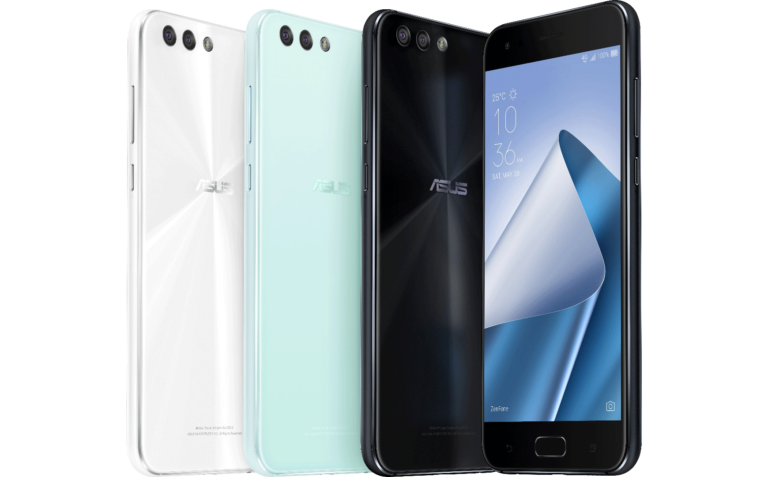 The ZenFone 4 is powered by a Snapdragon 660 chip, between 4 and 6GB of RAM, 64GB of internal storage and a 3,300mAh battery — which, with a 600 series processor, should provide healthy battery life like its predecessor. It is priced at $399 USD. 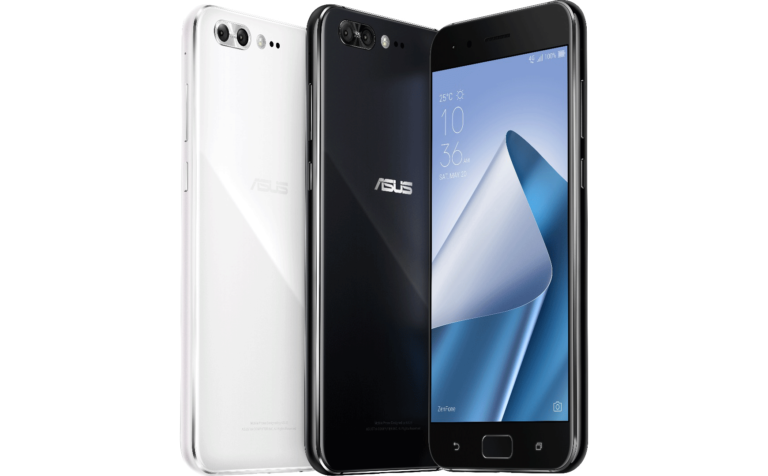 In the ZenFone 4 Pro, the main camera gets a f/1.7 aperture and the secondary camera allows for 2x optical zoom.

Both phones come with Android 7.1.1 out of the box. 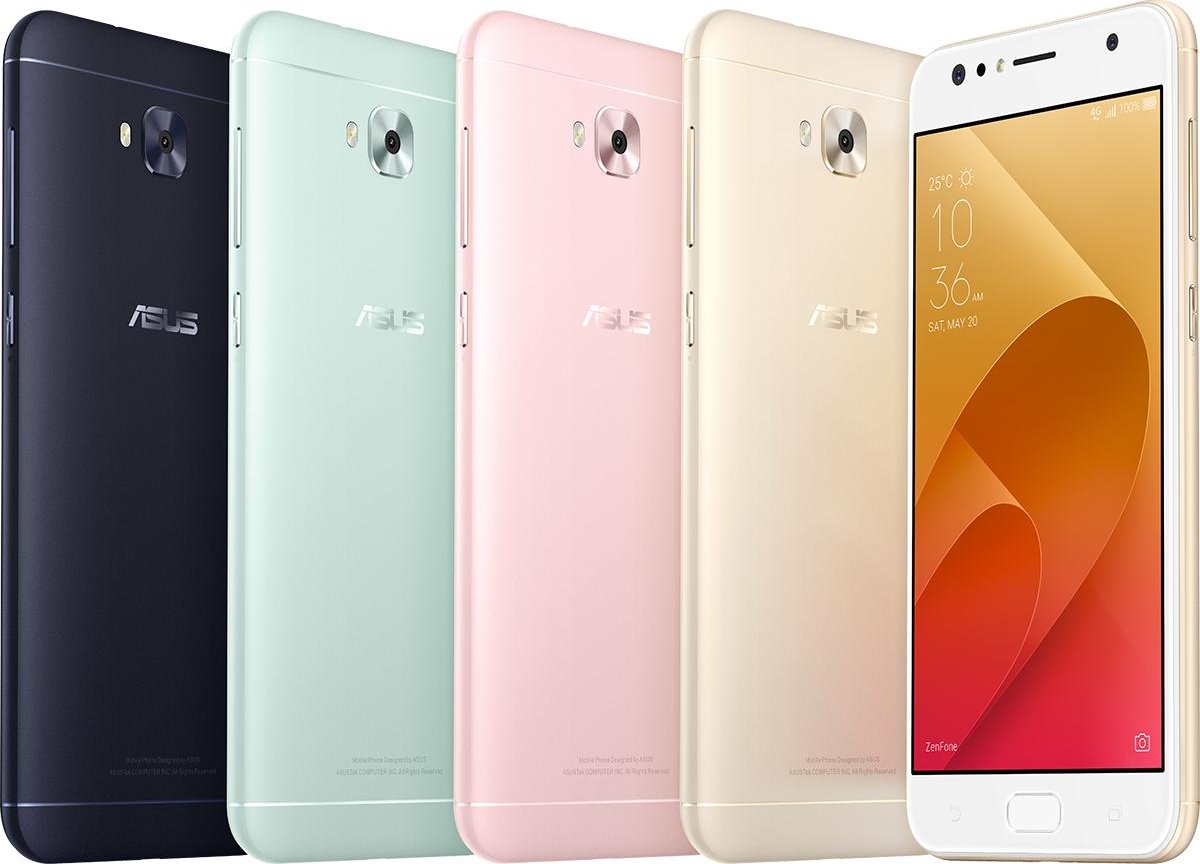 Then there’s the Asus ZenFone 4 Max, which arrived in Russia a few months ago and stocks a 5,000mAh battery as its most interesting feature. The ZenFone 4 Max Pro also has a massive power cell, along with other internal upgrades, and it stocks a dual rear camera setup.

It’s as yet unclear which of these devices will arrive in Canada or at what pricing.