PC Financial customers will be mostly unaffected by the rebranding 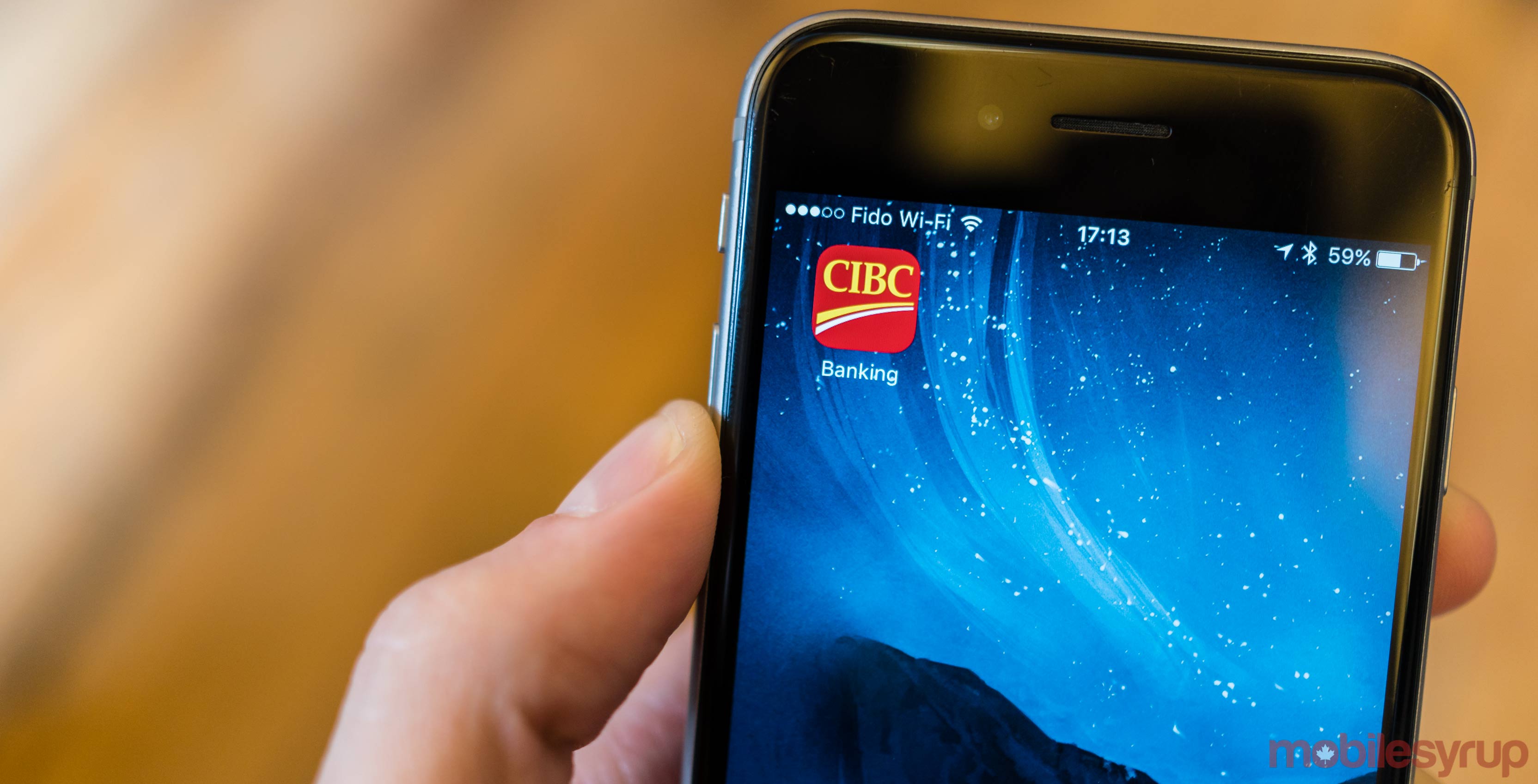 The Loblaw Group and CIBC have announced an end to their PC Financial banking partnership.

In a media release, CIBC — the smallest of Canada’s big five banks — announced that it’s parting ways with Loblaw, and buying and rebranding PC Financial to Simplii Financial.

Former PC Financial customers will retain their bank accounts, loyalty points, as well as their Mastercards, but will receive new debit cards between November 1st 2017 and April 13th, 2018.

Customers will only continue to earn PC Financial points until October 31st, 2017, though they can still redeem their existing points after that date.

Additionally, CIBC said there will be no changes to the terms and conditions of mortgages issued by PC Financial.

CIBC will also be phasing out its bank machines from Loblaw locations between November 1st, 2017 and March 31st, 2018, but Simplii customers will still be able to access CIBC bank machines free of charge.

However, CIBC stated that “withdrawal fees will apply at any new in-store bank machines, and you will be notified of a fee at the machine.”

Former PC Financial customers will still be able to access their accounts over the phone, online, and through the PC Financial mobile app.

There’s no word yet on when the PC Financial app will also be rebranded to Simplii Financial.

“This is an exciting step as we continue to build a leading, client-focused direct banking offer,” said Milk Boluch, executive vice president of direct banking, innovation, and payments at CIBC, in the August 16th, 2017 media release.

CIBC said that it expects to incur approximately $100 million CAD in charges in its next quarterly earnings, as a result of this deal.

Along with ING Direct Canada — a subsidiary of the Dutch financial corporation ING Group — PC Financial represented one of Canada’s only two direct banking options.

However, ING Direct was swallowed up and rebranded as Tangerine by ScotiaBank — Canada’s third-largest bank — in 2012.

With the end of PC Financial’s partnership with CIBC, two of Canada’s biggest direct banking options have been co-opted by one of the big five banks.

“First and foremost, we are committed to ensuring a smooth transition for our clients,” said Boluch, in the same release. “We look forward to a seamless transition as we continue providing great service to our clients through Simplii.”

Update 16/08/17: Article updated to reflect that Simplii Financial customers will be charged a withdrawal fee at new in-store bank machines.

Update 16/08/17: Article updated to reflect that there are more than two direct banks in Canada.