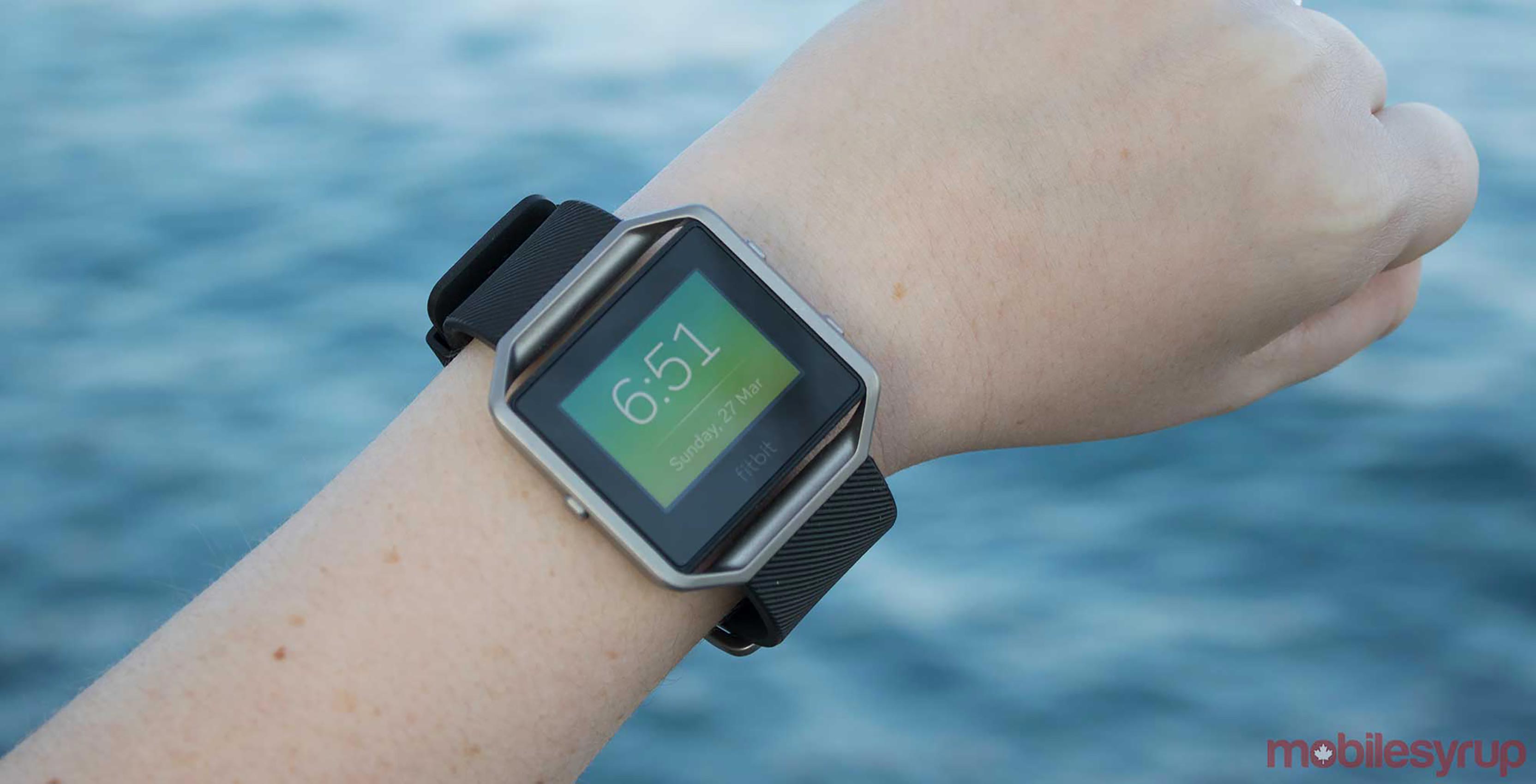 When Fitbit’s upcoming smartwatch launches it will debut with a software development kit and a selection of apps from specific partners, CEO James Park tells The Verge.

Fitbit will use the SDK software it acquired when it bought Pebble last year for $23 million. The software will enable an app platform and apps that are compatible with iOS and Android devices.

The company will also have an app gallery within Fitbit’s already existing mobile app, according to the report.

It is still unknown when exactly the app will launch and who Fitbit will be partnering with for the initial apps. Park did mention, however, that the company believes music is very important for the fitness experience. Early rumours suggest Fitbit might be getting Pandora, instead of the widely-used Spotify when the smartwatch launches.

Additional leaks claim the watch will look similar to Fitbit’s Blaze watch and have a heart rate sensor, GPS, waterproofing and a unibody aluminum shell.