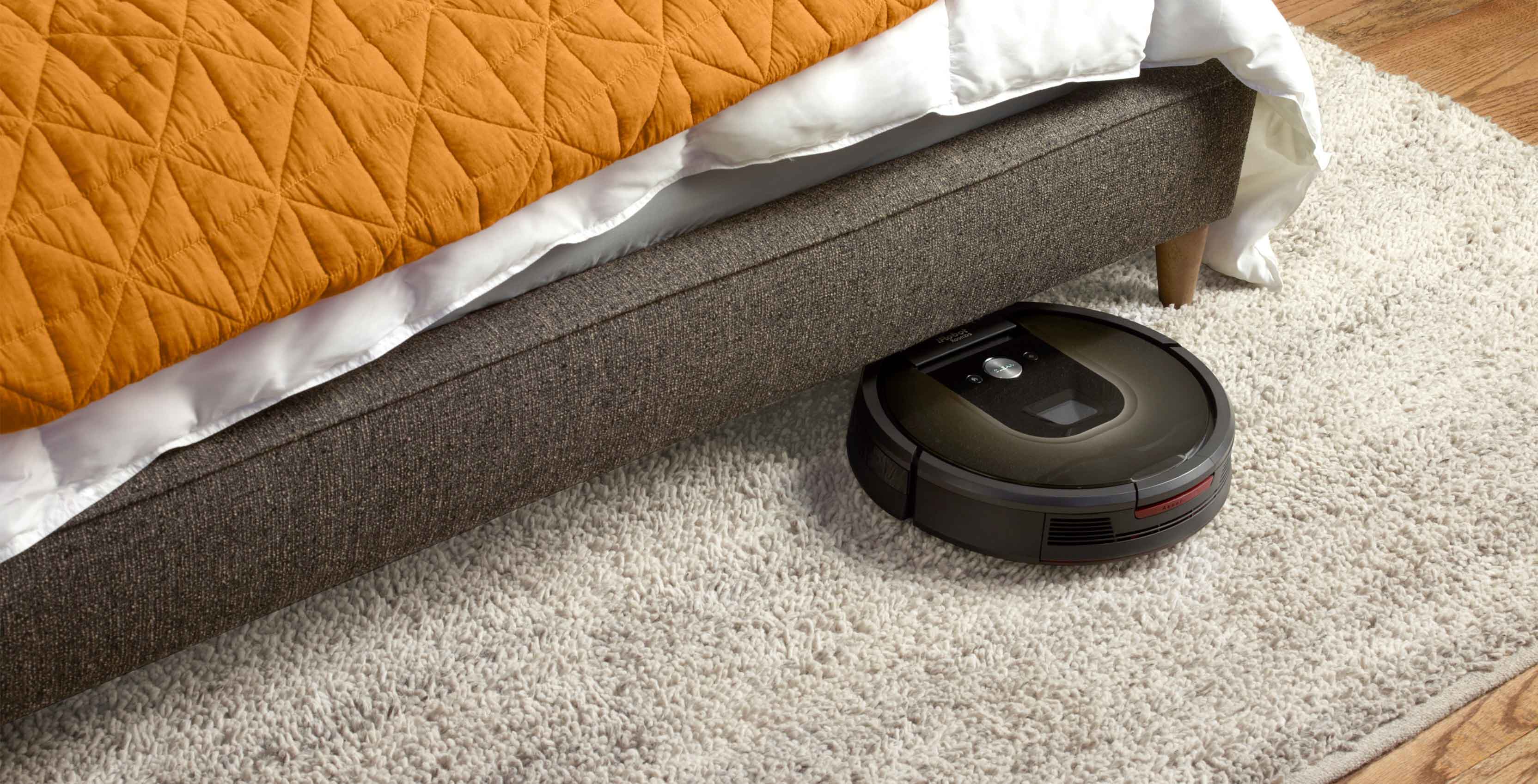 While Roomba was once far ahead of its competition in the robot vacuum department, device’s like Dyson’s recently released 360 vacuum have surpassed the company’s offerings in a number of ways.

In the face of increased competition, Roomba is now working on a new strategy. Instead of concentrating on the dirt on the ground, the company plans to begin selling the floor plan of your home to big tech companies like Amazon, Apple and Google.

The collected data would detail the distance between furnishings, the total floor space of the dwelling and also likely track how often the device empties its canister, based on the relative size of the home.

While this may seem innocent, the security implications are actually significant when you think about it. For example, Amazon could buy a Roomba user’s home layout to better target search results and product offerings. Tidier houses, for instance, could also be offered more cleaning supplies, and those in higher income brackets — based on the size of their home — could have completely different products marketed to them.

The device’s laser and camera sensors could also analyze a home’s lighting needs and deliver ads to the user that are based on various smart home products.

iRobot told Reuters that it would not sell this data without the customers’ permission, though a closer look at the company’s terms of service indicates that if a user has signed up for Roomba’s Home app — which connects a smartphone to the robot vacuum — the user has already agreed to share this personal information with the company’s partners.

iRobot recently updated a variety of its Roomba models to be compatible with Amazon’s Echo smart home device, which still isn’t officially available in Canada.

Update 07/31/17:  iRobot has released the following statement regarding the controversy:

“iRobot does not sell data customer data. Our customers always come first. We will never violate our customer’s trust by selling or misusing customer-related data, including data collected by our connected products. Right now, the data Roomba collects enables it to effectively clean the home and provides customers with information about cleaning performance. iRobot believes that in the future, this information could provide even more value for our customers by enabling the smart home and the devices within it to work better, but always with their explicit consent.”