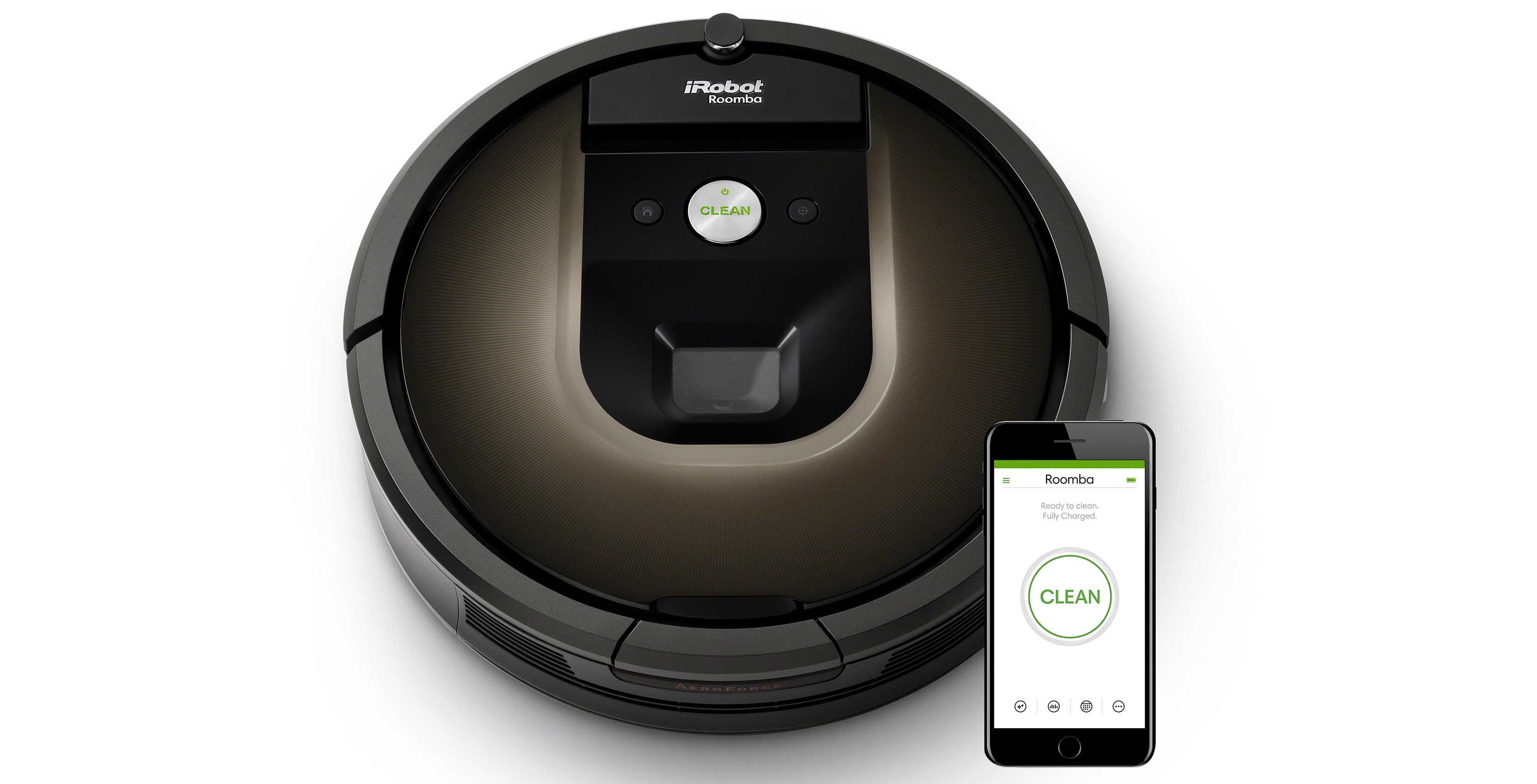 iRobot, the company behind the Roomba robot vacuums, has launched a new ‘Clean Map’ feature that shows users of the robot vacuum where the automated device has cleaned in their home.

The app also now displays what areas of your home have more dirt and specific locations the Roomba has missed. The new Clean Map reports are available in the app’s history tab.

Dyson’s 36o Eye vacuum has featured similar functionality within its mobile app since the device launched earlier this year. 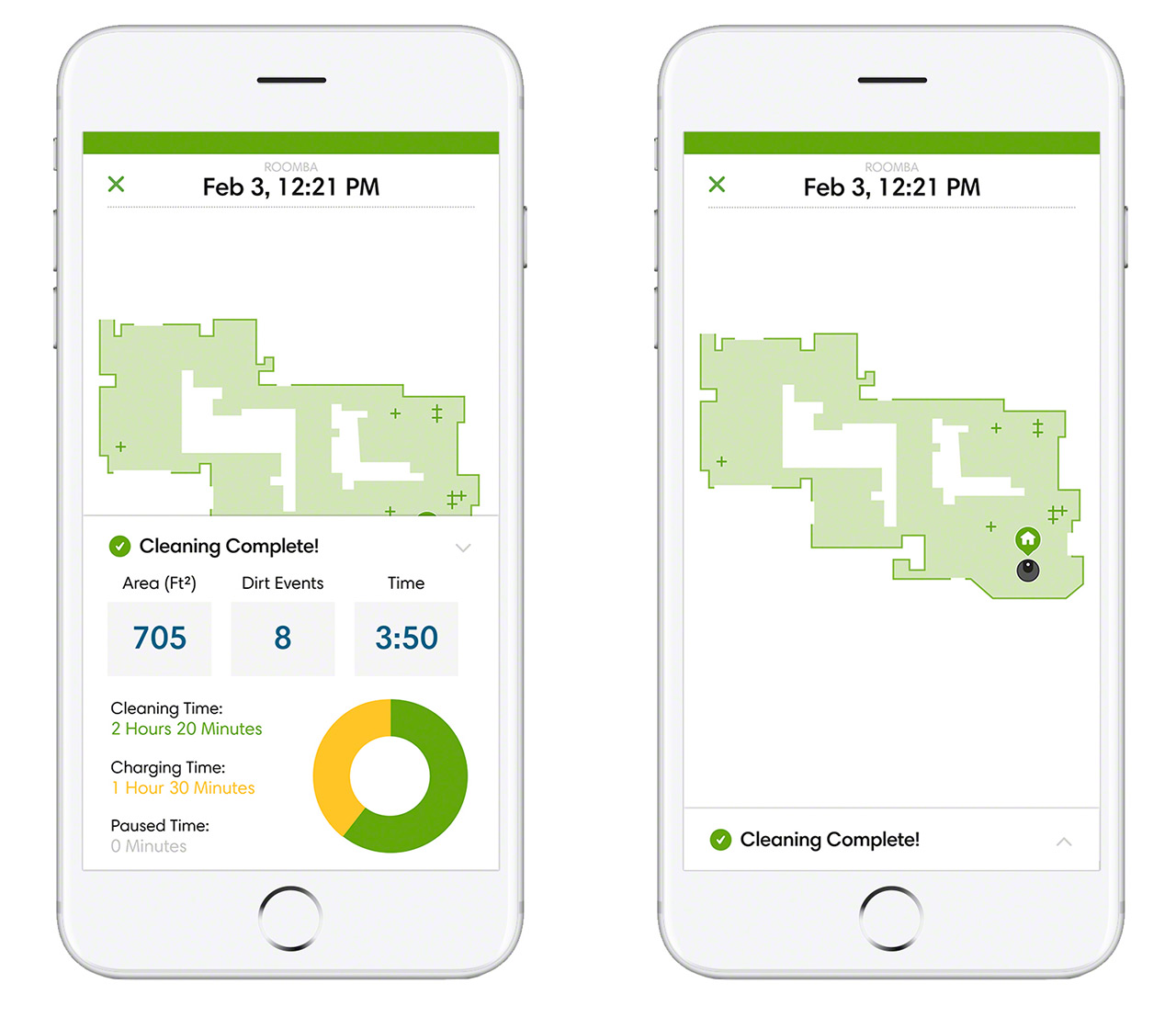 iRobot’s chairman and CEO Colin Angle stated that while the company’s work has largely focused on the Roomba so far, the manufacturer has plans to expand further into the smart home space.

“These are exciting next steps towards our vision of an ecosystem of home robots that work collaboratively and further enable the smart home,” said Angle.

The Roomba app is available on iOS and Android.