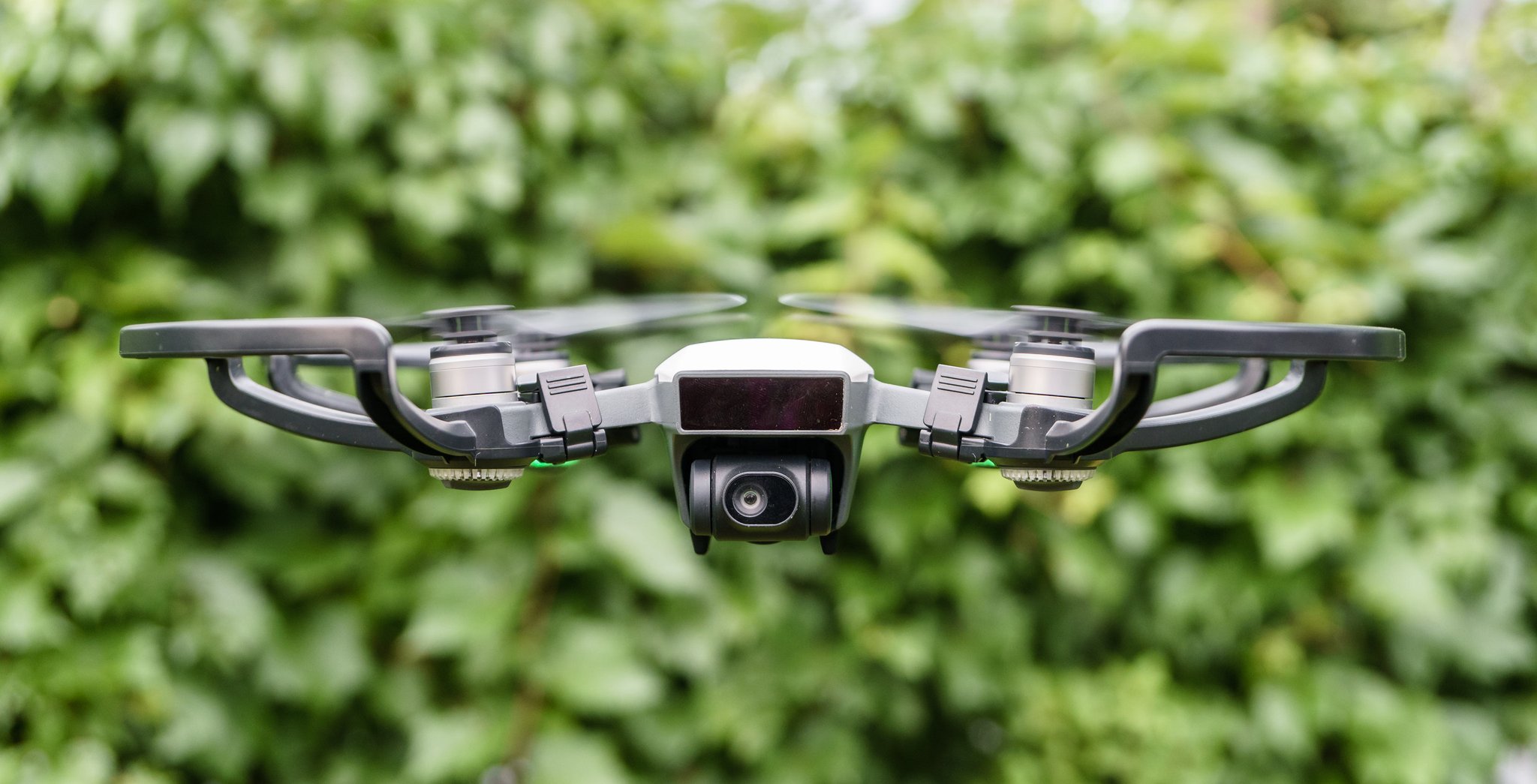 After several months of interim orders governing the use of drones–otherwise known as UAVs–Transport Canada has published a full, proposed overhaul of the Canadian Aviation Regulations.

The new rules, if approved, would dramatically reduce the paperwork burden on both Transport Canada and commercial drone operators, but they would also increase the costs for all pilots while their impact on air safety remains uncertain. The new rules will take effect on January 15, 2018 and the public has until October to provide feedback.

The biggest change to the existing regulatory environment, is a re-framing of the risk posed by the drones themselves. Under the proposed rules, a drone’s weight and flight conditions determine how strictly its use will be controlled – not whether the aircraft is being flown for commercial or personal reasons. 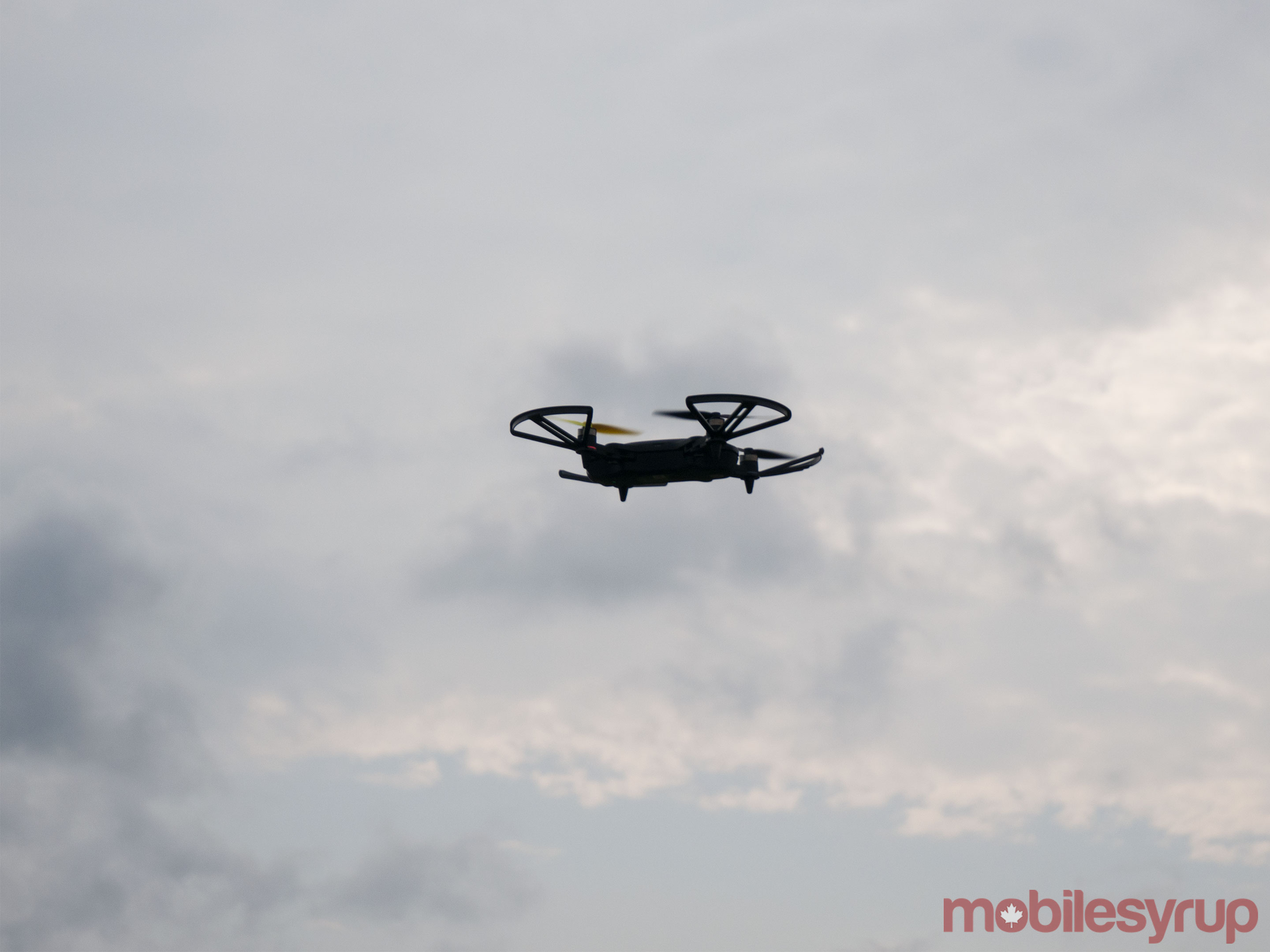 The rationale is that a 1 kg drone would pose the same risk to people, and other aircraft, regardless of a pilot’s level of commercial gain from the flight. The heavier the aircraft, and the riskier the flight conditions, the more onerous the regulations become.