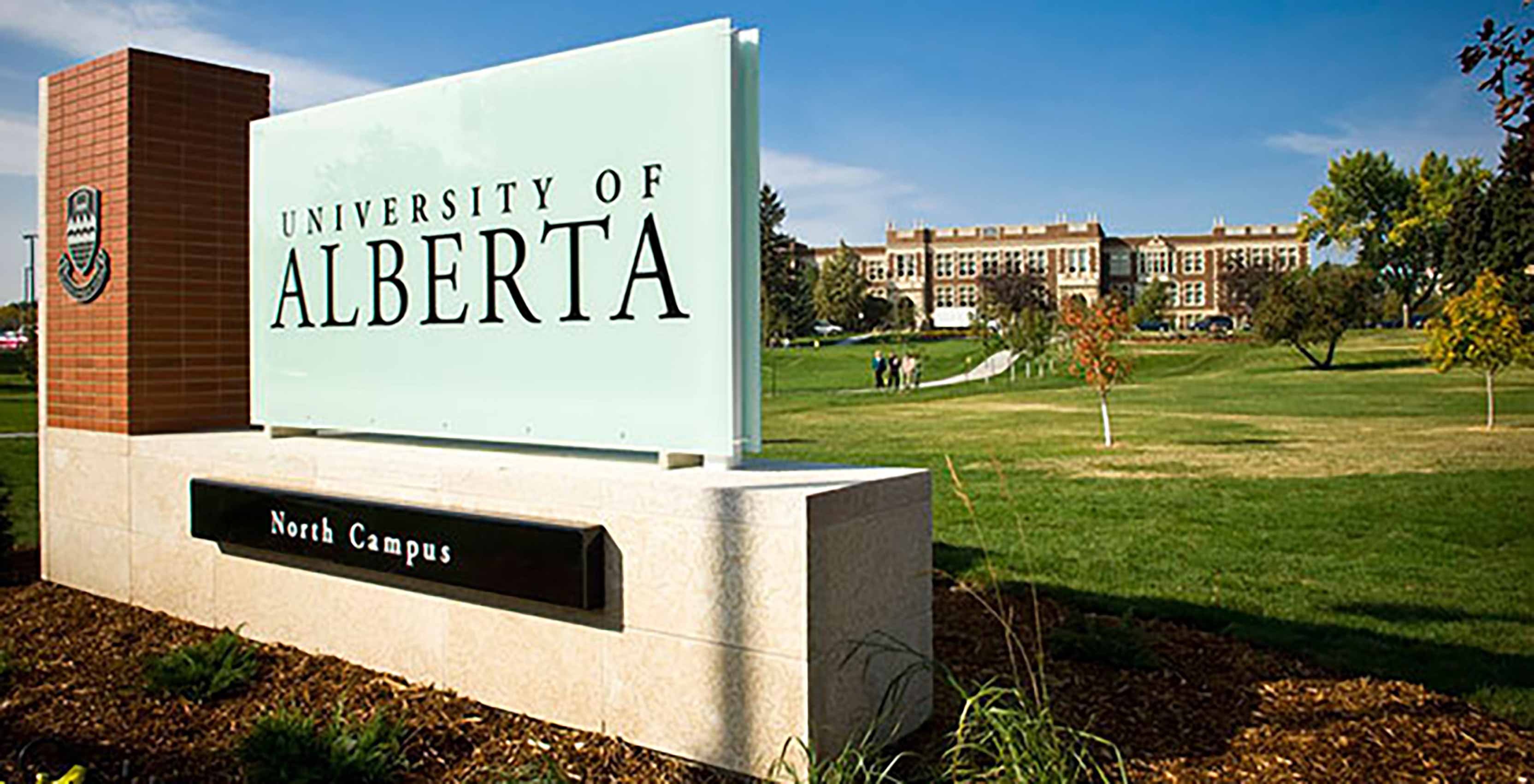 IBM and University of Alberta researchers have published a study describing how the teams used AI and machine learning algorithms to predict instances of schizophrenia with 74 percent accuracy.

The study included a total of 95 subjects — 46 patients with schizophrenia, and 49 patients without — and was conducted in conjunction with the IBM Alberta Centre for Advanced Studies (CAS). It builds on a previous IBM study where researchers worked with a small cohort to pinpoint schizophrenic patients from controls with accuracy.

The goal of this study was to extend this research with the University of Alberta, and connect IBM’s computer scientists with the university’s psychiatry and computer science department. Thanks to accessing U of A’s resources, the team could access a much larger cohort of patients and data, which includes different sides of brain imaging.

IBM researcher Guillermo Cecchi said the latter is among several challenges in their research. “We have patial theories and some good guesses [of how the brain works], but we are still struggling because we don’t have the right tools to understand the brain,” said Cecchi. “We are bringing in ideas being developed in some other areas…but this is purely a big challenge, so that’s why we’re happy every time we have some success like in this case.”

Going forward, the team hopes to apply this to other diseases like Huntington’s. They are currently working with a foundation that supports Huntington’s research to continue their work of developing a clinical tool that can provide insights into these diseases.

Other challenges that the team faces as they continue research is accessing data in the midst of regulations. While he admits that he doesn’t have a solution, Cecchi says that the combination of working with data from both IBM and the University of Alberta was essential to coming up with insights, especially as IBM doesn’t come up with their own imaging data.

“Sometimes institutions don’t want to share the data because of privacy concerns, and sometimes regulations that no one can avoid. This really is a severe limitation for the advancement of knowledge, and there are terabytes and terabytes of data that I know is in hard drives in different institutions, and because of these issues, they don’t see the surface,” said Cecchi. “Researchers in the US, Canada, or across the world are not able to use them and come up with insights because of regulations.”

Cecchi says that the team’s next step is to extend its model across larger cohorts and examine different sides of the brain. “In order to have a tool that can have a potential impact, we need a larger cohort,” he said.