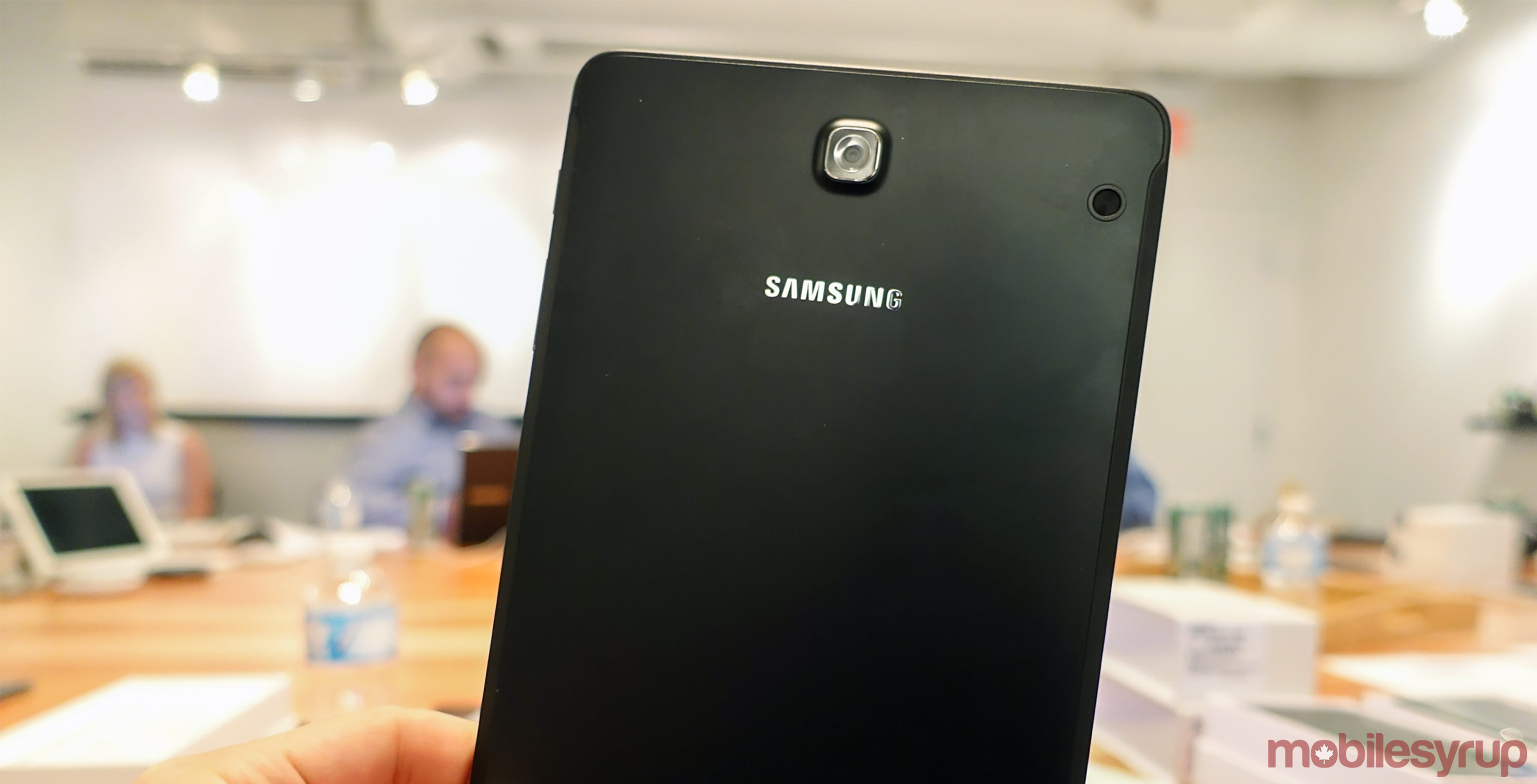 The Samsung Galaxy Tab S2 (2017) is coming to Canada on July 20th by way of Rogers. According to documents obtained by MobileSyrup, the telecommunications giant is selling the tablet for $720 no-term or for $30/month with Easy Pay.

Below is a list of specifications for the latest Tab S2 (the 2016 and 2017 models share the same specs unless otherwise stated):

The Rogers document doesn’t mention specific storage capacity for the latest Tab S2. However, it’s worth noting that the 2016 model came in 32GB, with the option to expand memory to up to 128GB with a microSD card.

The Tab S3, meanwhile, has been available in Canada since March.

Update: Rogers sent us a statement on this news, noting, “The Tab S2 tablet is not new. It is an expansion of the 2016 model that Rogers currently sells being sold in more branded retail stores.”