Xbox One users can now use custom Gamerpics, co-stream on Mixer 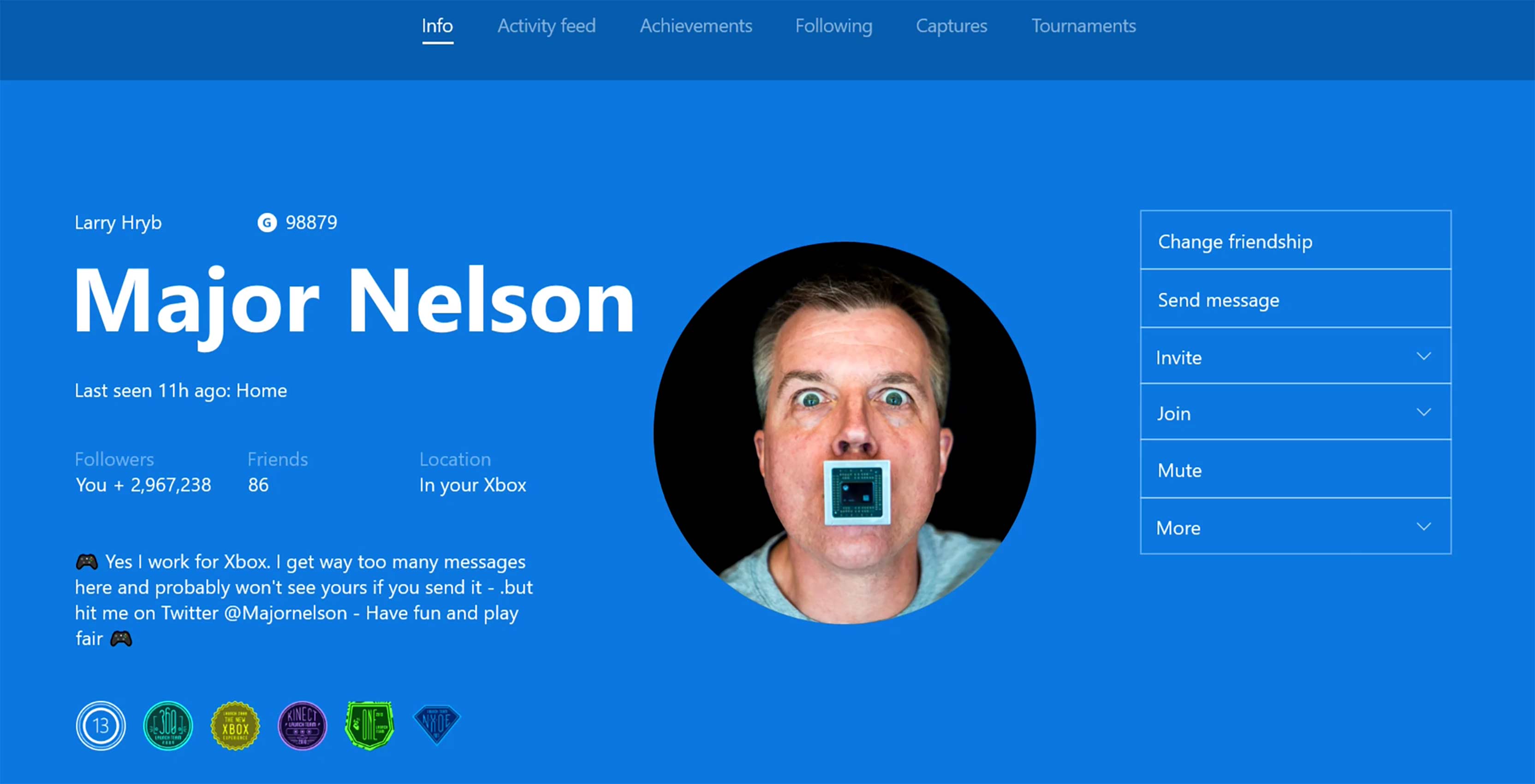 Microsoft has been testing custom Gamerpic profile images on Xbox Live since March, and now, the feature is being rolled out to all users.

With the new update, gamers will be able to set custom images on Clubs, Gamerpics and Club backgrounds — either through their Windows 10 devices, Xbox One consoles or the Xbox app on iOS and Android.

Some other new features announced include: