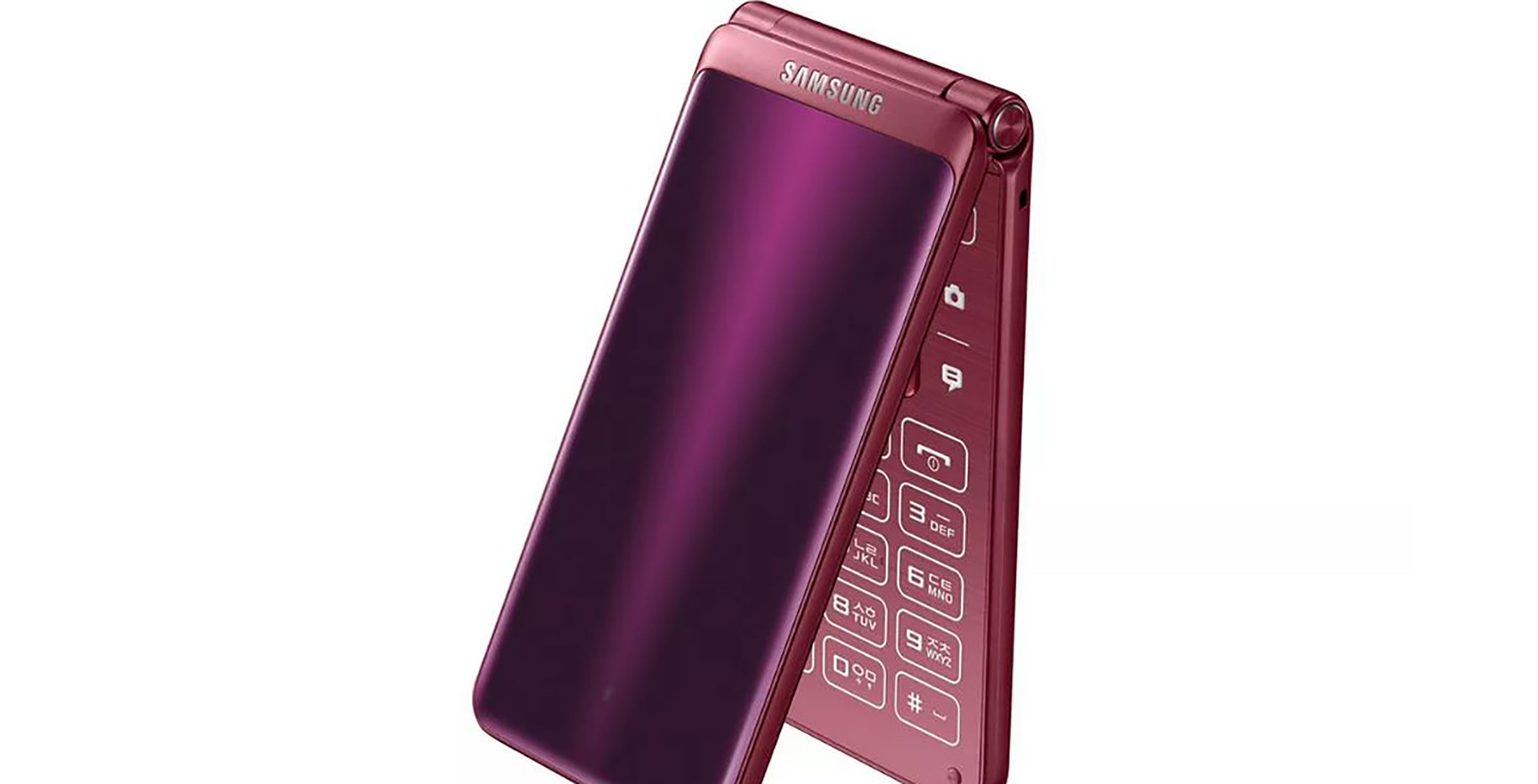 The Folder 2 includes familiar flip phone features, such as the numeric keypad, allowing users to utilize T9 word texting, and of course, the flip function that protects the device’s display from damage.

The phone also includes the added bonus of including Android Marshmallow’s ‘Now on Tap’ and ‘Doze’ features — though it’s possible the device won’t actually feature this functionality given it’s a flip phone. 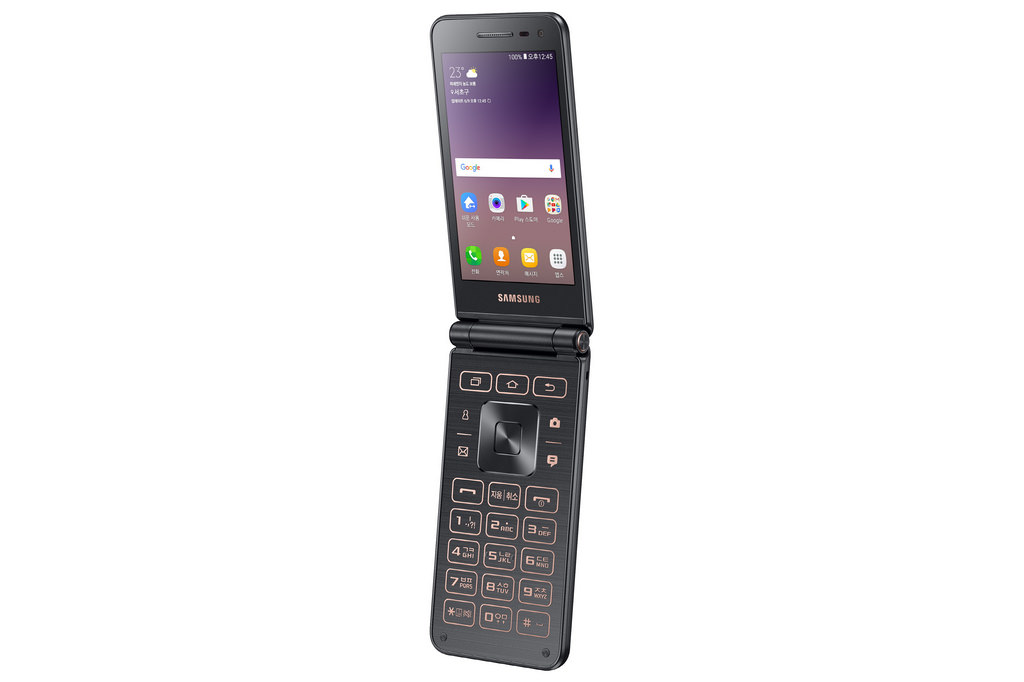 The Samsung Galaxy Folder 2 is far more than the flip phones of yesteryear, as it features a 3.8-inch display and is powered by Qualcomm’s Snapdragon 425 chipset. Additionally, the device includes 2GB of RAM, 16GB of onboard storage, a microSD slot, an 8-megapixel rear-facing camera and a 5-megapixel front-facing selfie camera.

Furthermore, the device is a slightly heavier than the Samsung Galaxy S8, as it weighs about 160g. It also features a 1950 mAh battery.