Google Photos is doubling down on sharing 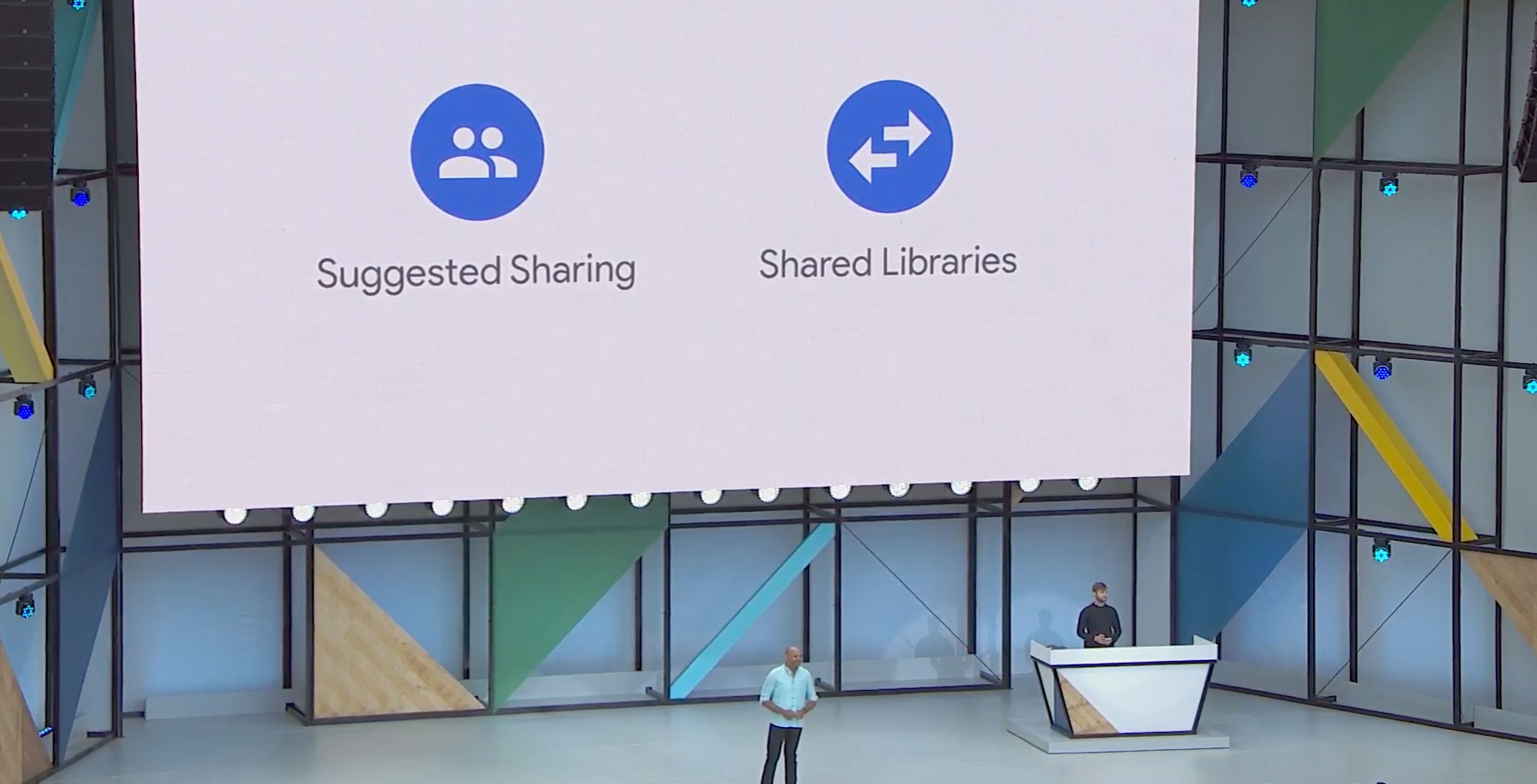 Google’s Anil Sabharwal detailed three new sharing-focused features that are coming to Photos in the coming weeks, at I/O 2017 today.

The first is Suggested Sharing, a feature Photos will use to suggest users send their images to friends and family members. 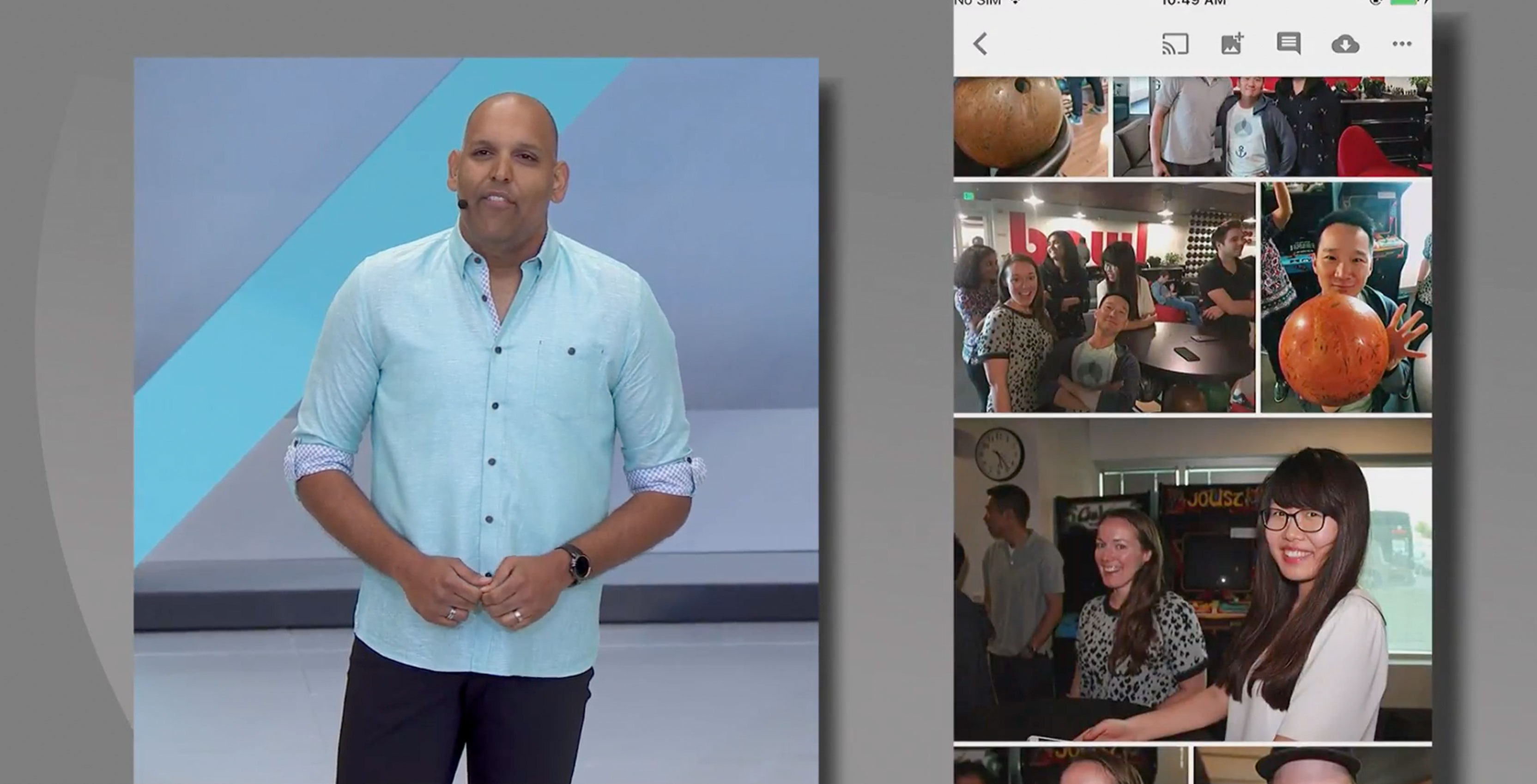 With Suggested Sharing, Photos will send a notification to remind users to share the photos they take of their friends. When taking advantage of this feature, Photos will send an SMS message or email to those who do not have the app, allowing that person to download the photo without first downloading Photos.

The second new feature is called Shared Libraries. This feature allows users to easily share their entire library with another user. A separate interface within Photos allows the recipient to view a shared library. The app will periodically remind the user to check this section.

Alternatively, users can tell the app to automatically save photos from a shared library. In a particularly humorous example, Sabharwal took a photo of a cardboard cutout of his children, which Photos automatically added to his wife’s Photos library.

Coming soon on #GooglePhotos, we're bringing more ways to share photos and hold onto the moments that matter most. #io17 pic.twitter.com/QcU9Y7spFf

Google says the two features will come to iOS and Android in the “coming weeks.”

Lastly, the company is launching Photo Books, a service that allows Photos users to easily create physical photo albums. Google plans to offer both soft cover and hard cover books, priced at $9.99 USD and $19.99 USD, respectively. Photos will pick the pictures it thinks are the best, saving the user from the hassle of whittle down their library on their own. Several days later, the photo album will arrive. Google plans to get Photos to suggest themed photo albums in the future.

The service is currently only available in the U.S. The company plans to launch Photo Books in other countries at a later date.

Google also announced that it plans to integrate Lens into Photos sometime this year.