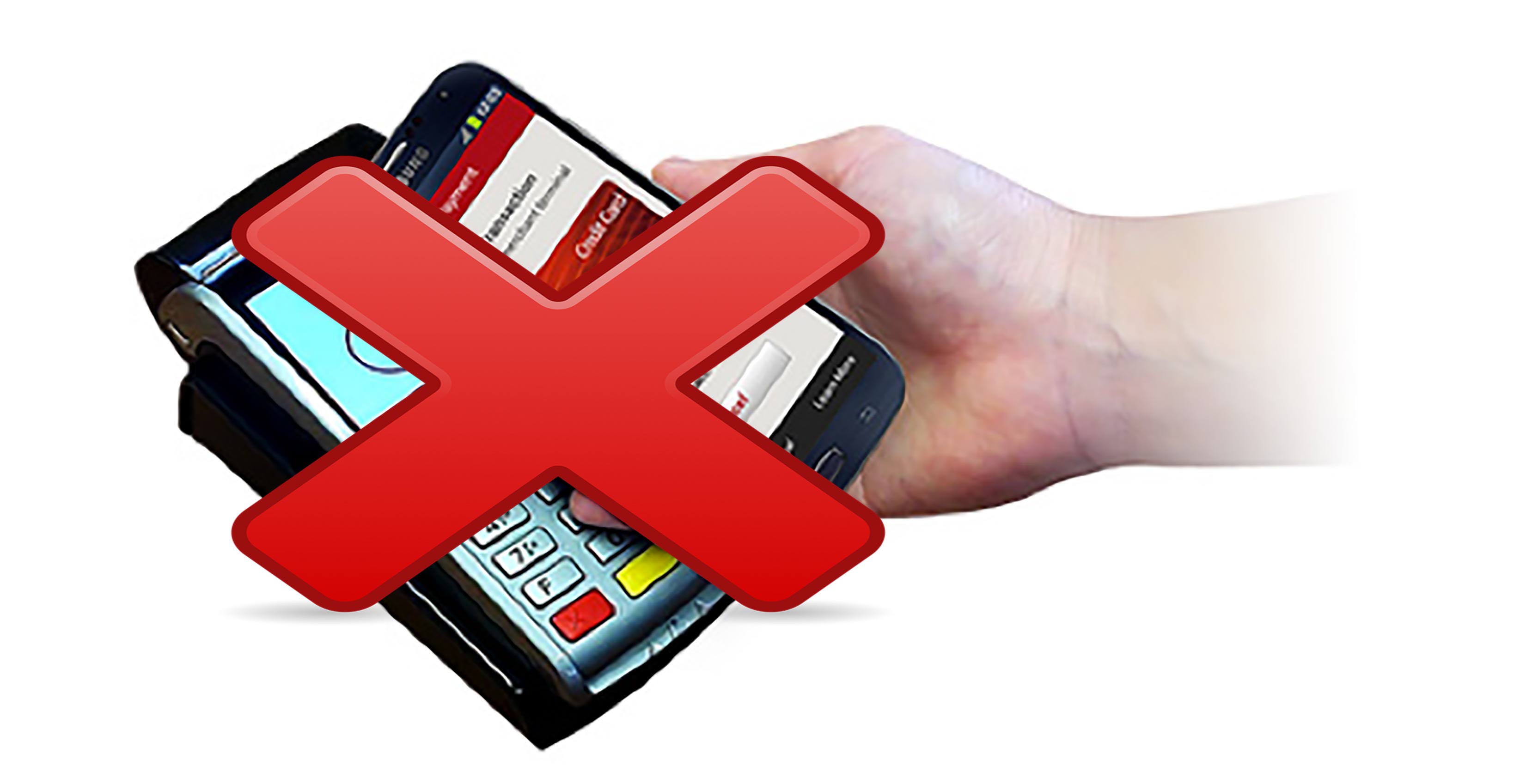 You might have noticed that the CIBC mobile payment app has disappeared from the Google Play Store. The app allowed CIBC clients to tap their smartphones on a payment terminal whenever they want to make a purchase.

According to a CIBC spokesperson, the reason the company got rid of its app was because of the popularity of Apple Pay and Samsung Pay.

“Our recent launches of Apple Pay and Samsung Pay have generated a strong, positive client response,” said the spokesperson. “Based on those results and on client feedback on future mobile payments options, CIBC has decided to stop supporting the CIBC mobile payment app, and to shift our focus on growing mobile payments in other areas. We see this as a growth market and we intend to lead for our clients in this area.”

When it comes to mobile payments in Canada, CIBC has been a leader in the industry. The mobile payment app was developed in 2012 and was the first-ever credit card payment system for smartphone devices that used a secure SIM card within any NFC-enabled devices.

CIBC was also one of the first Canadian banks to offer Apple Pay as well as the first to offer Samsung Pay in 2016.

Whether or not this is a good idea for one of Canada’s largest banks, only time will tell. It appears out of all the major Canadian banks Scotia, RBC and TD allow tap to pay through a mobile device.