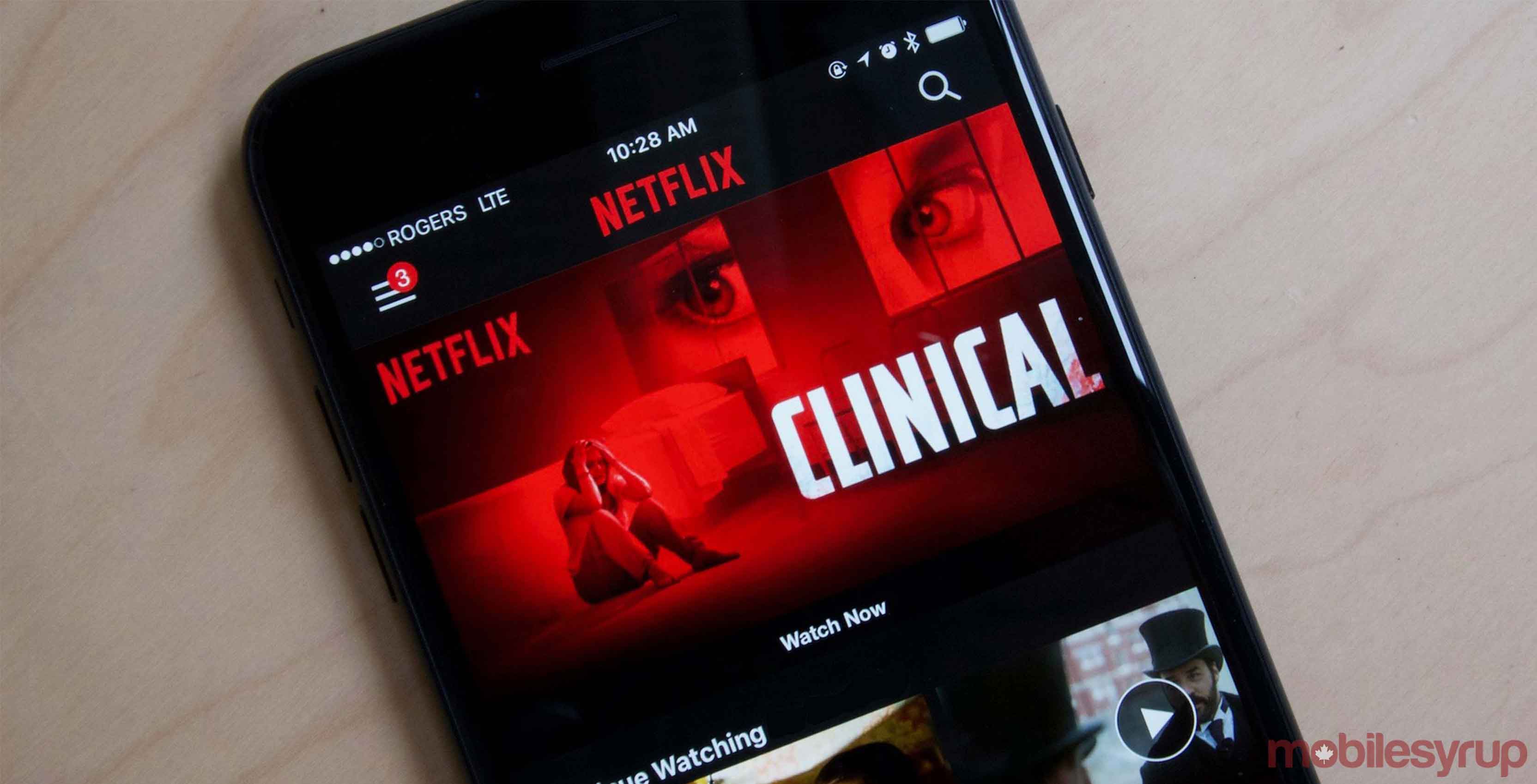 The Netflix apps on iOS and Android brought in more combined revenue worldwide than any other app in the first quarter of 2017, according to research firm Sensor Tower.

In its report, the firm says that Netflix surpassed the Line messaging app, which held the top spot in Q4 2016.

However, while Sensor Tower says that Netflix is the number one app in terms of revenue on iOS, it’s only at the 10th spot on Android. Line, Google Drive, Tinder and rival streaming service HBO Now are some of the apps that are ahead of Netflix on the Google Play Store.

Sensor Tower added that last quarter, Netflix’s revenues came in at $133 million USD globally, marking a 286 percent increase compared to the $34.6 million in revenues from Q1 2016.

This news follows Netflix’s April 17th earnings report, where it predicted that it will reach 100 million subscribers by the end of the week.