Airbnb listings in Canada under the regulatory microscope 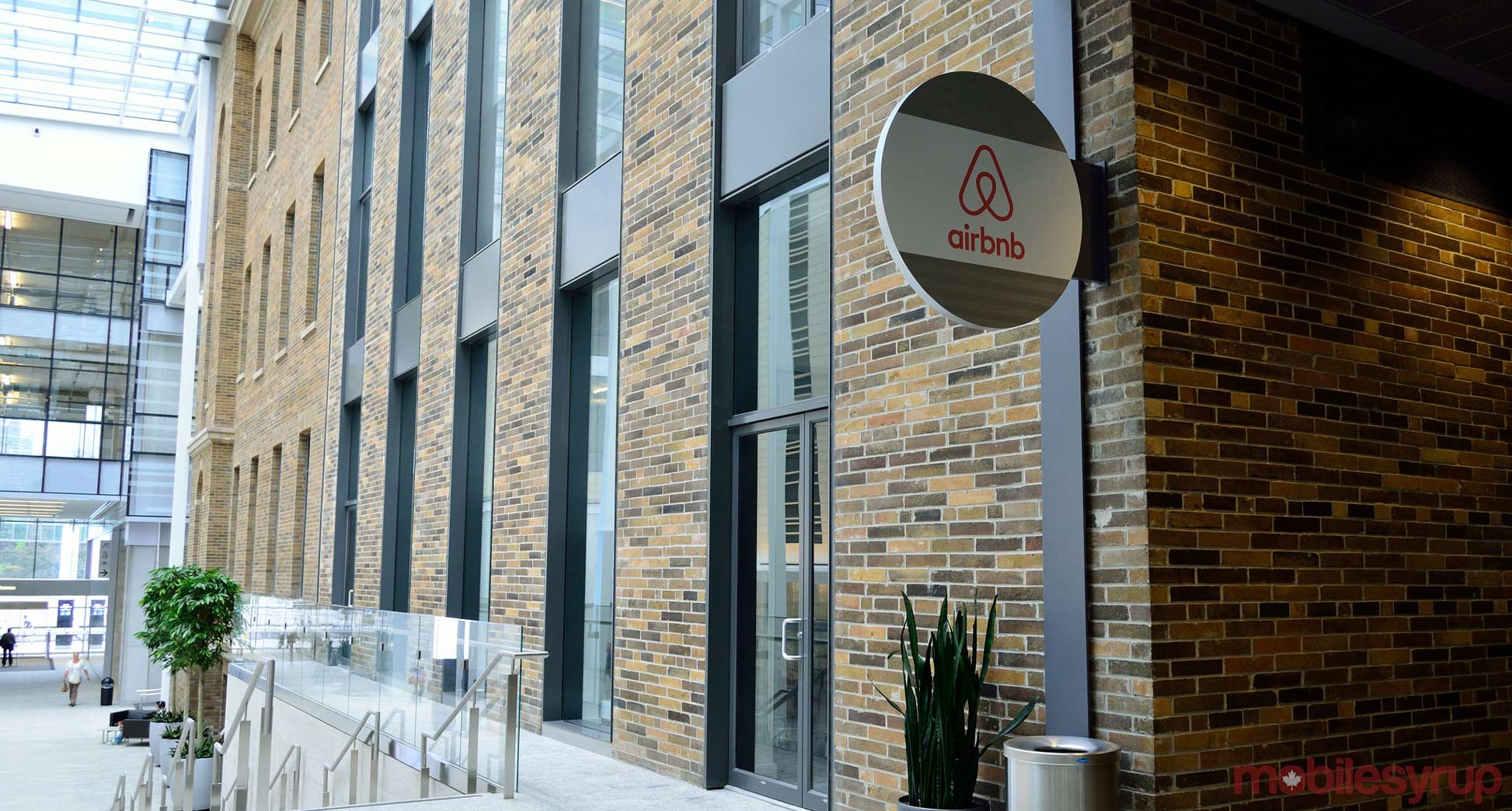 Canadian regulators will be evaluating the influence of Airbnb on the country’s short term rentals industry in the coming months.

The country is still reeling from its struggle with the regulation of Airbnb’s fellow sharing economy trailblazer, Uber. Regulators will reportedly be examining how to tighten the rules around Airbnb and similar companies, as MobileSyrup previously reported.

Toronto is currently Airbnb’s largest city, with over 15,000 listings over the course of 2016. That’s up from 9,460 listings a year prior, representing an increase of over 60 percent.

These debates will take place as housing prices continue to skyrocket. Currently, the average price for a family home in Toronto and Vancouver is $1 million CAD. These prices keep younger people from engaging with the real estate market.

Unlike many other cities however, Toronto and Vancouver present lucrative growth opportunities for Airbnb, reported Bloomberg. The downtown cores of these areas have many listings, though the surrounding communities may start to see more listings as time progresses.

This is only supported by the growth of Airbnb in Canada’s largest cities. For example, users of the service spent over $417 million in Toronto in 2016. Furthermore, in Toronto alone, the company supports over 600 full time positions.

The company goes on to claim that home owners can use the service to pay off their mortgages by renting out areas in their home that are underused or by collecting rent from tenants when they’re away.

Bloomberg goes on to report that, much like with the years-long Uber battle, the Airbnb protests are already beginning.