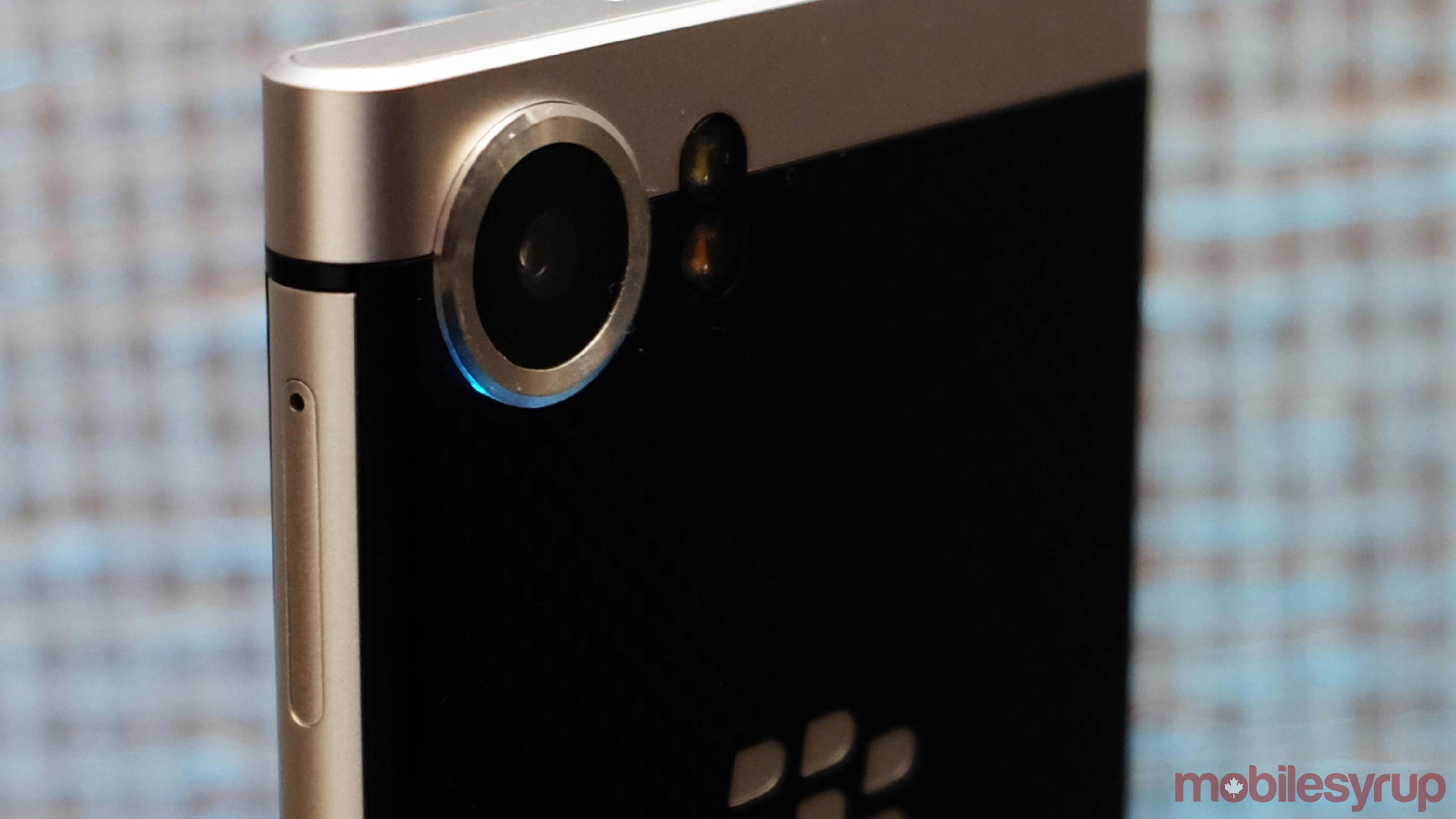 When BlackBerry and TCL teased that Mercury, their next joint project, would appear at CES 2017, most expected a full reveal of the device. Instead, what we left Las Vegas with was a promise we would learn everything there was to know about BlackBerry’s next Android smartphone at Mobile World Congress in February.

Thankfully, we don’t have to wait until the end of next month to learn more details about the upcoming device. New information courtesy of WinFuture‘s Roland Quandt provides some interesting insights about the device.

Most notably, the noted leaker says BlackBerry’s next smartphone will include an IMX378 camera sensor from Sony. The IMX378 is the same sensor Google sources for the Pixel’s excellent back-facing camera. It’s a 12-megapixel affair that’s capable of capturing 4K video.

In a subsequent tweet, Quandt reveals that BlackBerry will dual source the Mercury’s front-facing camera sensor from Samsung and Omnivision.

Last but not least, Quandt confirms Mercury will ship with a mid-range Snapdragon 625 processor, not Qualcomm’s 2016 flagship SoC, the Snapdragon 821.

Judging from just the specs Quandt has provided, it looks like Mercury will ship with an accomplished camera package. Of course, we have to wait to get our hands on an actual device to make a final judgement; it’s important to note a lot of what made the Pixel’s camera exceptional is the software Google’s team of software engineers coded to support its hardware.